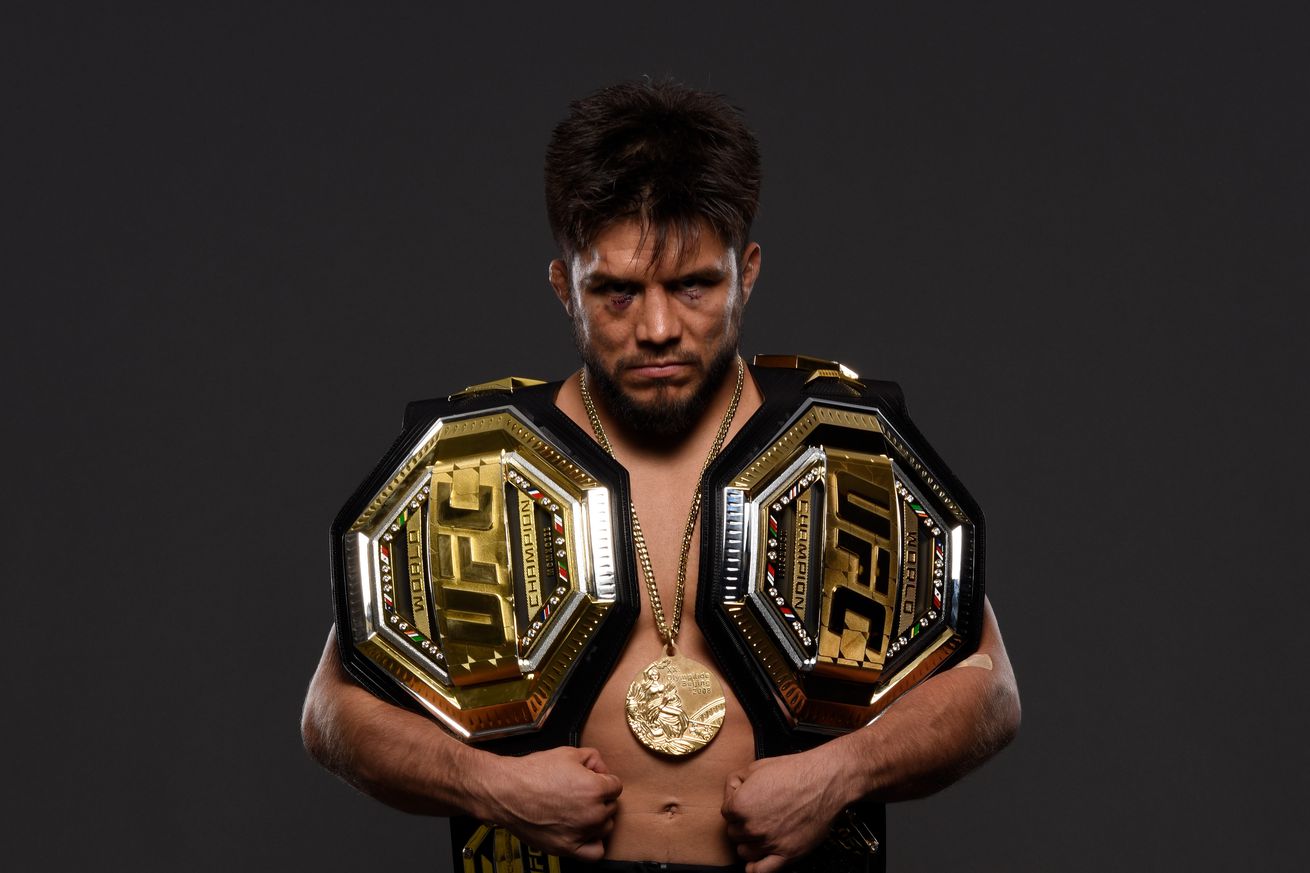 Henry Cejudo is having some struggles as a UFC two-division champion.

Since he won the UFC bantamweight title in June, Henry Cejudo has been basking in the limelight of being a two-division champion. “The Messenger” had since called out female champions and former titleholders to “bend the knee to Triple C.”

But in a recent interview with ESPN, Cejudo admitted how “stressful” it is to hold and defend two titles.

“It’s stressful having to hold up two divisions,” Cejudo told Brett Okamoto during Tuesday’s Dominance MMA press event. “I don’t want that stress on me. So I am gonna have to choose.”

Being the champion of both the 125 and 135-pound divisions, Cejudo does have an inkling of which weight class he prefers.

“135 seems more appetizing to me, to be quite honest with you” he said. “There’s just more color, you don’t have to cut as much weight.

“But there is a loss on my record against Joe (Benavidez), and that stings a little bit.”

Cejudo also has some personal business to settle with former champion Dominick Cruz, which further establishes his intent to compete at bantamweight.

“I’ll hurt him and that’s the reason why, at 135, he’s my number one pick,” Cejudo said of Cruz. “Because I want to hurt him. I think he’s a smart aleck. He’s a smarty pants and I really don’t like that and when you meet Dominick he says a lot about you.

“Every time he fights somebody he always talks about their character and to me it’s about being an entertainer, selling a fight. But I don’t like him. I don’t like Dominick. I want an easy fight. I want a tuneup fight so Dominick Cruz, if you’re watching, you’re gonna bend the knee to Triple C.”

Cruz last fought in 2016 at UFC 207, when he dropped the title to Cody Garbrandt. He has since been inactive due to a shoulder injury.

Why Darby Allin Is In AEW World Title Match Next Week