Sadly, Children Will Never Be Allowed To Fight In The UFC 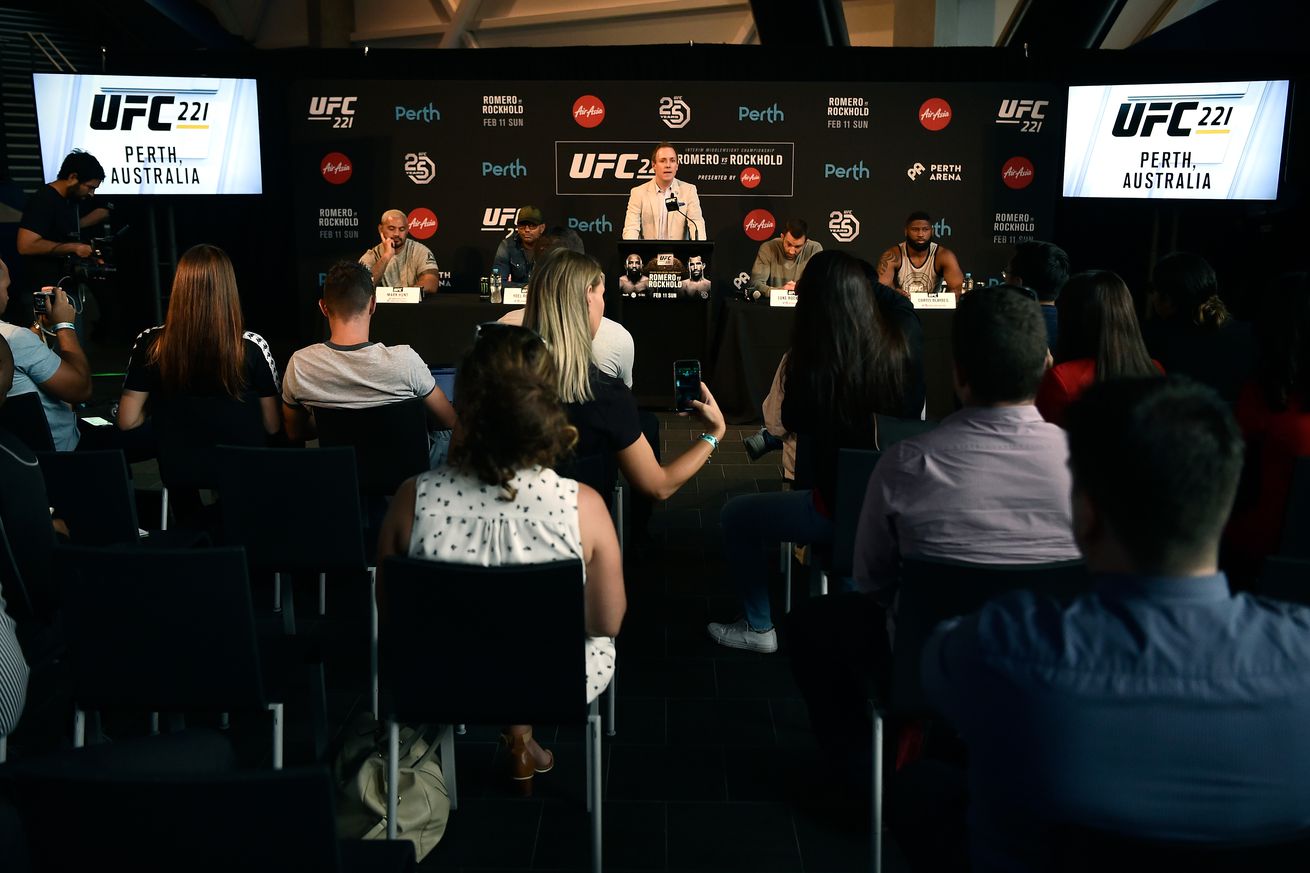 A reporter at this weekend’s UFC Moscow event questioned whether the promotion will ever allow kids to scrap in the Octagon.

Things can get pretty ridiculous, especially when the promotion decides to let fans on the mic. Even when they don’t, press credentials sometimes go out to the wrong person and you get oh so valid questions like “Nate Diaz, you call yourself a badass motherf**ker. How do you say that when you’re a vegan?”

But now we definitely have the stupidest question asked, for sure. After the latest UFC Moscow card, a reporter asked exec David Shaw (official title: Senior Vice President, International and Content) when kids were getting added to the roster. Really.

We can only hope the reporter was looking for a quote from the UFC to fill out an in-progress article on child fighting in MMA. It happens ... more than you’d expect, actually. It’s not even that fringe. UFC fighter Michael Chiesa’s coach Rick Little has been in the headlines lately over his decision to feature two 12 year old girls fighting on his upcoming MMA card in Spoane, Washington.

So yeah, maybe this was one of those situations where a reporter was fishing for a quote and it just sounded terrible and dumb out of context. Or maybe it was just a terrible and dumb question. Either way, it happened and it felt pretty facepalm.

VIP AUDIO 7/4 – WKH – 15 Yrs Ago Hotlines: WWE releases over a dozen wrestlers with…