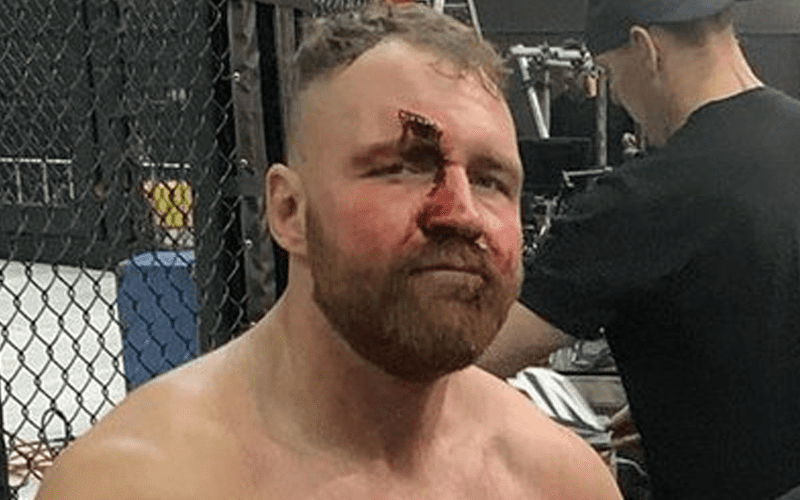 Jon Moxley left WWE and he told Vince McMahon that he was working on a movie so he couldn’t make it to an overseas tour at the last minute. As it turns out, the “movie” that Mox was working on was that teaser showing him breaking out of WWE’s metaphorical prison. Now he is finally […]