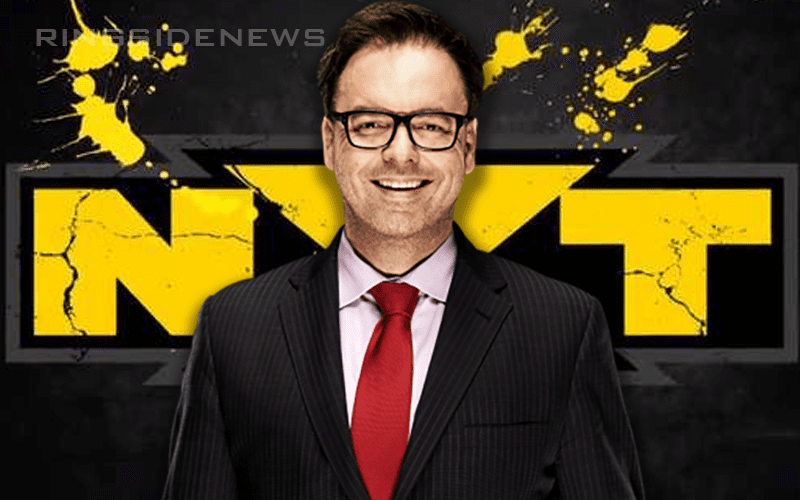 Mauro Ranallo did not work Survivor Series, but he was scheduled to call the NXT Title match alongside Corey Graves. This happened after Mauro deactivated his Twitter following a critical tweet from Graves about Ranallo’s NXT TakeOver: WarGames commentary. Ranallo was not at NXT last week which led some fans to grow concerned that he […]

Weili Zhang vs. Joanna Jedrzejczyk in the works for UFC 248 on March 7

12/2 WWE Raw Results: Keller’s report on Seth Rollins asking to be given a chance to apologize, Charlotte vs. Asuka & Sane, TLC developments, Lana-Rusev