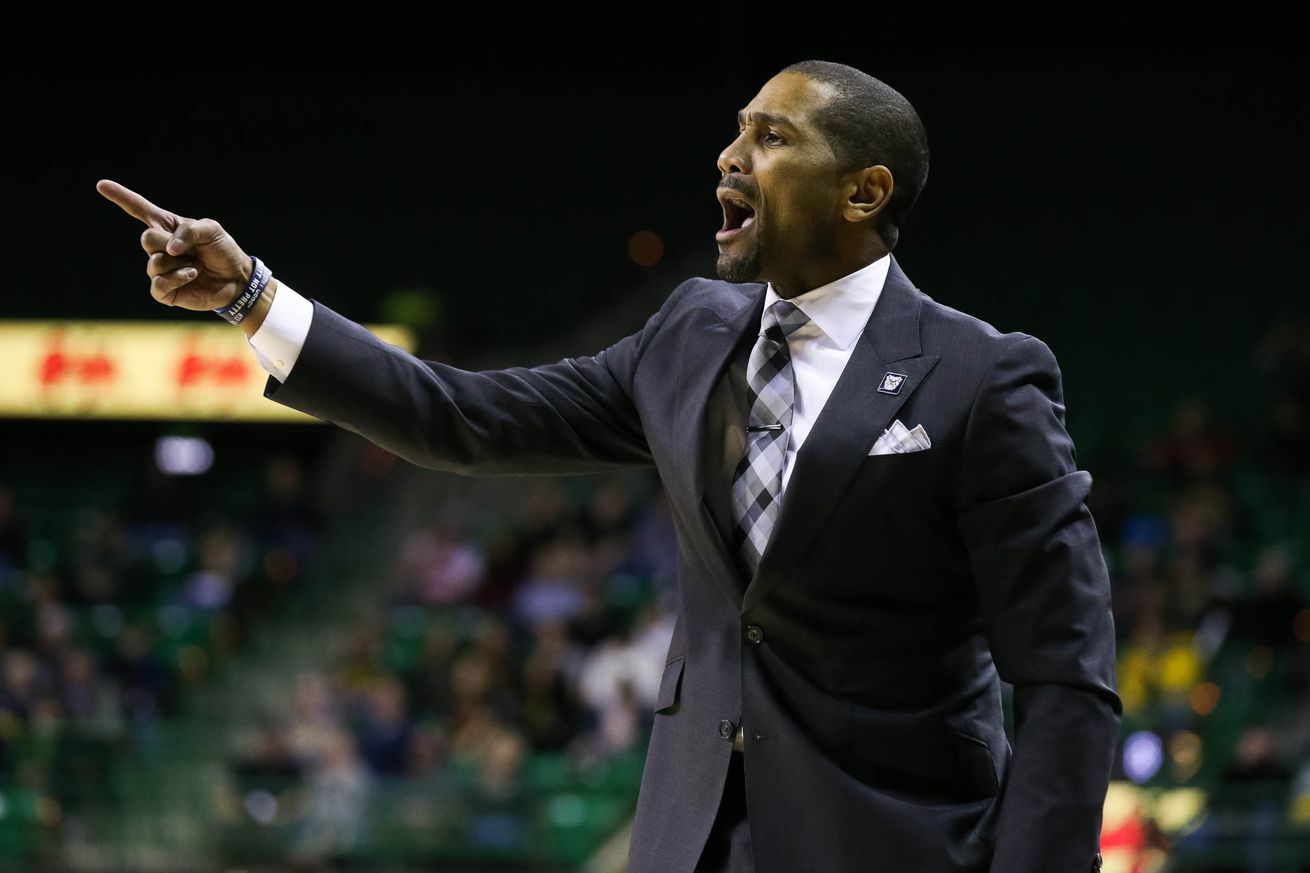 Butler’s Saturday game against Southern was perfect; uneventful and unmemorable, the easy Bulldog victory will likely not be clouding the players’ thoughts as they enter finals week. The Bulldogs jumped out to an early lead that was never threatened and ultimately prevailed 66-41.

It was another impressive defensive display by Coach Jordan’s team. Southern was held to just 28% shooting and they had three times as many turnovers (18) as assists. The Jaguars’ leading scorer was Isaiah Rollins with 13, but he needed 11 shots to get there.

On the Butler side of things, the ball was evenly distributed. Kamar Baldwin opted for a facilitation role in this one, putting up just eight shots (which still led the team) and dishing out five assists. Bryce Golden led the way with 12 points and Khalif Battle chipped in a career-high ten points in just 18 minutes.

Perhaps the most noteworthy aspect of this game were the Butler debuts of Derrik Smits and Markeese Hastings. Smits, the 7’0” center finally returned from a nagging knee injury and played 11 minutes, while Hastings, recovered from an offseason hip surgery, played three minutes. Neither were able to impact this game much, but both should be valuable depth pieces for the Bulldogs going forward.

The Dawgs will now have a week off to focus on their exams before turning their attention to the Purdue Boilermakers whom they will face in the Crossroads Classic.

Daniel Vidot On Why He Left Pro Rugby For WWE

Sure, hire Mike D’Antoni if you don’t want to win a title