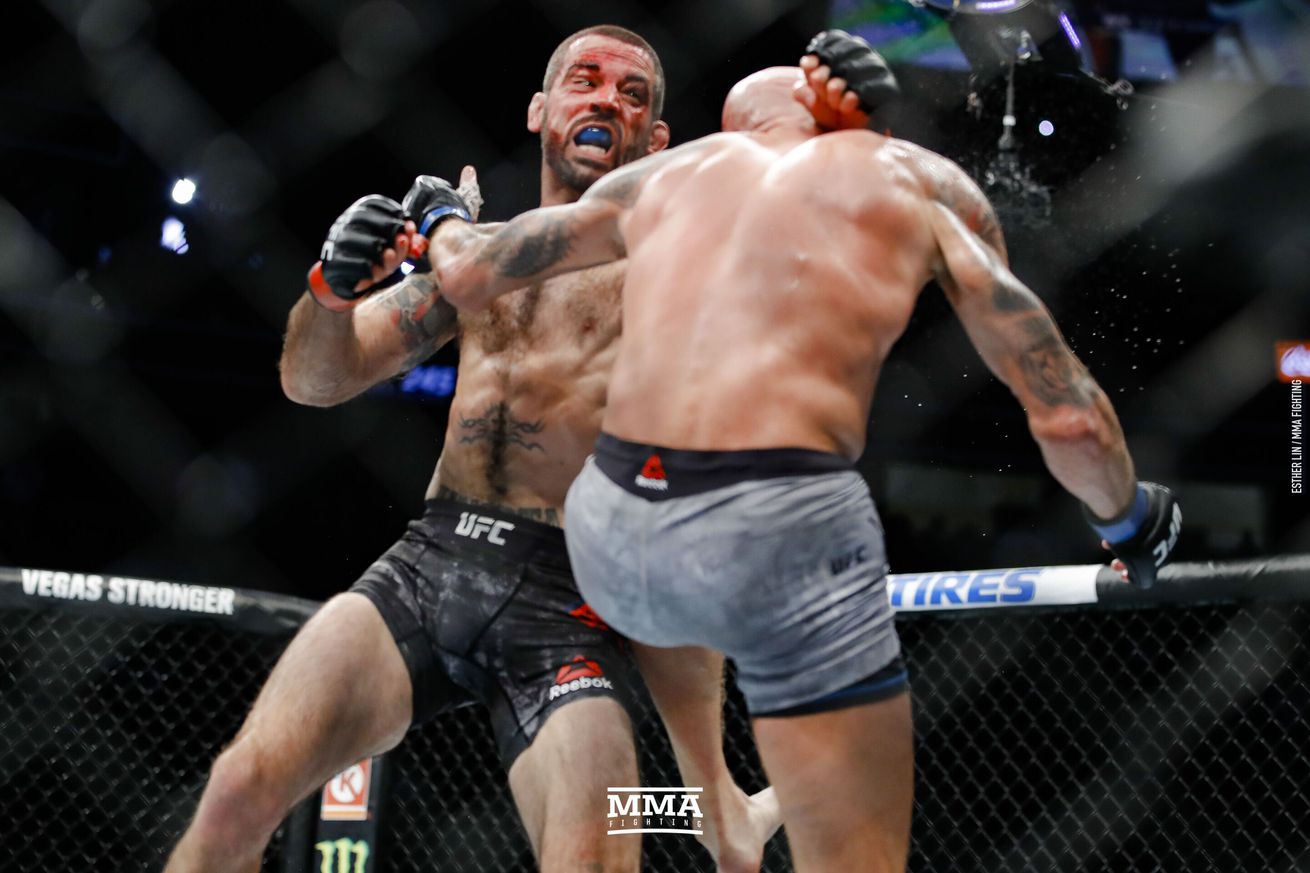 Despite the long layoff, “Immortal” wasted little time coming forward and putting pressure on Saunders. “Killer B” responded by locking up a tight triangle choke and forcing Brown to defend for most of the first round. In the second round, it was Brown who took the fight to the ground with a few moments left and landed a blistering elbow from top position. Saunders was visibly hurt and Brown landed a few more slamming punches before the referee stepped in for the stoppage.

With this performance, Brown locks down his second-straight knockout win after finishing Diego Sanchez with an elbow from hell back in November of 2017. “Immortal” isn’t the championship contender he was earlier in his UFC career, but the 38-year-old still has enough left in the tank and could be in for a rebound campaign in 2020.

Roman Reigns Wishes He Could Have Wrestled Roddy Piper