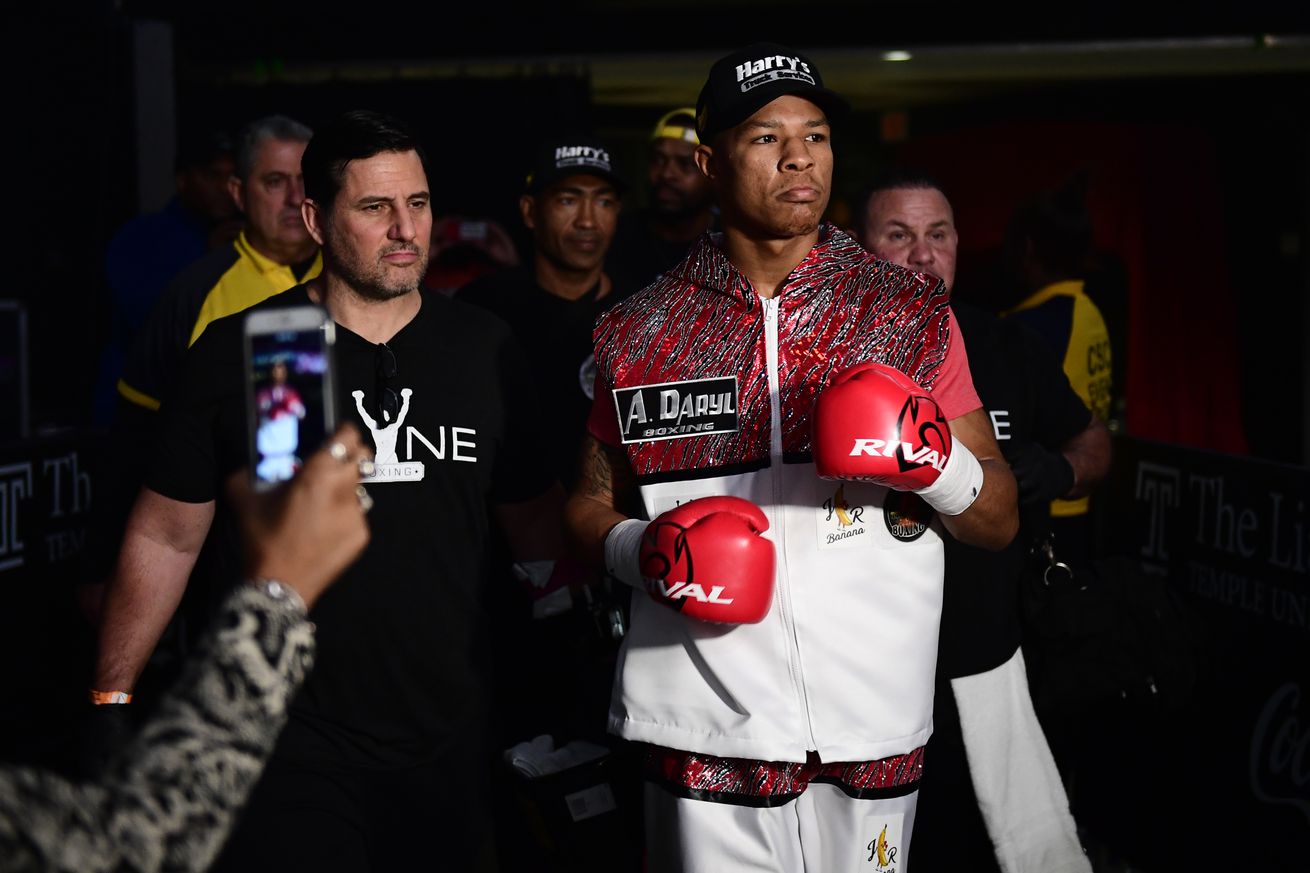 Rankings will be posted each Tuesday at Noon ET.

Notes: We had a discussion about Eleider Alvarez’ standing in the division during Saturday night’s card, where he knocked out Michael Seals. One of you felt it was unreasonable that Alvarez is ranked behind Jean Pascal, whom Alvarez defeated pretty soundly back in 2017. I agree there’s certainly an argument to have Alvarez as high as No. 5, and I thought on this after the fight, because I’m always up to reexamine, and I came to the conclusion it’s probably the right thing. I always say boxing rankings can’t just stay static, you have to constantly observe. Guys can’t be in one spot just because they haven’t recently lost. Maybe they should have. Maybe a fight was tougher than expected. Lots of things. Alvarez dropped the way he did for losing to Kovalev, but he also had an Achilles injury going into that fight, and came back looking fine this week. Seals is just Seals, but Alvarez does have a win over Pascal head-to-head, and does have a 1-1 record against Kovalev, while Pascal is an ugly 0-2 against the Russian. Pascal has done more recently, but then you have to consider HOW good a fluky win over Marcus Browne was, and HOW good a narrow win over Badou Jack was, and the fact Browne was ranked so highly for beating Jack, etc. Weighing it all out I came to the belief that Alvarez deserves to be at No. 5, a spot ahead of Pascal.

Notes: And here’s the big mess of a topic for the week, what the hell to do with the 154-pound division. On the “static” front, I pretty quickly decided that Jermell Charlo was the new No. 1 for our rankings, and here’s why: if he’d gotten the decision most of us felt he deserved over Tony Harrison in Dec. 2018, this would not even be a debate. He got the rematch and finished in that fight. He proved his superiority, I think, with due respect to Harrison who fought a tough fight. If he had never lost to Harrison — which again most of us didn’t think he deserved to — he probably would’ve been sitting No. 1 or No. 2 already, and the jump wouldn’t seem so big.

The reality is, all these top six guys are separated by barely anything right now, and Harrison isn’t far off of them, either. Williams was No. 1 last week, and a fifth round TKO loss to an unranked (by anyone) Jeison Rosario seems like it should drop him further, but how? He beat Hurd last year, clean and clear, fair and square. Hurd beat Lara. Lara drew with Castano. I think what I’ve come up with here is fair; Charlo stakes a claim at the top, Rosario comes from the fringes all the way to No. 2, and Nos. 3 through 6, maybe even 7, are separated by very little. This is a talented division, everyone listed here can fight and there’s a few more guys who aren’t bad, either. But none of them have proven dominant. In its way, it’s pretty damn fun. And I do think you could put Rosario in at No. 1 given the state of things, by the way, but I had a tough time giving the top spot to a guy who’s been stopped by Nathaniel Gallimore. That said, he’s the youngest of this group by a good margin.

Tony Ferguson on Justin Gaethje: “I’m gonna give him a highlight of his own”