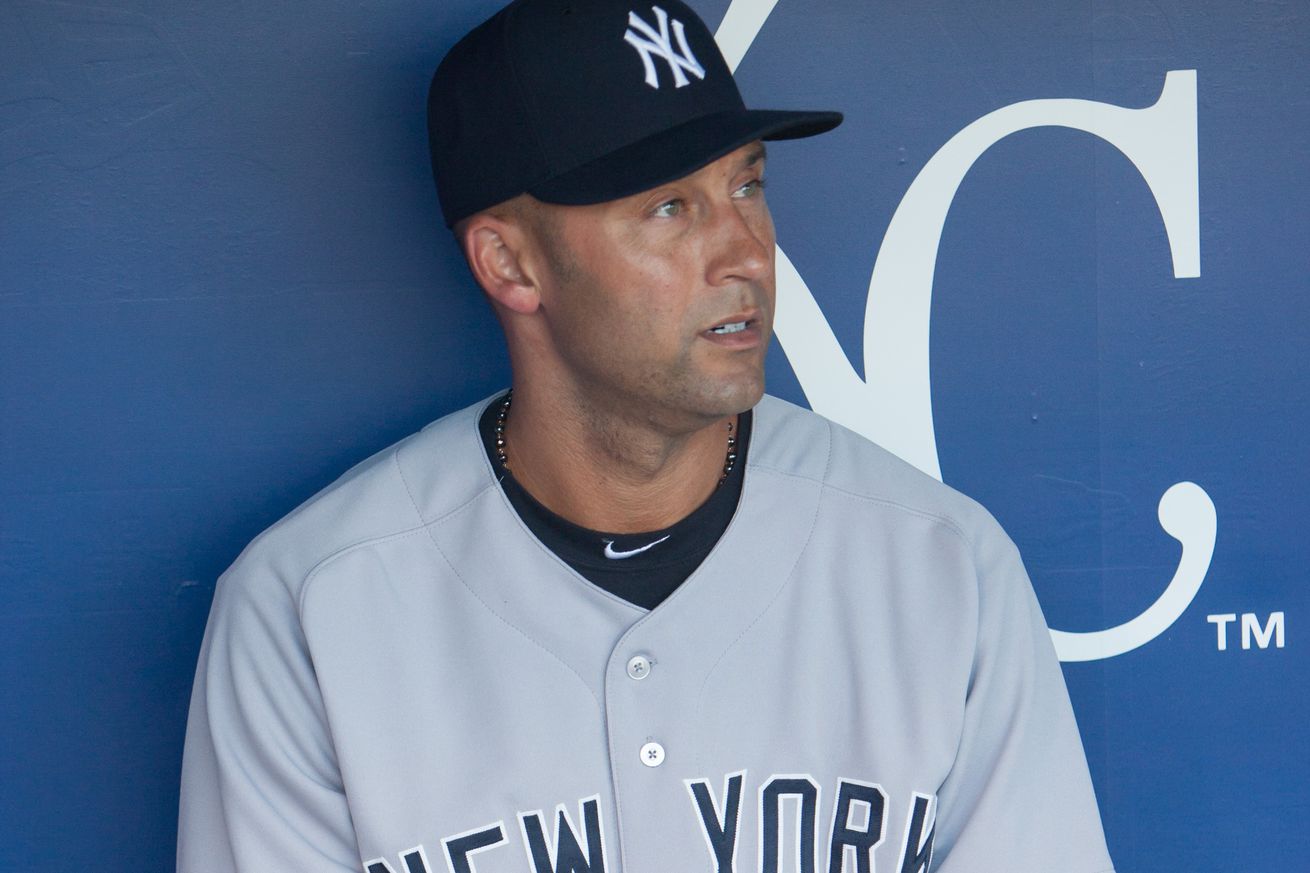 Jeter falls just one shy of being a unanimous selection.

Derek Jeter and Larry Walker have been voted by the Baseball Writers Association of America for induction into the National Baseball Hall of Fame in Cooperstown. Jeter was left off just one ballot, making him a near-unanimous selection, the second-highest vote total ever after the unanimous selection of Mariano Rivera. It was Jeter’s first time on the ballot, and Walker’s last chance to be voted in after falling short for nine years.

Jeter spent all 20 years of his career with the New York Yankees, where he was a 14-time All-Star. He won Rookie of the year in 1996, finished in the top ten in MVP voting eight times, was a five-tim Silver Slugger winner, and a five-time Gold Glove winner. He led the league in WAR in 1999 and finished with 72.4 WAR, ninth-most among all shortstops, and fourth-most among shortrstops who began their career after World War II. In 2,747 career games, he was a .310/.377/.440 hitter with 260 home runs and 3,465 hits. He also appeared in seven World Series, winning four championships, and was World Series MVP in 2000.

Larry Walker spent 17 seasons in the big leagues, with the Montreal Expos, Colorado Rockies, and St. Louis Cardinals. The Canadian native was known for having one of the best arms in baseball from right field and was one of the most feared hitters at his peak. He won the 1997 NL MVP with the Rockies, leading the league in home runs (49), on-base percentage (.452), and slugging percentage (.720). He was a three-time batting champ, and finished his career with a line of .313/.400/.565 with 383 home rusn and 2,160 hits. Walker was a five-time All-Star who gave one of the most memorable moments in the game’s history when he turned his helmet around to face fearsome lefty Randy Johnson. Walker won seven Gold Gloves and three Silver Slugger Awards.

Just missing the cut were Curt Schilling, who had angered some voters with controversial comments, as well as Barry Bonds and Roger Clemens, who both had questions regarding performance-enhancing drugs surrounding their careers. Schilling received 70 percent of the vote, just short of the 75 percent needed. Clemens and Bonds both received just over 60 percent. All three players will have two more years left on the ballot. You can see the full vote here.

Jeter and Walker will join former catcher Ted Simmons and labor leader Marvin Miller for induction into the Baseball Hall of Fame the weekend of July 24-27 in Cooperstown, New York.

The moment of range Langer banned from doco

‘This does not constitute your daily exercise’: Cyclist fined for riding on the M60…