Usman calls out Masvidal: ‘Take this ass whopping like the journeyman you are’ 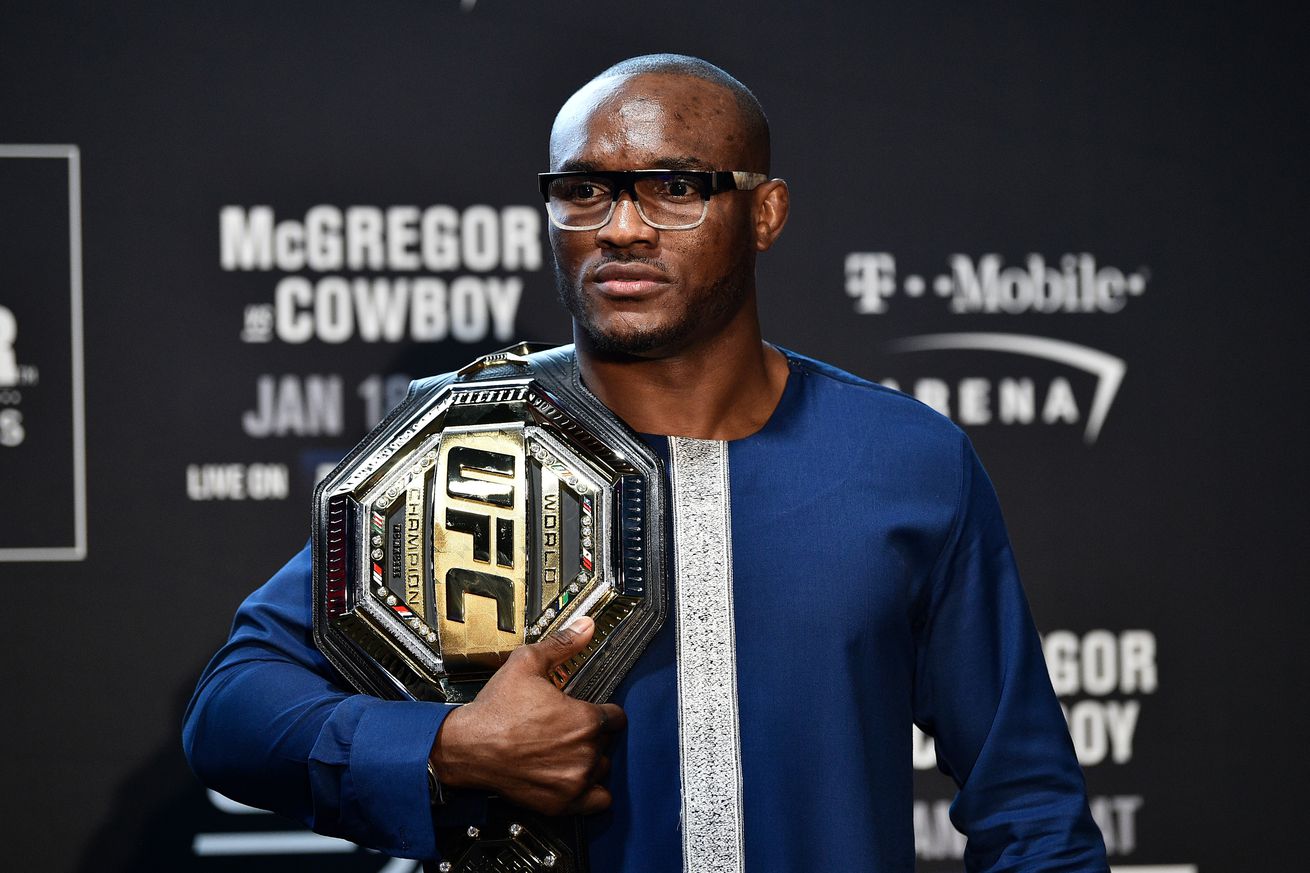 Kamaru Usman has called out Jorge Masvidal on social media.

Kamaru Usman is currently recovering from a hand injury, but ‘The Nigerian Nightmare’ doesn’t expect to be sidelined for too long and knows exactly who he wants to face upon return.

The reigning UFC welterweight champion called out ‘BMF’ champ Jorge Masvidal on social media, accusing the ex-street fighter of avoiding him for a money fight with Conor McGregor.

“For all you real fans out there that know what’s up. Jorge Masvidal is doing everything possible to avoid taking this ‘L.’ Dana White has spoken so STFU and take this ass whooping like the journeyman you are and then you can go fight Conor,” Usman posted on Monday.

Usman and Masvidal were both in attendance at T-Mobile Arena in Las Vegas this past Saturday to watch Conor McGregor take on Donald Cerrone in the UFC 246 main event. McGregor won the fight via first-round TKO and took to the mic in his post-fight interview to silence his critics, but ‘The Notorious’ didn’t call out Usman and Masvidal by name.

Usman, who injured his hand in his welterweight title defense against Colby Covington at UFC 245, expects to be back in the cage by Mid-2020.

“My right hand is okay. My legs are okay. My left hand is the one that I hurt during the fight, I hurt it early on in the first round,” Usman said when speaking to MMA Fighting. “When I rewatched the fight, I heard Joe Rogan say something about it.

“It was kind of surreal. I didn’t think it was that visible but I heard Joe mention something about it. Yeah, I hurt my hand.”

“Right now we’re in the process of making sure those tendons and those ligaments are okay in that hand,” Usman said. “Hopefully, I can get back in there by mid this year. Mid-2020.

“If earlier, absolutely, because if I don’t fight, I don’t make money. We love to make money.”

Usman is on a 15-fight win streak and currently ranked #8 in the UFC pound-for-pound rankings.