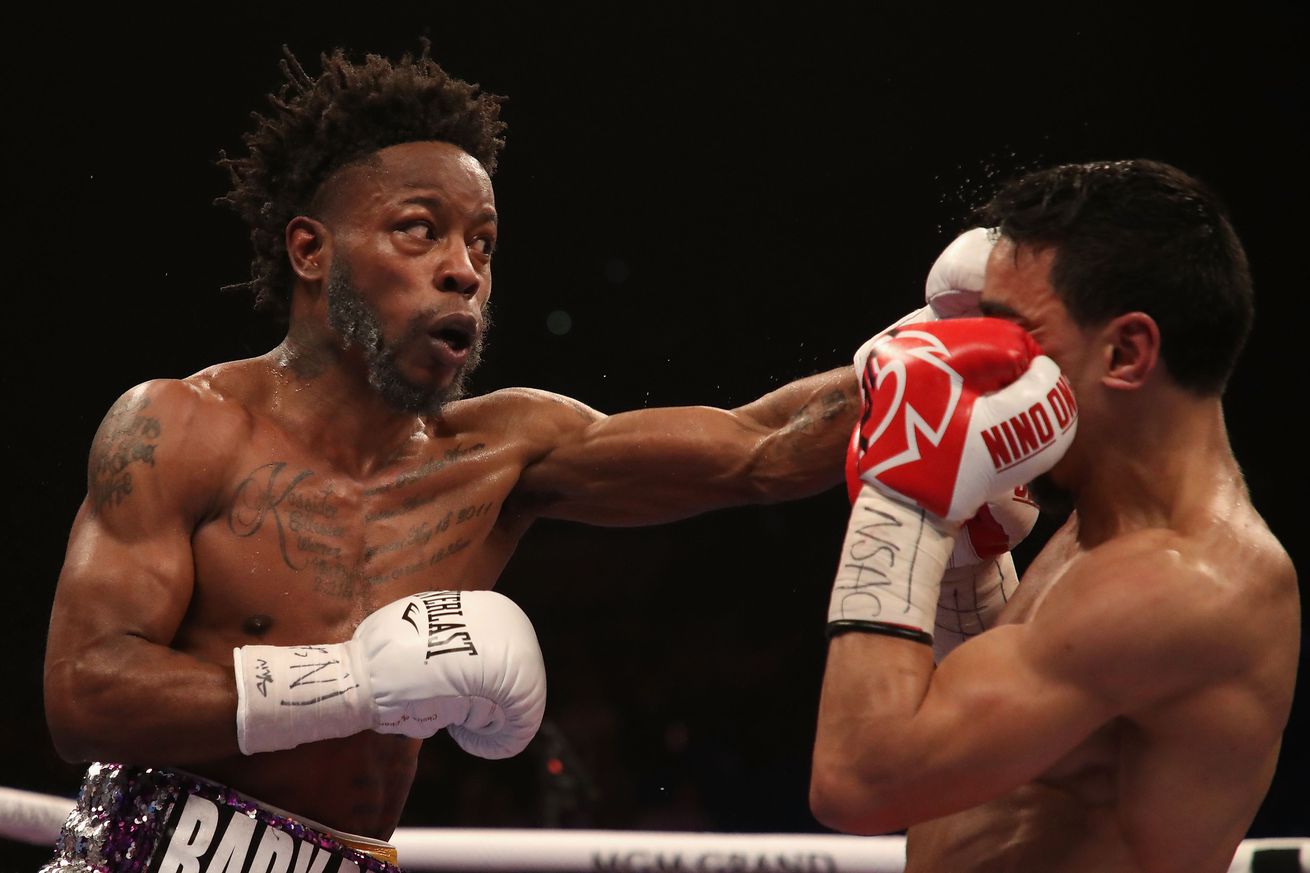 Warren has not fought since last January, Truax since April

Warren (16-3, 4 KO) last fought in January of last year, dropping a decision to current division standout Nordine Oubaali on the Pacquiao-Broner card. He’d previously won two straight since a split decision loss to Zhanat Zhakiyanov, and although his ceiling is clearly below the monsters lurking in the bantamweight elite, he’s still a capable and skilled operator.

That’s more than can probably be said about Mendoza (15-7-3, 7 KO), a guy who usually fights four-rounders anywhere from super flyweight to lightweight. He’s a prototypical journeyman whom Warren shouldn’t lose a round against.

Truax (30-4-2, 19 KO), who scored one of the bigger upsets of the ‘10s when he took a majority decision over James DeGale in 2017, had something of a cursed 2019. His April clash with Peter Quillin ended after two rounds after a headbutt-caused cut, then the rematch collapsed 10 days before fight night thanks to Truax’s busted Achilles tendon.

Amuzu (25-5, 22 KO) is here to to ease “Golden” back into action. The Ghana-born Alabaman has one (1) win over someone with a winning record and losses to the likes of Vijender Singh and, most recently Ievgen Khytrov.

Said winning record guy is now in the midst of a 24-fight losing streak, by the way.

In addition to the main event, the FOX broadcast features Bryant Perella vs. Abel Ramos and Austin Dulay vs. Diego Magdaleno.

The moment of range Langer banned from doco

‘This does not constitute your daily exercise’: Cyclist fined for riding on the M60…