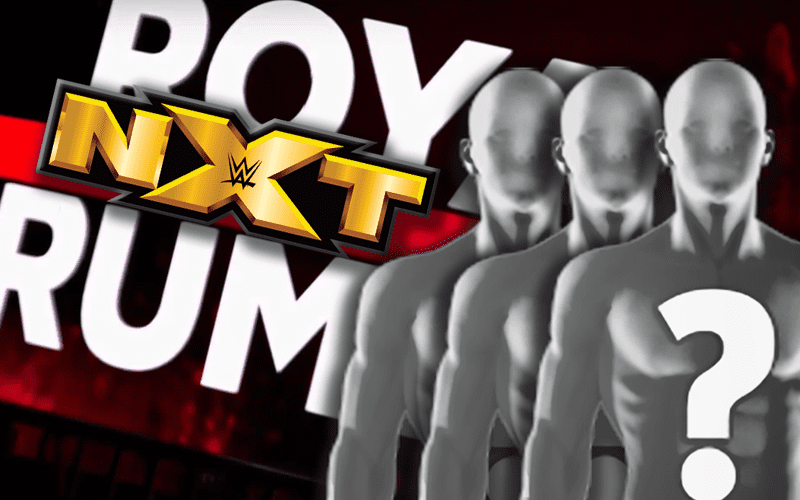 WWE’s Royal Rumble event is usually a night full of surprises. The company only announced nine women for the Royal Rumble match before the event so that match will likely include a lot of unexpected participants. Click here for our complete WWE Royal Rumble coverage. PW Insider reports that Toni Storm and Chelsea Green will […]