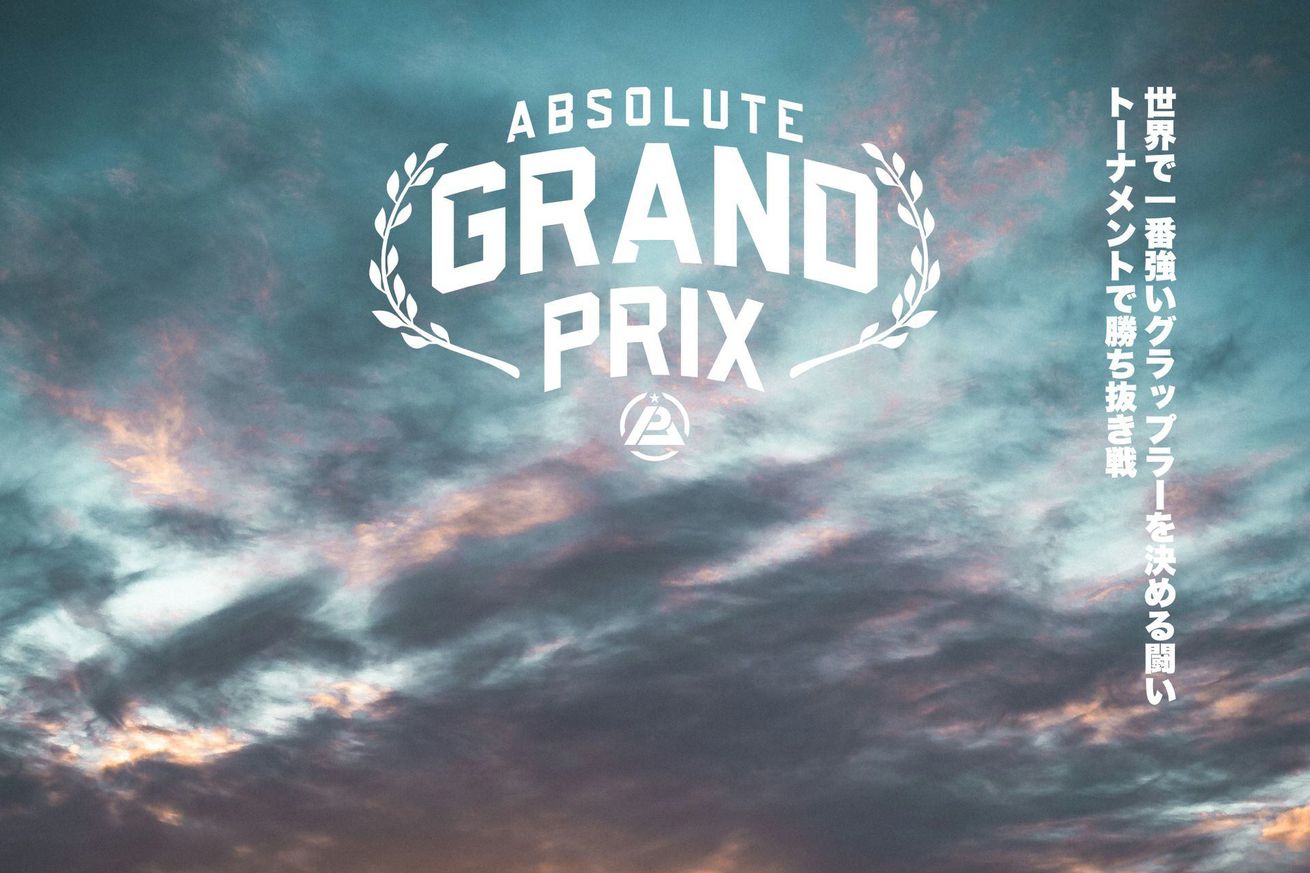 Leading grappling promotion Polaris have announced a switch to a tournament format.

Submission grappling just got a whole lot more interesting. When the Eddie Bravo Invitational popped up onto the scene with professional tournaments, it garnered a lot of popularity and helped to create stars like Eddie Cummings, Garry Tonon and Gordon Ryan.

In recent years, Eddie Bravo has switched his focus to combat jiu jitsu, and the pro tournament scene in BJJ has been missing a premier show, but it looks like that could change.

Polaris have announced that the 13th iteration of their popular show will feature an 8-man absolute tournament. While no names have been released yet, rumors are circulating that their are a number of ADCC medalists in talks to compete.

The most recent Polaris show went down in November and featured a hard-fought main event between Luke Rockhold and Nick Rodriguez as well as a title fight between Ash WIlliams and Richard Alarcon which ended in a quick submission for Williams.

Polaris 13 will take place on April 4th in Newport, Wales and will be aired live on UFC Fight Pass.