North Queensland claimed their second NRL Nines title with a 23-14 win over St George Illawarra, but the result might have been different if not for a remarkable try-saving tackle by Jake Clifford.

There were 14,739 fans at HBF Stadium in Perth on Saturday night to watch the Cowboys claim their second Nines title.

In a gripping, see-sawing affair, the Dragons got off to a lead but soon the Cowboys clicked into gear and showed off the electric Nines form that got them all the way to the grand final.

And it wasn't just with the ball in hand that the Cowboys delivered scintillating rugby league. Clifford showed an admirable never-say-die attitude to make a 'try-saving dacking' as the Dragons threatened to score right before halftime.

With under 20 seconds left before the first break, Jason Saab found space on the wing and looked certain to score for a momentum-shifting try. However Clifford had other plans.

He raced across to meet Saab, and unfortunately for the Dragons speedster Clifford also grabbed a chunk of his shorts as he attempted the tackle, and successfully pulled him into touch. 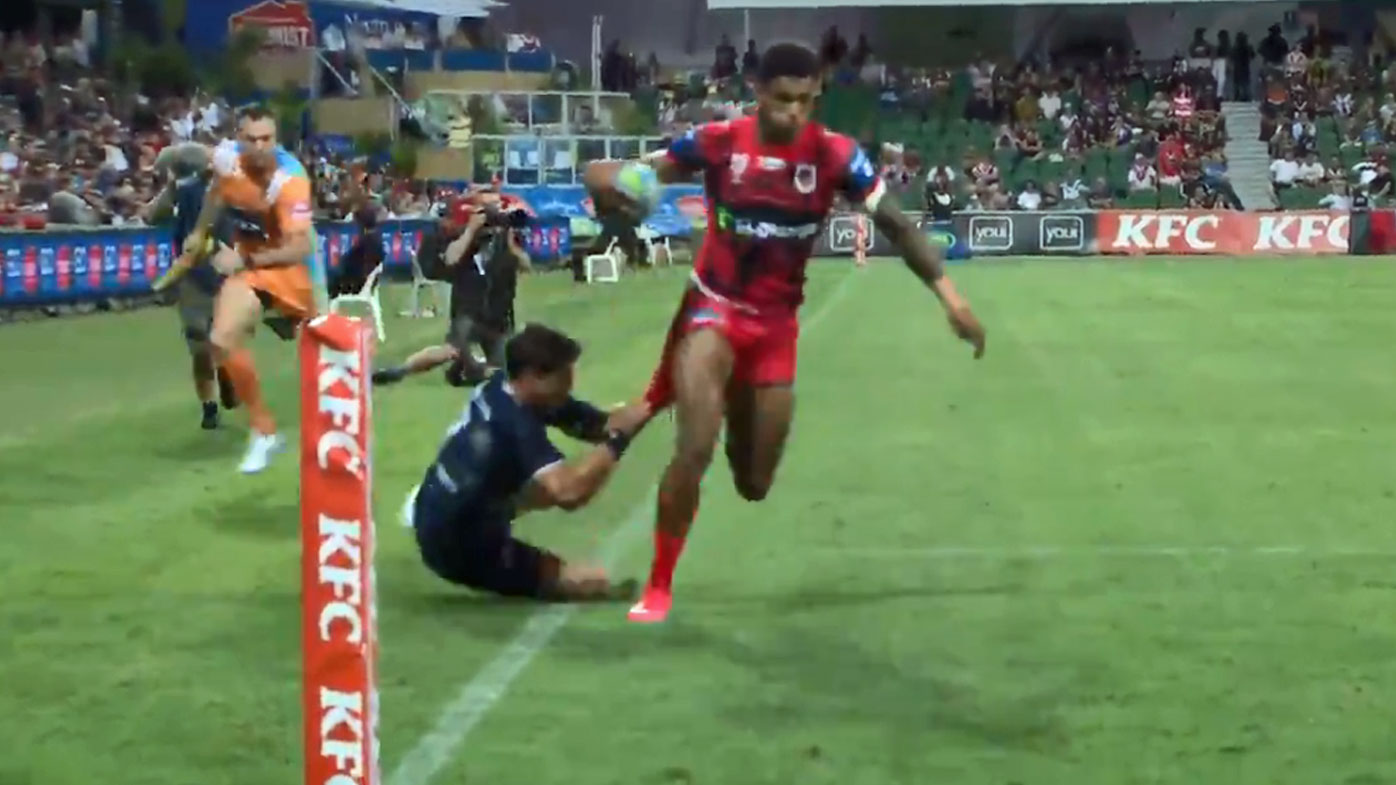 "It's a heck of a try-saver that may get play of the week on ESPN," Fox Sports commentator Andrew Voss said laughing.

"Saab has lost everything and doesn't get the try either .

Though commentators and fans might have gotten a laugh from the defensive highlight, it set the tone for the second half where the Cowboys lifted and went on to win the game.

It finished off a wonderful campaign for the Cowboys, who went undefeated across the two-day tournament, which unearthed a number of stars. 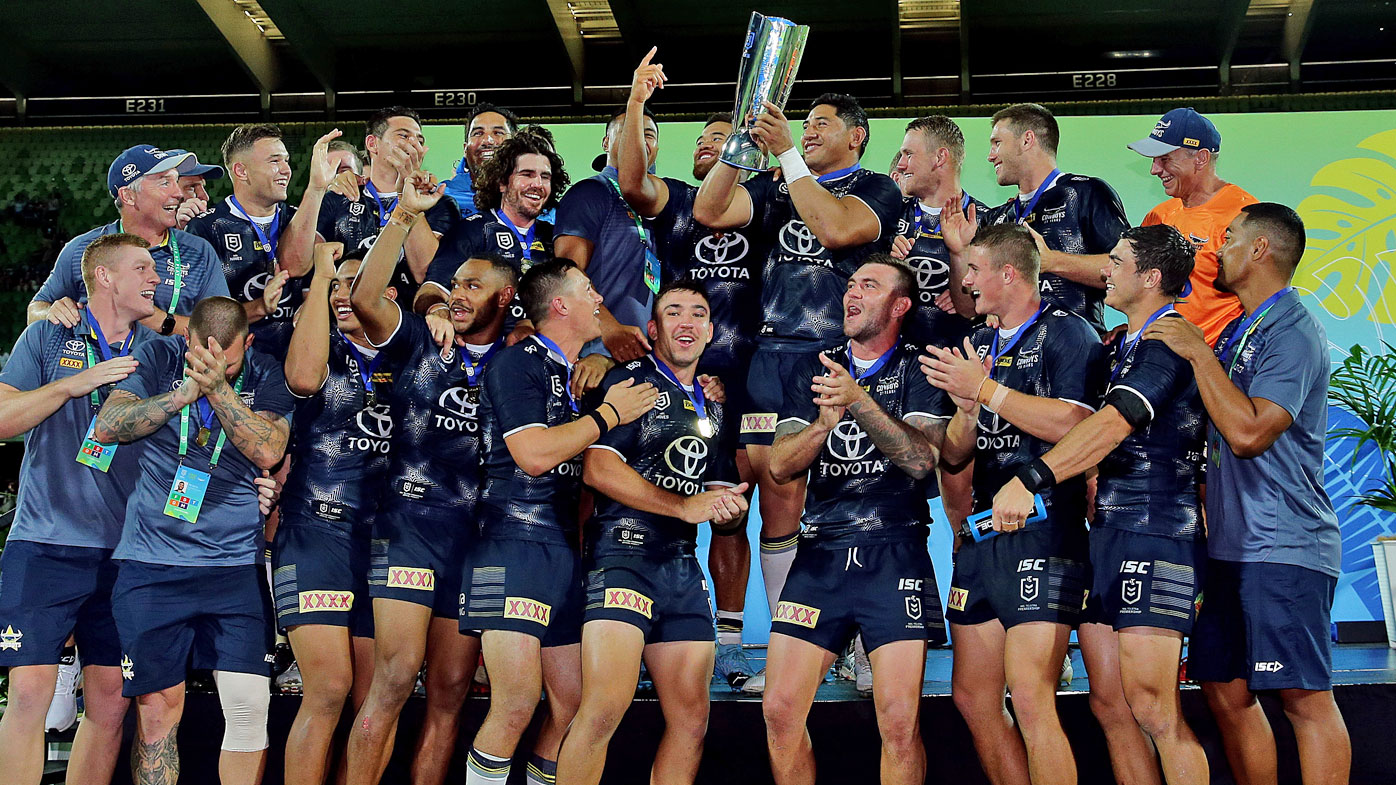 Returning Dragons veteran Jason Nightingale polished off his impressive Nines campaign with a try midway through the first half, finishing off a flick pass from centre Euan Aitken.

Less than a minute later, they backed it up through Mikaele Ravalawa to take an 8-6 lead before the Cowboys hit back through former Dragon Reece Robson, who split the defence to score in the bonus zone and regain the lead before halftime. 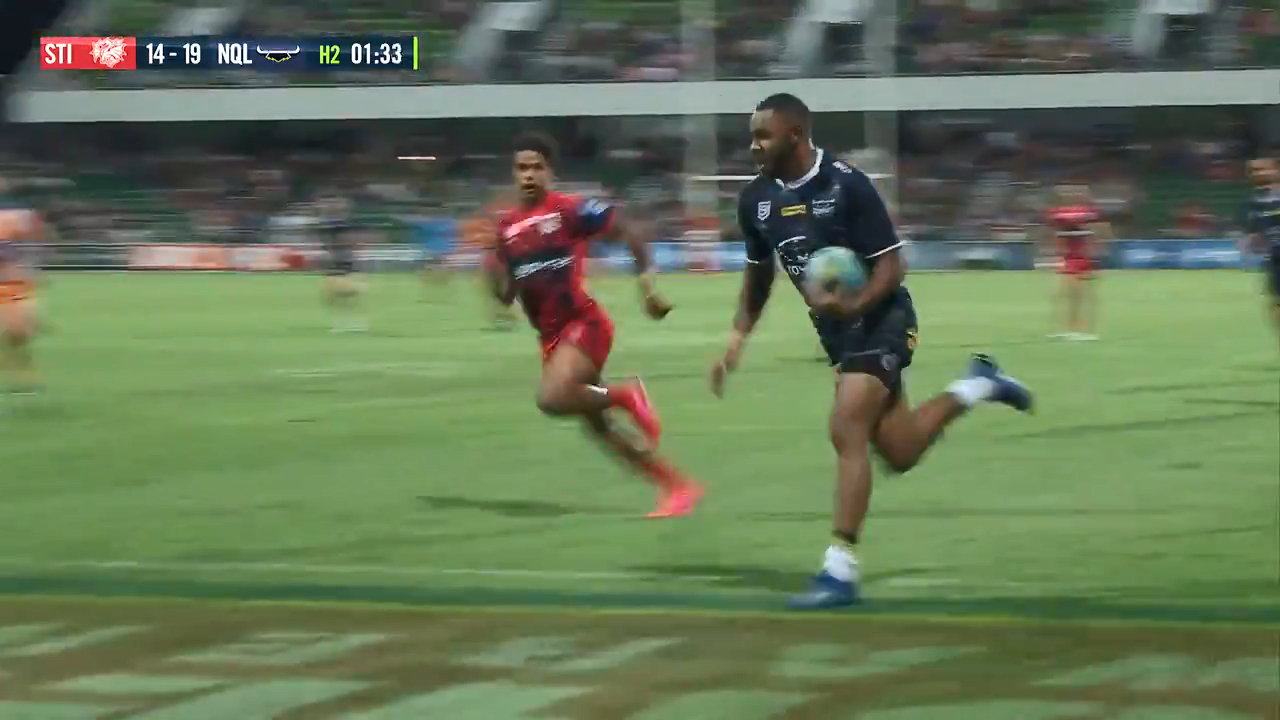 A late try from fast-moving prop Josh Kerr kept the Dragons in the game, but it wasn't enough.

It was the first NRL Nines final for the Dragons, who earlier knocked Penrith out of the finals controversially when a try was given wrongly to rookie Cody Ramsey in the dying seconds of their quarter-final.

Klopp: ‘Juve were my favourites for CL’

Raiola: ‘Matuidi will stay at Juventus’