Boxing champions who transcended the sport 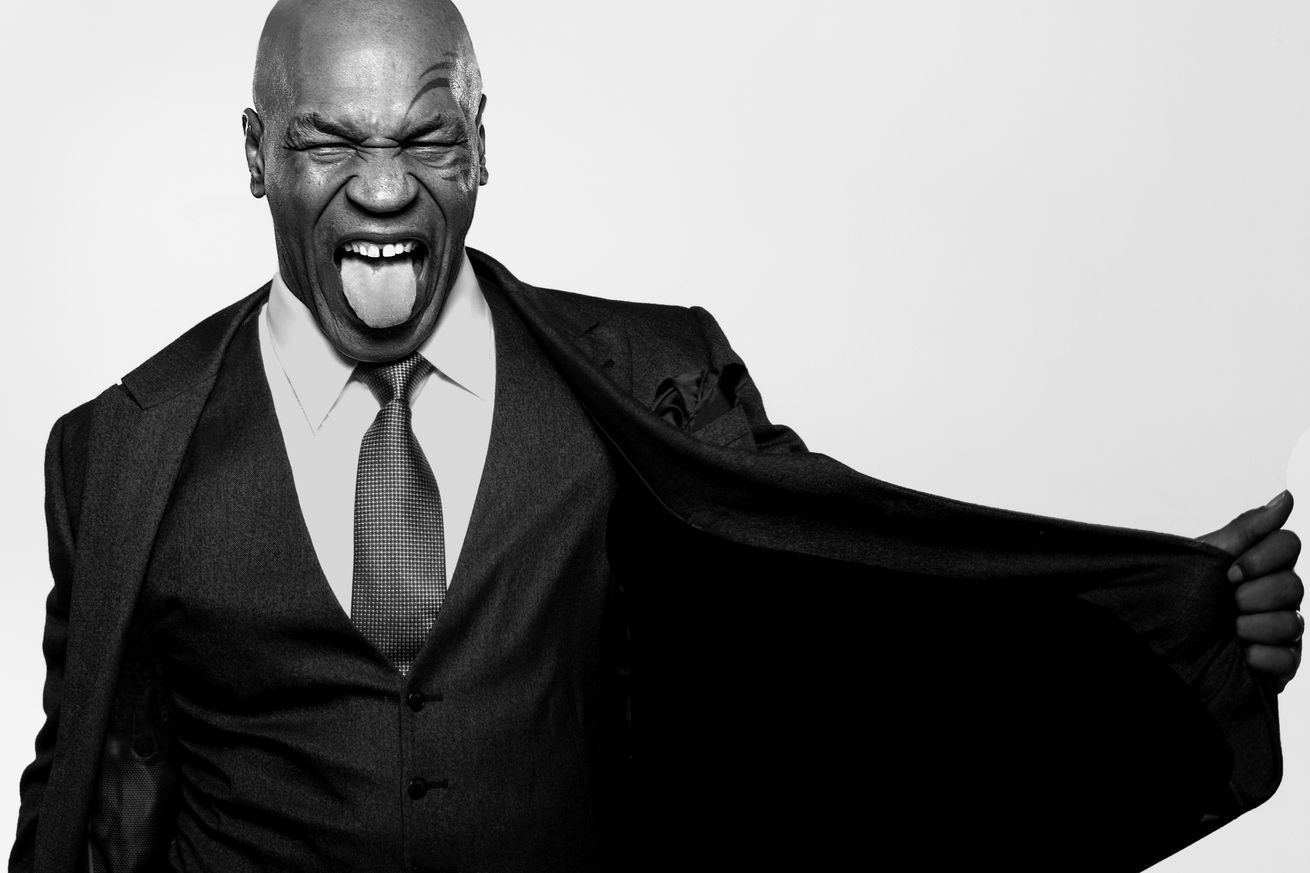 It’s one thing to become champion of the world, it’s another to have the whole world know who you are.

With the decimation of Deontay Wilder in their second fight now added to his resume, Tyson Fury is uniquely set up for fame. His persona is unique and larger than life. And with mental health an issue of increasing attention, his story is memorable, inspirational, and timely. It also doesn’t hurt that the man can straight up box. As with any sport, boxing regularly produces champions, but some of those athletes go beyond the world of boxing and enter the popular culture zeitgeist. Here is a look back at some of those who have come to define our understanding of how a boxer can be more than the man in the ring.

1 Jack Dempsey - Any list of boxing legends would be remiss not to begin with the ‘Manassa Mauler.’ Dempsey’s career in the 1920’s set standards not only for boxing, but for sports in general. He set numerous financial and attendance records, including the first million dollar gate, and his popularity even prompted the first live broadcasting of a sporting event. An aggressive fighter, he thrilled audiences with his puncher’s power.

After a 61 fight professional career with 44 wins – 41 by knockout – Dempsey retired, but did not sail off into the sunset. Instead, the Colorado native sponsored rodeo events, was courted by Hollywood, and financed a casino with Al Capone. He married a Broadway star, and later, during World War II, did publicity to help the war effort. In 1950, Dempsey authored a book, Championship Fighting: Explosive Punching and Aggressive Defense. He was an inaugural inductee into the Boxing Hall of Fame in 1954. In short, Dempsey remained in the cultural consciousness, a celebrity and the quintessential boxer of the early 20th Century.

2 Rocky Marciano - He held the world heavyweight title from 1952 to 1956 and famously retired undefeated with a 49-0 record—43 of those wins coming by knockout. Beloved by Americans, but especially those with roots in Italy, Marciano’s fights were an enormous draw. Marciano vs. Moore was held in Yankee Stadium, with 61,574 in attendance. The gate was just under a million, with several hundred thousand fans watching on television.

After retirement, Marciano became a television commentator, and was popular for his sense of humor. He hosted his own weekly show on boxing, and also was on air as a wrestling referee. In 1969, Marciano participated in a TV special with Muhammed Ali. At the time, it was a huge television event—with the premise that the tactics of both fighters would be fed to a computer, which would then decide who would win a fight between the two. In the end, the special had it both ways—with one scenario leading to Marciano’s win, another scenario ending with Ali the winner. That same year, Marciano died in a plane crash. He was only 45. Although his television career was cut short by his premature death, he remains a fixture of popular culture.

3 Muhammed Ali - He is so obvious it almost seems silly to include him, but to exclude him from such a list would just be wrong. It would be hard to argue that any boxer ever eclipsed ‘The Greatest’ when it comes to fame or notoriety. Ali was not only the heavyweight champion of the world, he was a cultural icon. Jazz musician Thelonious Monk defined genius as the one who is most like himself. No one has ever been more themselves than Muhammed Ali. From his opposition to the Vietnam war to his faith to his unshakeable self-belief and that mouth that never stopped, Ali transcended his sport to become an American archetype. To attempt to list Ali’s accolades would be futile endeavor, but perhaps one number best summarizes the breadth of his popularity—Ali’s “Rumble in the Jungle” with George Foreman was watched by 1 billion people on television.

After his retirement, Ali remained a fixture on television, and continued on as an activist and philanthropist. After his Parkinson’s diagnosis, he became less visible, but still made noteworthy appearances, such as the opening ceremony for the 1996 Atlanta Olympic Games. Upon his death, Ali was hailed not only by sports icons around the world, but by all living US Presidents, and many millions more. Even the UFC put together an extended memorial to the fighting legend for their UFC 199 PPV offering.

4 George Foreman - To anyone who grew up with the ever-present purveyor of the George Foreman Grill, the Foreman persona is defined by a gregarious demeanor and kindly temperament. That personality made Foreman a fan favorite, especially as he made his improbable comeback to secure the heavyweight championship at age 45, by knocking out 26 year old Michael Moorer—setting the record for oldest heavyweight champion in the process. However, long before Foreman sold the naming rights to his grill for $138 million, his name was associated with a dark, truculent nature that was decidedly un-commercial. Foreman grew up in a troubled home and took up boxing as an outlet. After winning gold at the 1968 Summer Olympics, Foreman turned pro and knocked out the previously undefeated Joe Frazier, successfully defended his title twice, then met Ali in Zaire. Unable to get back to form, Foreman retired in 1977. The next time he retired it would be in 1997 at age 48, with a record of 81 fights with 76 wins, 68 by knockout.

According to Foreman, the dividing line between the angry young man who could not recover from losing the title and the man who took back the belt in his mid 40’s was a religious epiphany. Back in 1977, Foreman lost to Jimmy Young after a 12 round battle. Suffering from exhaustion and heatstroke, Foreman fell ill in his dressing room and had what he believed to be a near-death experience where he experienced hell. Foreman recovered and became determined to change his ways. The reformed Foreman went on to become a religious minister, made peace with Ali, and earned $4.5 million a month during the peak of the George Foreman Grill craze.

5 Mike Tyson - Much like Foreman, Mike Tyson benefited from a personal transformation to achieve pop culture icon status. Tyson’s evolution was much slower than Foreman’s, however, and reportedly involved a lot more weed. Like all the other fighters on this list, Tyson’s in-the-ring accomplishments as heavyweight champion did an awful lot to set him up for outside-the-sport fame. Tyson was a huge celebrity during his time as champ, but his obvious struggles with mental illness, criminality, and drug addiction threatened to turn Tyson into a cautionary tale.

Against the odds, however, Tyson has overcome many of his demons, writing books, performing in a one-man show on Broadway, making a slew of film and television appearances – most famously in The Hangover – and has seemingly evolved into a much softer person than he once was. Tyson hosts his own podcast, Hotboxin’ – he had Tyson Fury on the show in 2019 – and has constructed a resort centered around cannabis: Tyson Ranch. Tyson is still an active cheerleader in the fight world, often rooting his favorite fighters on from the sidelines.

Justin Gaethje reveals current weight, plans to be over 170lbs at UFC 249

Internal Mindset Regarding WWE Money In The Bank Pay-Per-View