North Queensland Cowboys star Valentine Holmes revealed what he hopes to bring to the NRL after his stint with the New York Jets in the NFL.

Holmes, 24, returned to rugby league late last year, walking away from his short career in the NFL.

Holmes featured in a few pre-season games but didn't make the 53-man roster and was assigned to the Jets' practice squad.

However, he's confident his time in the NFL will make him an even better rugby league player after learning from America's best.

He credited the way his teammates in New York prepared and studied opponents before games, with hopes of bringing that aspect into his rugby league return. 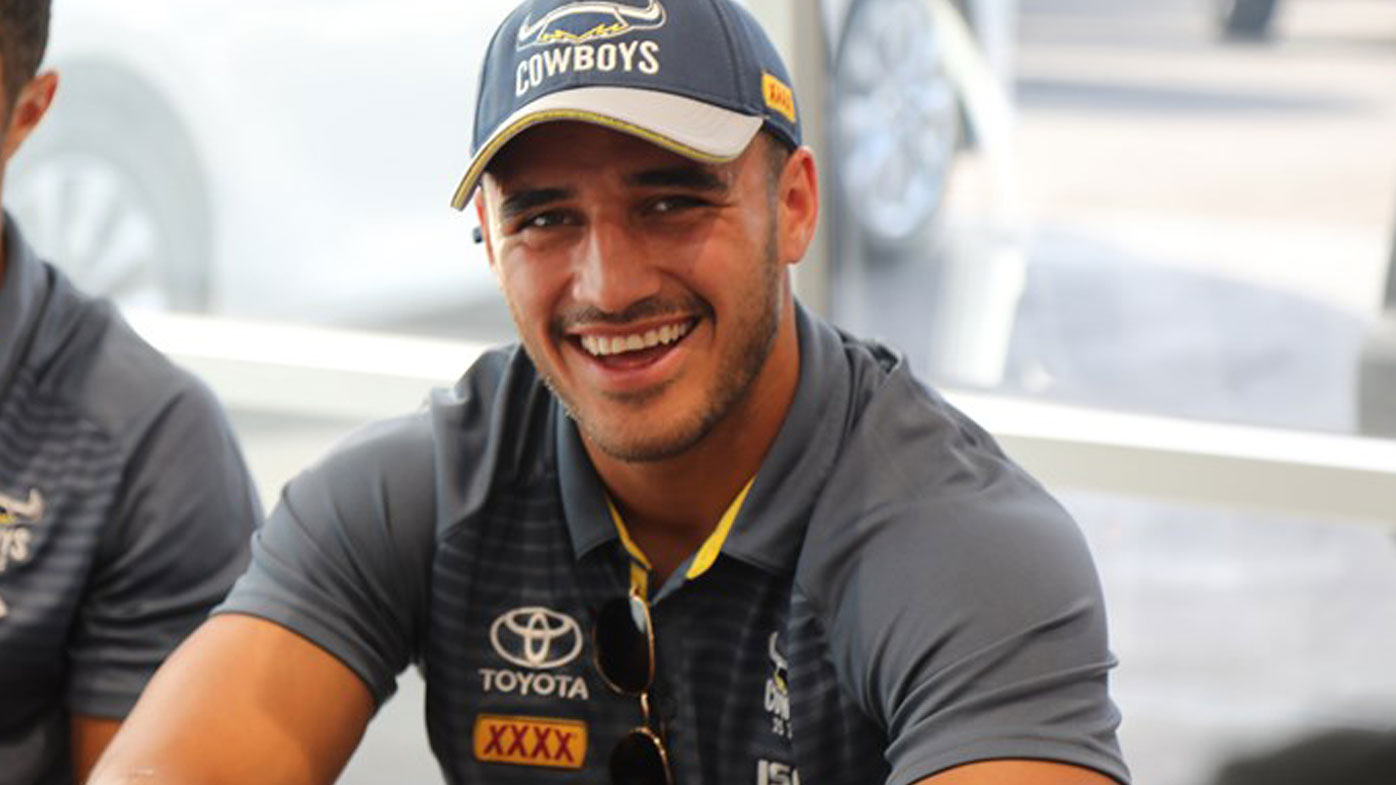 "Those guys over there, the way they prepare, it was another level compared to what I've been through here (NRL)," Holmes told Nine Radio.

"From what I've seen, I went to a few of their (New York Jets) in-season games, I watched them inside the sheds and warm-up out on the field.

"To see that and be with them through out the week, and what they put their bodies through and how much they study, that's something I've definitely brought back.

"It's something I really want to put into my game and know more about your opponents.

"Studying the opposite teams they're playing, that's something they do a lot of. That's one thing I learnt" 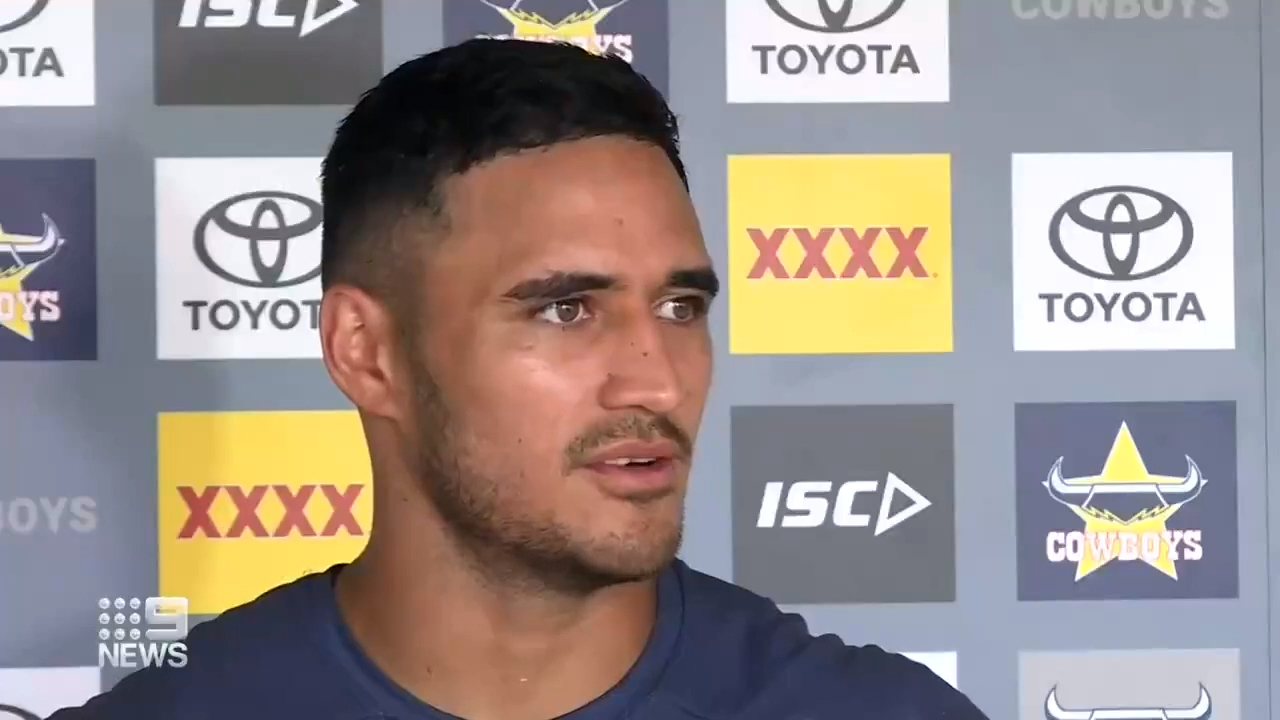 Holmes returned to the NRL last Saturday in a trial match against Brisbane.

Cowboys assistant coach Josh Hannay was impressed with Holmes' half-hour shift and backed him to hit the ground running in their season-opener against Brisbane on March 13.

"He had some really good touches, he took some difficult balls in conditions that were pretty tough for the back three and brought the ball back with some real intent," Hannah told AAP.

"Based on what we've seen from Val over the course of the preseason, there doesn't look to be any rust whatsoever and he looks like he's never been away from the game. 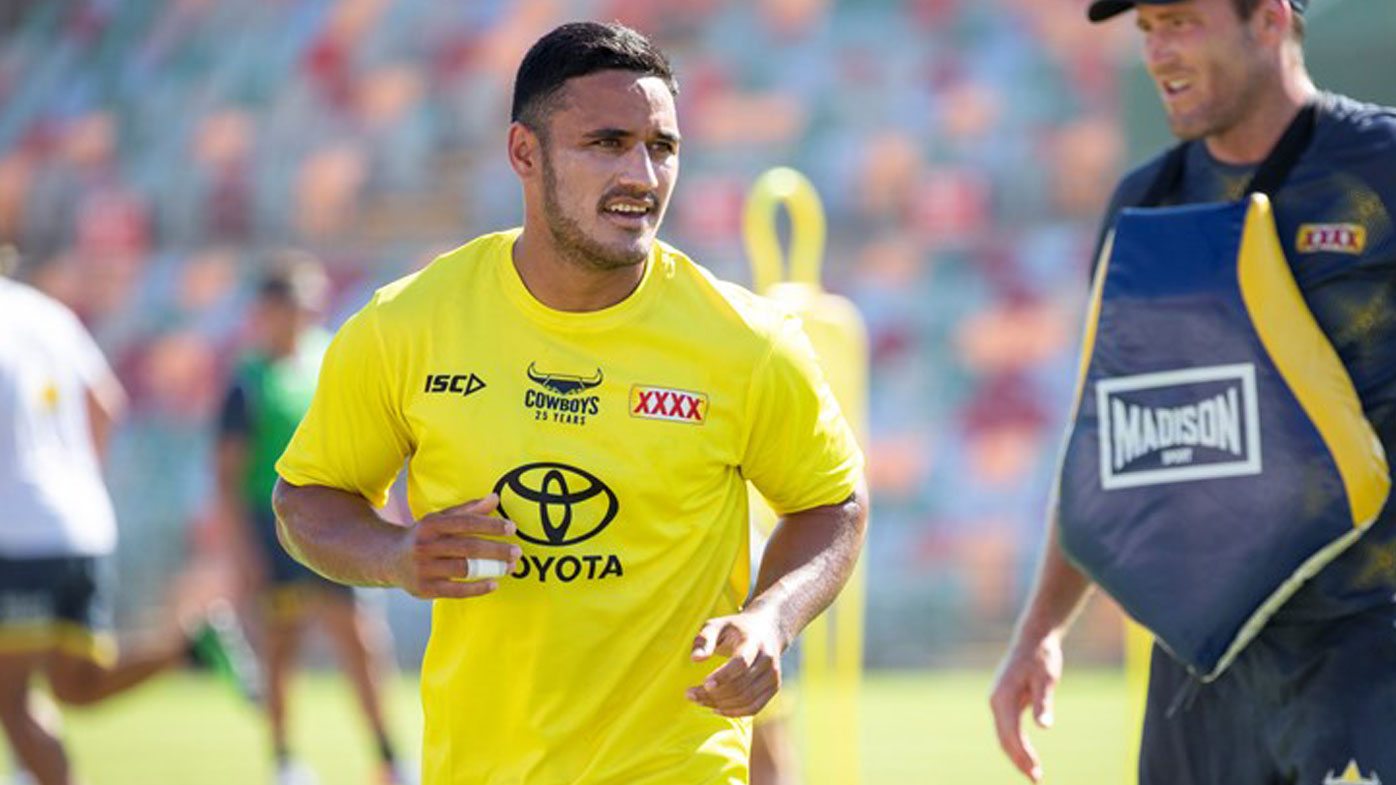 "Certainly tonight in the 30 minutes that he played he looked the same player that he was prior to leaving the game.

Hannay emphasised Holmes' contribution to the club was on and off the field.

"He's the ultimate professional and you often find that with those guys that are at the top of their game," Hannay said.

"That's what he's brought to the club - an elite level of professionalism.

"That certainly rubs off on all the other guys when they see someone like Val come in with his attention to detail and his preparation."