Bracketology: The most beloved Royals of all-time 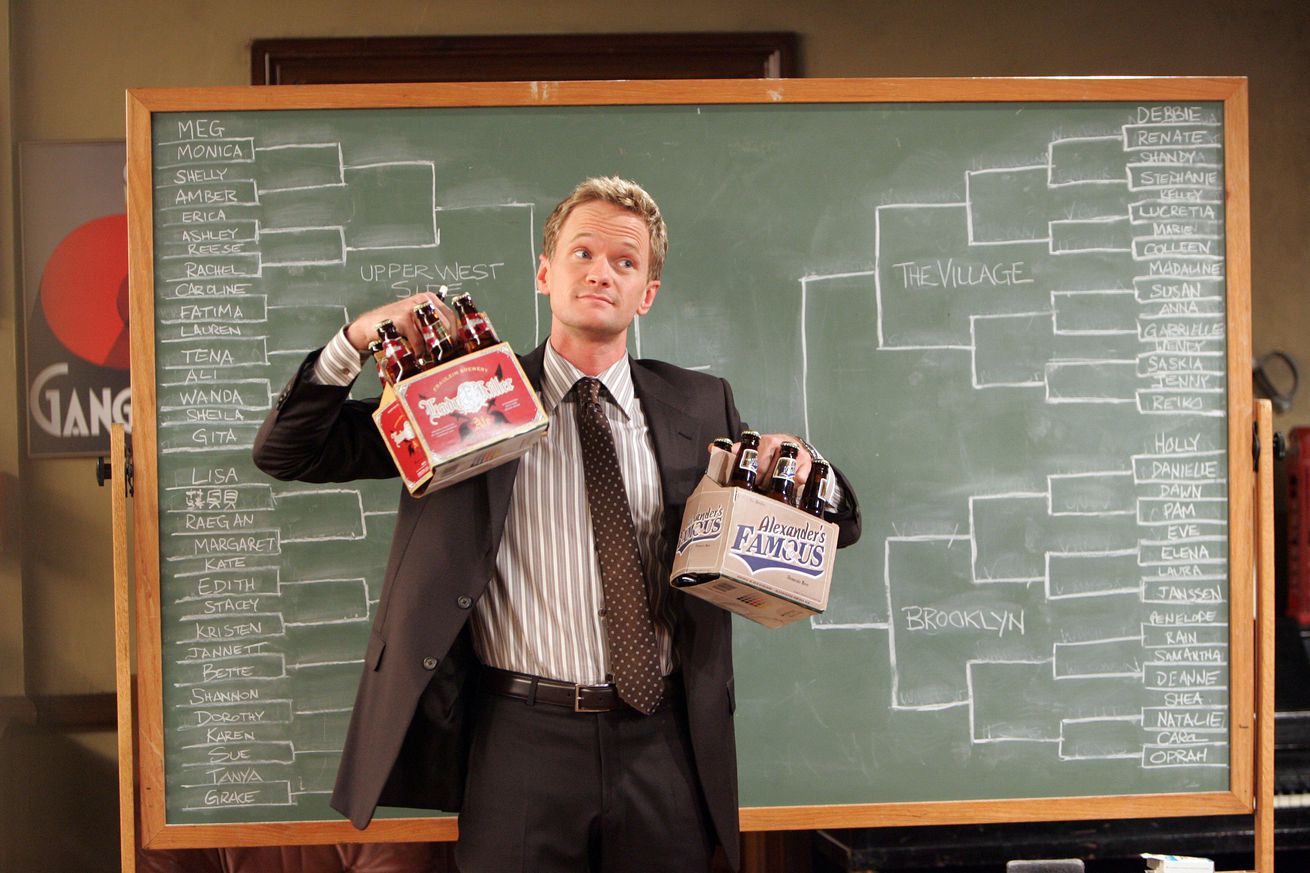 Fill out your brackets!

The NCAA college basketball tournament is cancelled, but that doesn’t mean we can’t have some fun brackets to fill out this March. Behold, the Royals Review: Most Beloved Royal Bracket! To avoid too much recency bias, I grouped players by era - we have:

Some players transcend eras, so I tried to put them where they played their prime years. I seeded players roughly by WAR, with some adjustments for players that had brief, but spectacular seasons, or players dragged down by one bad negative WAR year. I also adjusted for road record, strength of schedule, and Ken Pom rankings. If you don’t like the rankings, take it up with the committee!

Readers will vote for their FAVORITE Royals player, not necessarily the best. I will leave voting open for a week, then next week we’ll whittle it down to 32, then 16, then our Elite Eight, a Final Four, and then we’ll have our championship matchup.

Kirkpatrick played with the Royals from 1969 to 1973, after coming over from the Angels in an expansion draft trade for Hall of Fame reliever Hoyt Wilhelm. “Spanky” was a versatile catcher and outfielder who hit .248/.334/.390 with 56 home runs in five seasons. His 18 home runs in 1970 were second on the club and he is still 21st in club history in most walks drawn. He was the first player in club history to serve as a designated hitter.

Steve Busby pitched in parts of eight seasons with the Royals, but really only pitched three full seasons. But those three seasons were brilliant, with two 6+ WAR seasons, both of them All-Star seasons. He won 56 games from 1973-1975, finishing third in the league in wins with 22 in 1974. He finished top ten in the league in strikeouts in all three seasons and tossed 38 complete games from 1974 to 1975. He is the only Royals pitcher to ever throw two no-hitters.

McRae was a hard-nosed veteran acquired from the Big Red Machine who spent 15 years with the Royals, hitting .293/.356/.458. He was considered one of the top designated hitters in the game for much of his career, and he was a three-time All-Star. Twice he finished in the top five in MVP voting, in 1976 and 1982. He twice led the league in doubles, led the league in on-base percentage and OPS in 1976, and led the league in RBI with 133 in 1982. He nearly won the batting title in 1976, narrowly losing out to teammate George Brett, and he finished top ten in batting average in five different seasons.

Drago was taken by the Royals in the expansion draft from Detroit and was their first ace, winning 61 games in five seasons in Kansas City. He won a team-high 17 games in 1971, finishing five in Cy Young voting with a 2.98 ERA and 241 1⁄3 innings pitched. He finished tenth in the league in WAR for pitchers that year with 4.1, tossing four shutouts. He threw 53 complete games, including 15 in 1971.

Al Fitzmorris was a minor league outfielder turned pitcher who became a versatile swing man for the Royals. In eight seasons he won 70 games with a 3.46 ERA, making 136 starts and 107 relief appearances. He won 31 games over 1976-1976, finishing second on the club in wins both seasons.

Schaal was a solid defensive third baseman acquired from the Angels in the expansion draft. He was a popular player who hit .263/.360/.368 with 32 home runs in six seasons in Kansas City. He drew a team-high 103 walks in 1971, one of just six times a Royals hitter has drawn as many as 100 walks in a season. He finished fourth in the AL in offensive WAR that season, and was secon din the league in doubles with 31.

“Split” was the first Royals draft pick to make the big leagues, and he spent his entire 15-year career with the Royals. He won 166 games with a 3.81 ERA, making 429 starts. He was the first 20-game winner in club history, achieving the feat in 1973, and coming close again in 1978 when he won 19 games and finished seventh in Cy Young voting. He is the club all-time leader in starts and innings pitched.

Larry Gura came over from the hated Yankees, but helped the Royals stick it to the Bronx Bombers by beating them in Game 2 of the 1978 ALCS and Game 1 of the 1980 ALCS, a series the Royals would eventually win. Gura won 111 games in 10 seasons with the Royals, and was an 18-game winner in both 1980 and 1982. He was an All-Star in 1980, and he received Cy Young Award votes three times. He was second among AL pitchers in WAR in 1980, and finished top ten in ERA three times.

Big John Mayberry was acquired from the Astros in a steal of a trade, and quickly became one of the most feared sluggers in club history. In six seasons with the Royals, he hit .261/.374/.448 with 143 home runs and 561 walks. He was a two-time All-Star and finished second in MVP voting in 1975, when he led the league in walks and OPS+. He finished in the top six in home runs in the AL in four different seasons with the Royals and finished top three in RBI three times. his 122 walks in 1973 are still a club record and he was the first Royals hitter ever to smack 30 home runs, when hit 34 in 1975.

Cookie Rojas was a fan favorite acquired from the Cardinals in 1970. He spent eight seasons with the Royals and was a four-time All-Star, hitting .268/.314/.348. The second baseman was a respected veteran who mentored young players and was known for being a steady defender. He hit .300 in his first full season with the Royals in 1971, and finished 14th in MVP voting.

AJ Styles Reportedly ‘Out of Action’ After WWE WrestleMania

How AEW Is Handling Talent Income During Coronavirus Pandemic

White Had Fight Pass, Backup Venue On Standby For UFC 249