Fight Archives: The gentler, soft-spoken side of Colby Covington 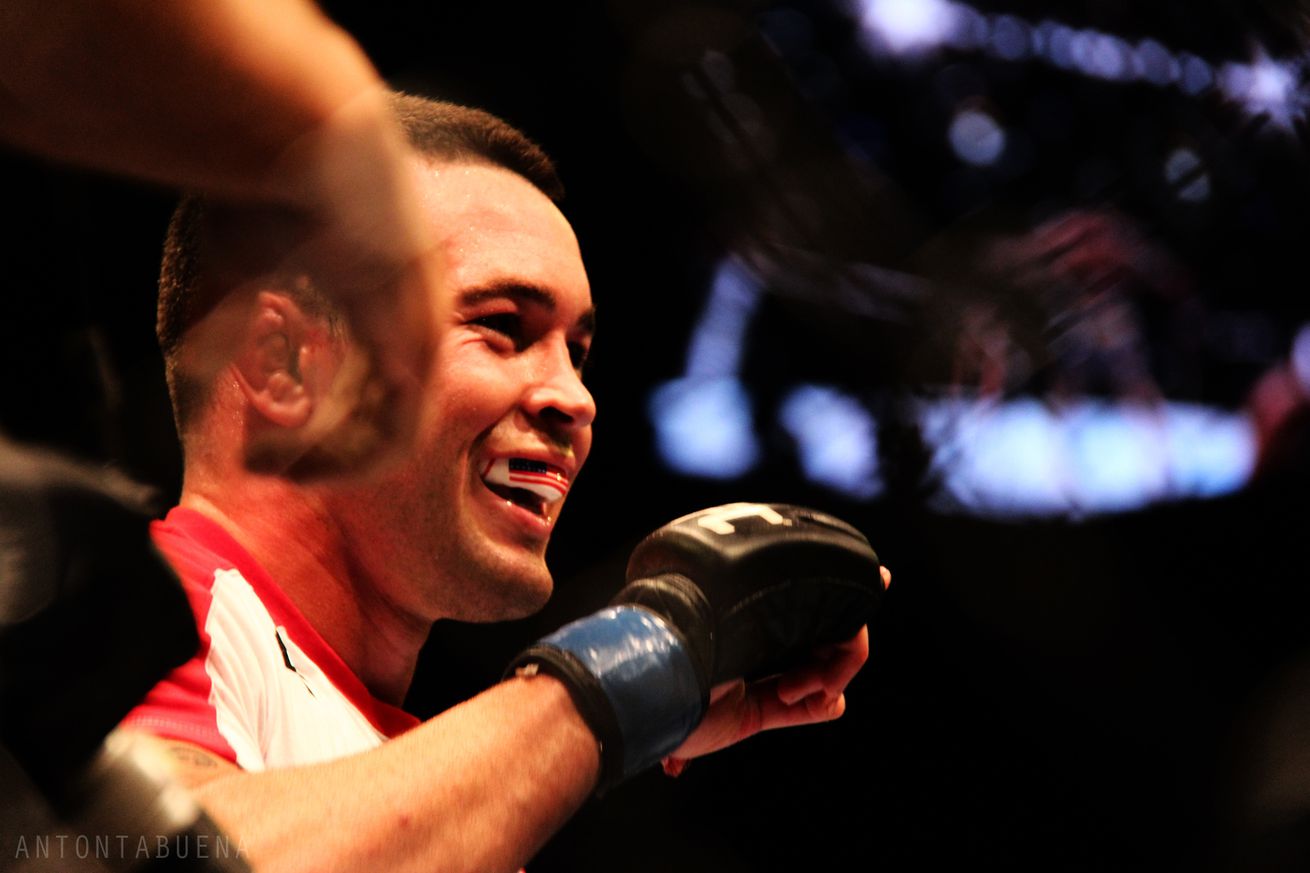 Probably unbeknownst to many, Colby Covington was once a reserved, low-keyed character on the mic.

It was 2017 when a relatively obscure Colby Covington stepped up to the mic to throw shade at a Brazilian crowd in their own country. In an instant, “Chaos” went from being unknown outside of the hardcore fanbase to one of the most controversial fighters in the UFC roster, who even draws attention from anti-Trump talk show hosts.

These actions, according to Covington, were brought on by the UFC’s threat to release him from the roster because he wasn’t entertaining enough. Not only did this schtick salvage his career, but it also landed him a title shot.

What the general MMA fanbase hasn’t likely seen is the softer, meeker side of Covington. A once unassuming, non-aggressive up-and-comer who was simply trying to climb his way up the welterweight ladder. No MAGA hats, bright orange suits, or deriding of any “virgins” and “nerds.”

Here he was during an interview ahead of UFC 194 in December 2015, when he had humbler aspirations of fighting a certain “Dong Hung Kim from China.”

And here he was in late 2014, when he was merely “grateful to fight for the UFC.” Simpler times.

But here was Colby in his MMA debut in 2012, with Jorge Masvidal still in his corner. Opponent Chris Ensley seemed to have injured his knee during a scramble and was forced to verbally submit from the pain.

Masters survey: Is there hole you would like to see without a bunker?