While clubs league-wide have reacted to the potentially ruinous shutdown by standing down staff members, Richardson has fallen on his sword, forgoing his salary in a selfless act to help the Rabbitohs through the crisis.

The long-time rugby league administrator has been with the club 16 years in total, including for the historic 2014 premiership. He was formerly Souths' chief executive and reportedly became the game's highest-paid football manager, with $1.5 million still owed by the club in a contract running until February 2022.

There was speculation late last year that Richardson was on the outer with Souths board members, partly due to multi-million payouts to retired club greats Greg Inglis and Sam Burgess; who Richardson signed to long-term deals late in their careers.

Rabbitohs chairman Nick Pappas, while insisting that he had a good relationship with Richardson, admitted last month to The Sydney Morning Herald that he'd offered 'Richo' an early contract termination

Richardson insisted on Thursday that he had jumped rather than being pushed. It is unknown if there was a severance payment. Richardson will remain in a part-time consultancy position. 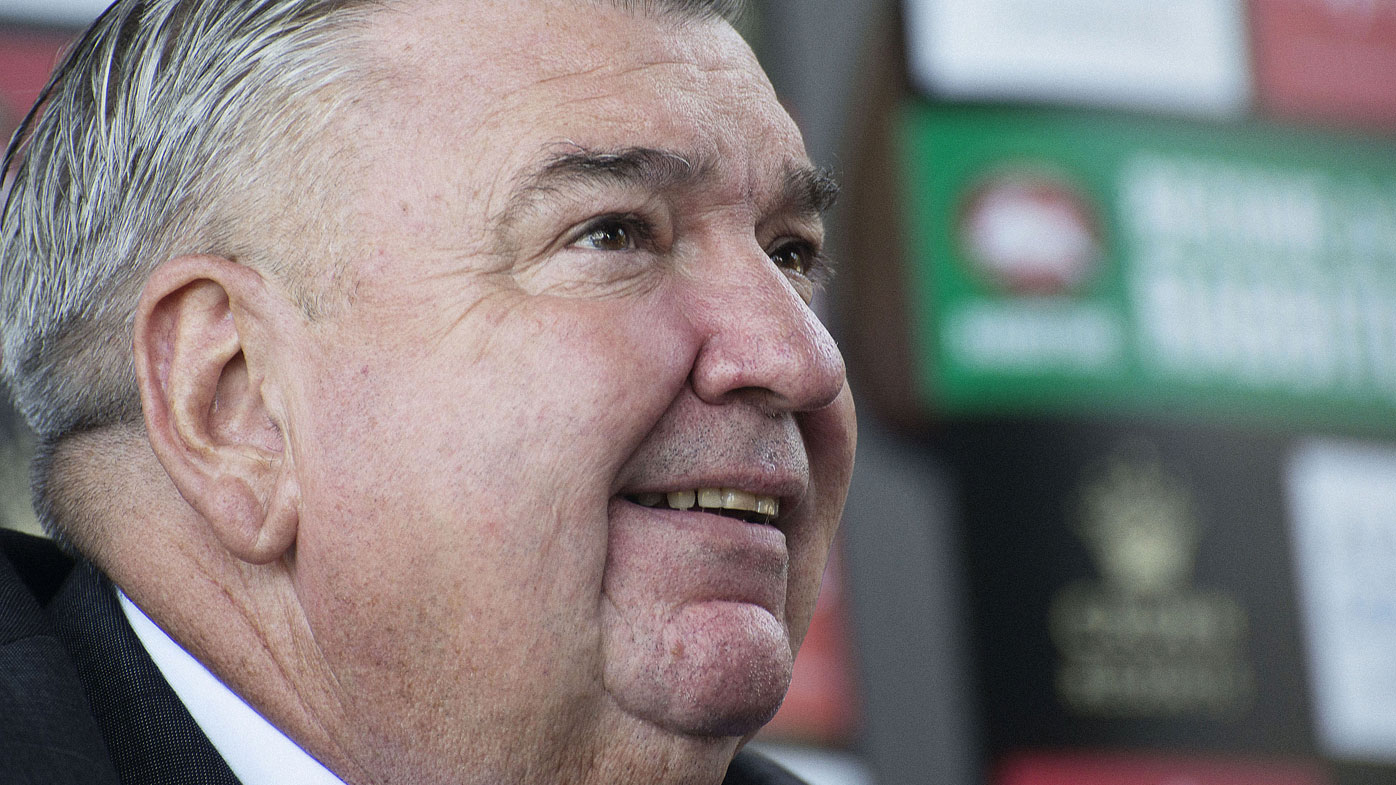 "In times like these, leaders have to step forward and lead," Richardson said in a statement.

"When we were reviewing things with [CEO] Blake [Solly] early in the week, it became very clear to me on Tuesday that I needed to step down. The cost of having me remain in the football department was one of our largest costs and as a club we need to cut the cloth to suit the suit.

"I made the decision on my own, it's my decision, and then I informed Blake, the board and [owner] Russell [Crowe]. No one pushed me into this decision. It became very obvious to me that this was a decision that needed to be made for the next 18 months for the club.

"I'll remain on as a consultant to the club to assist in different areas where they see the need and this will be a part-time arrangement."

Crowe paid a glowing tribute to Richardson, per The Sydney Morning Herald.

"Quite simply, without Shane's focus and input during the decade leading up to the 2014 premiership win, that victory would not have happened," Crowe said. "Such is his vital contribution.

"Shane has made an incredibly selfless gesture on behalf of South Sydney. It's something I've come to expect from him, he always puts the needs of the club first in everything he does." 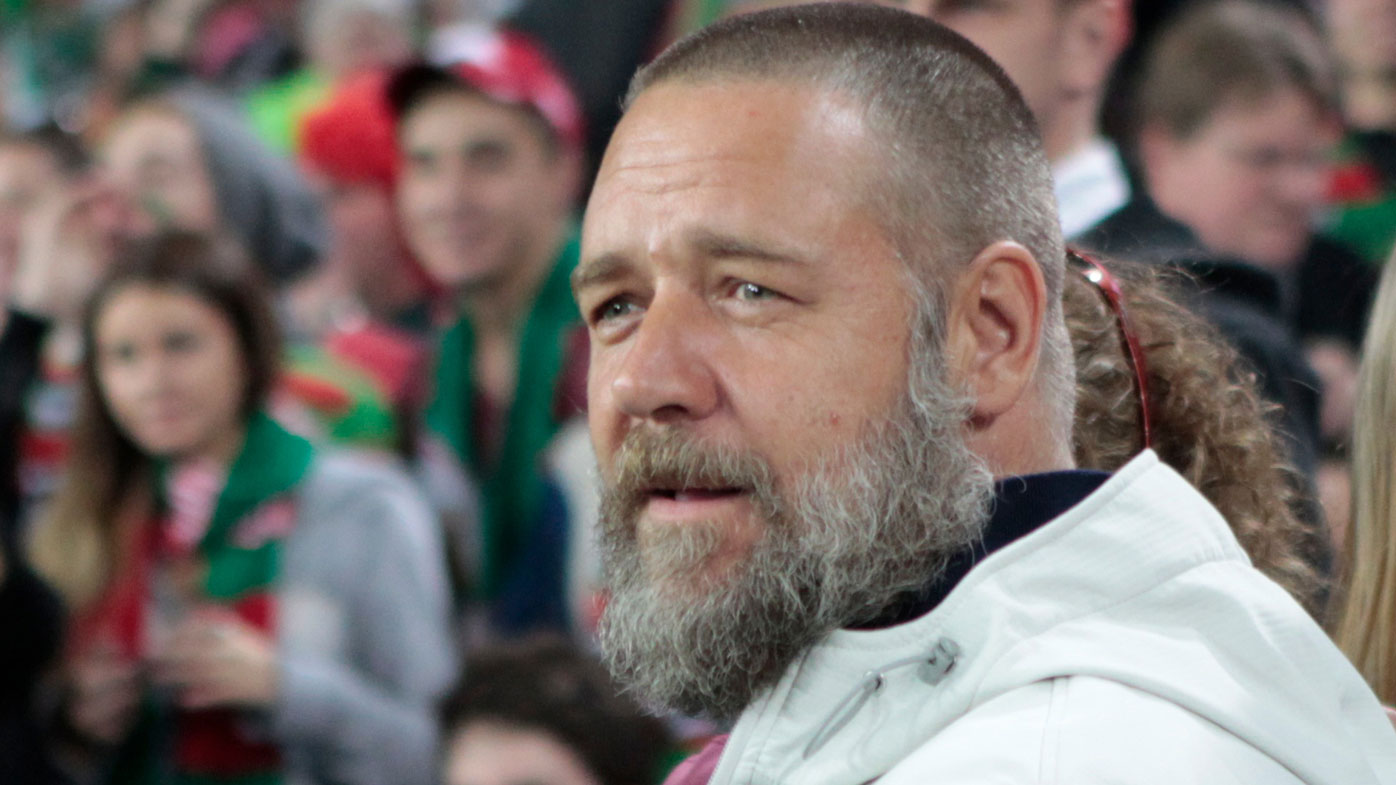 Richardson has made a passionate plea for rugby league to hunker down, survive the shutdown crisis and emerge with a whole new outlook for its future.

He said that the Rabbitohs were in a strong position to fight for their future, with the NRL's lifeblood - broadcast revenues - having been cut off.

"We have worked hard before this virus hit to ensure that we are in a great place in terms of succession planning," Mr Richardson said.

"I honestly believe we have a stronger team in place now than when we won the premiership in 2014 and they can lead us into the future.

"To the members, I understand exactly how you feel at this time and it's more important than ever to stick together with the club and work together for when we are ready to get back out on the field.

"As our Members say, SSTID – South Sydney 'Til I Die."

Pappas said that Richardson still had a key role to play for Souths.

"We owe him a debt of gratitude for his commitment to the club over an extended period of time and we look forward to his wise counsel through the consultancy arrangement we have reached with him.," Pappas said.

Dolce: Diaz And Crew Tried To Jump Hendricks At UFC 171