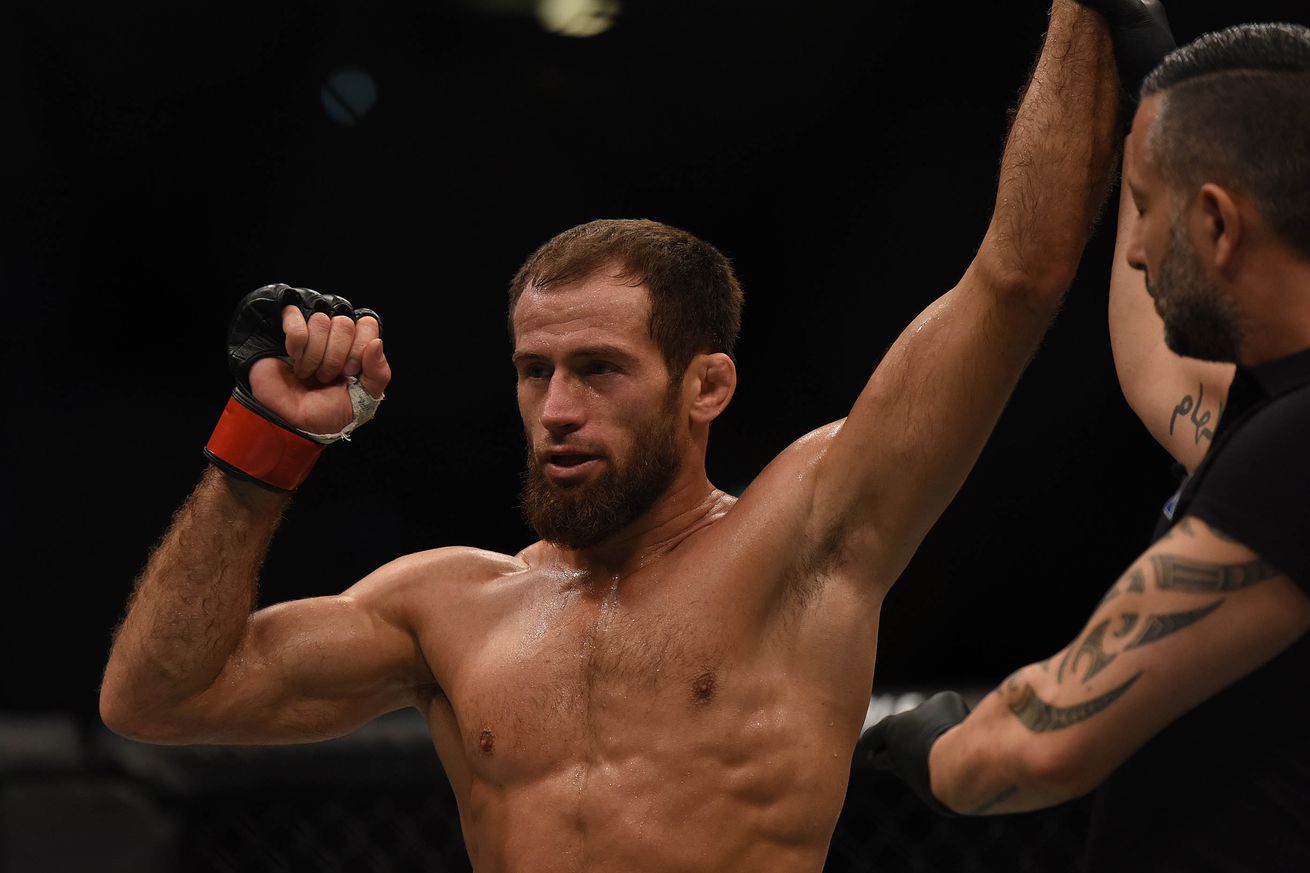 The Chechen lightweight’s contract with the world’s largest MMA promotion recently expired, so he’s taking a look at all the options on the table.

Mairbek Taisumov has many suitors looking to gain his services.

The 31-year-old has competed nine times under the UFC banner, and has been widely regarded as one of the dark horses in the promotion’s lightweight division for some time. ‘Beckan’ (27-6) was riding a six-fight winning streak until he was bested by Diego Ferreira in Abu Dhabi last September—his most recent appearance in the Octagon. That bout was the last on his UFC contract, and with its completion, he’s now exploring free agency.

Taisumov’s manager, Sufyan Cultrera, informed Bloody Elbow that his client is now considering ‘big offers’ from popular organisations such as PFL, KSW and ACA among others. At the same time, they’ve also got the option to sign a new UFC contract, but that currently means they won’t be able to have as many fights due to the Chechen’s ongoing US visa problems—which have stopped him from competing stateside for the foreseeable future. According to Taisumov’s team. this has been a major factor in the past preventing them from competing against higher-level opposition.

However, Taisumov’s team have hired a new lawyer who is working together with the UFC to try and fix those same issues right now. From the outside looking in, it appears as though the outcome of these visa discussions may likely play a key role in which promotion the heavy-hitting lightweight performs in next.

Chuck Liddell: It’s “an honor” to have inspired Conor McGregor