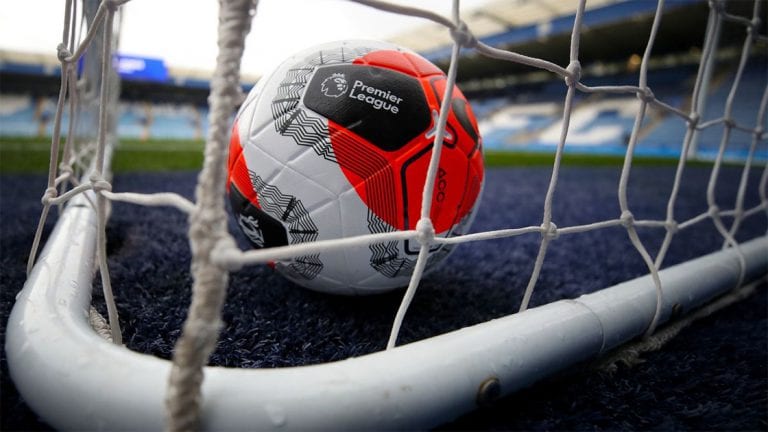 Premier League Chief Executive Richard Masters has given a new interview talking about where we are at, in terms of top tier English football returning.

Masters says that the Premier League is ‘as confident as we can be’ about games kicking off again in June.

The weekend of Saturday 13 June had been the talked about date to aim for a return and with all Premier League squads returning to training, the Premier League CEO says: ‘There is some momentum, we have taken the first step.’

Various figures inside and outside of football have claimed it would take six weeks of training to prepare players, which would take us to the weekend of Saturday 27 June instead of that aimed for date two weeks earlier. Both La Liga and Serie A are back in training and were also aiming for that Saturday 13 June weekend, though no definite commitment to that yet.

The Premier League and other leagues all have the benefit of the Bundeliga doing a very professional job of returning to training and playing, their second round of games after the return kicked off last night with a 4-0 win for Hertha Berlin in the derby, over Union Berlin.

The Bundesliga clubs had been ready to play games after four weeks training but the German government didn’t allow games to happen until two weeks later.

Starting path to playing matches with return to training:

“There is some momentum, we have taken the first step.

“It’s great for everybody, including the fans, to see our players back on the training ground.

“We wouldn’t have taken the first step to get back to training if we weren’t convinced we had created a very safe environment for our players.

“It is the first step and we have to be sure when we go to contact training we have completed those processes.

“We think it is safe to return.”

First phase of testing of PL players and staff produced six positives out of 748:

“Our sympathies are with everybody who has tested positive.

“A few of them were surprised because they were asymptomatic.

“We ran a very thorough consultation with club doctors.

“We have done everything we possibly can to make return to training as safe as possible.

(Masters said the Premier League wanted) “To play out the season as much as possible at home and away venues (not neutral ones).

“We’re talking to the authorities about that.

“I do believe we can appeal to fans not to congregate outside football grounds or go to other people’s houses to watch football matches in contravention of government guidelines.”

The post Premier League chief says there is now confidence and momentum to kick off again in June appeared first on NUFC The Mag.