Collingwood president Eddie McGuire and AFL columnist Mark Robinson have had a fiery exchange over comments made about the stabbing of Geelong Cats recruit Jack Steven.

McGuire yesterday urged the Cats to reveal what happened with the incident involving Steven so fans and media can avoid asking questions after coach Chris Scott refused to say what happened during a press conference earlier in the week.

On Saturday, Geelong president Colin Carter stood up for his coach, letting it be known his Collingwood counterpart should mind his own business and apologise for his comments.

"The polite answer is I'm disappointed Eddie raises this in a public forum and I can only imagine how he would react if I questioned publicly how Collingwood was handling an issue with one of its players," Carter said. 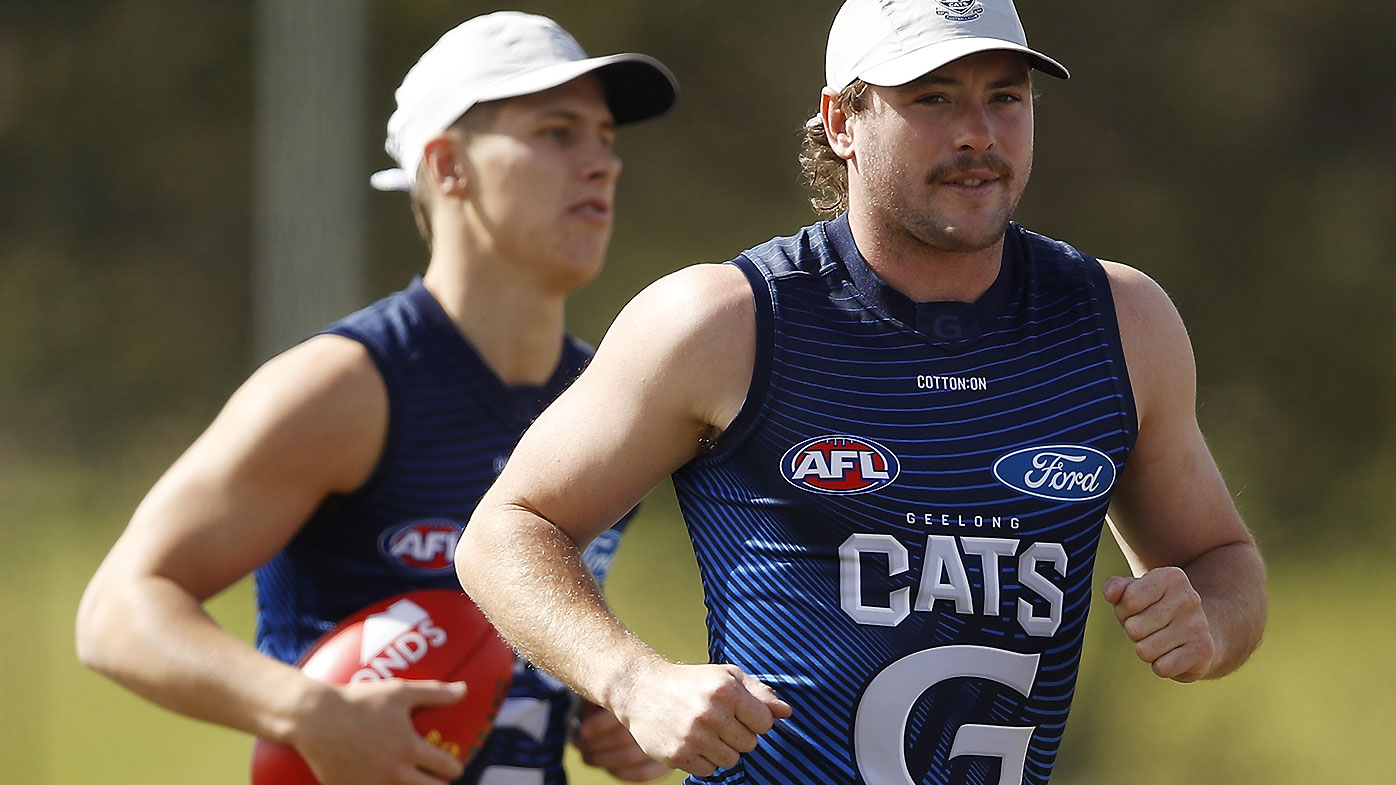 "My less polite answer is it's none of his business."

Carter, who has been the president of the Cats since 2011, said McGuire's comments were conflicted between his duties as a club president and a media identity.

"It's one of the examples where his roles in media and as a club president get hopelessly conflicted," he said.

Asked if he would apologise, McGuire defended his comments and took aim at the Geelong president for saying his comments were conflicted.

McGuire said the only conflict of interest was Carter becoming the Geelong president after years of working with the AFL Commission.

"Why would I apologise?", he told Fox Footy Live. 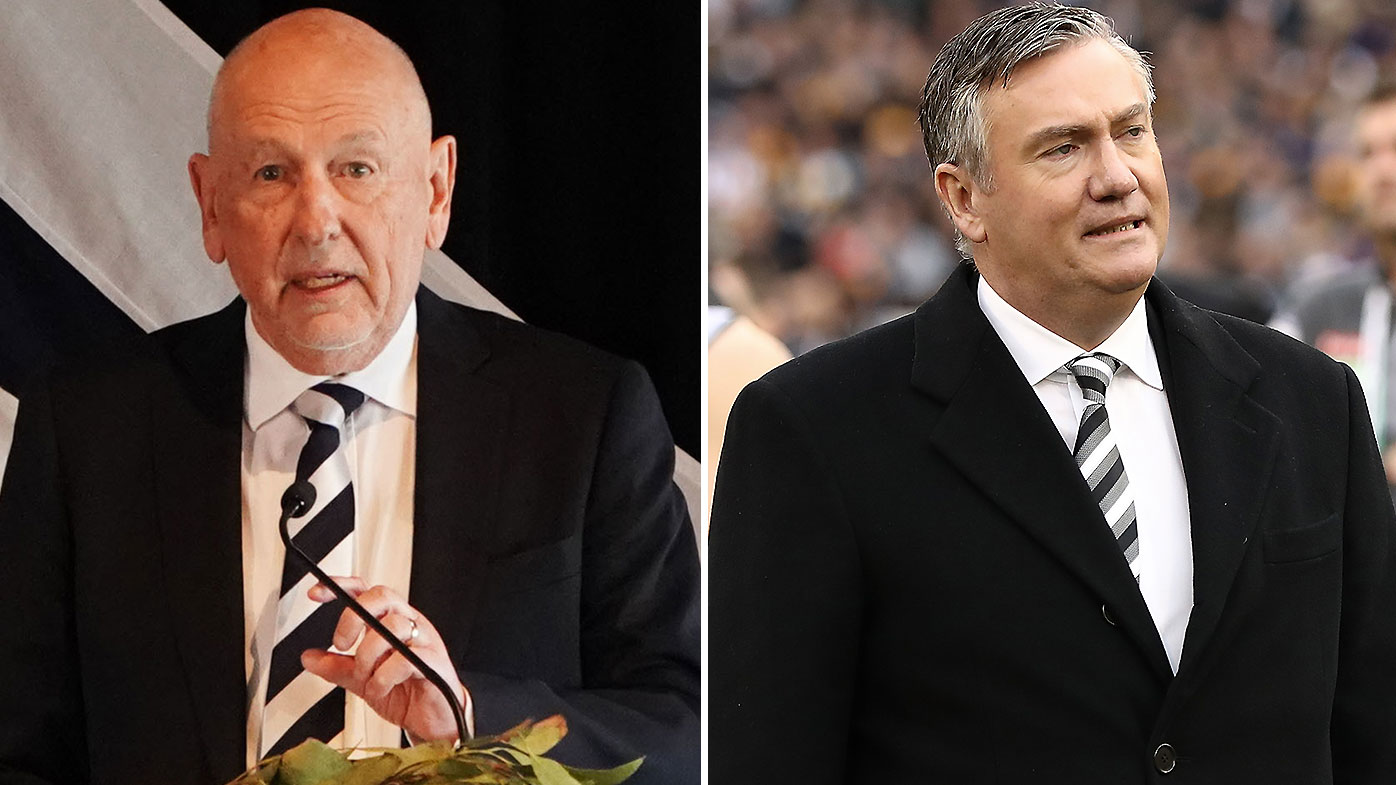 "I would say in my time in the game that Colin going straight from the AFL Commission onto the Geelong board and becoming the president of Geelong was the biggest conflict of interest that I'd seen... but no one writes that because there's no clickbait involved,.

"He had over 15 years of understanding what the AFL's strategies were, he had access to every club's business plans, all that sort of stuff."

The Collingwood president went on to hit out at Robinson who defended Carter.

McGuire took aim at Robinson for using him as clickbait throughout the coronavirus shutdown.

"Mark's written three stories about me in the last eight weeks, obviously we're clicking the bait there Mark so we should go and have a drink together," McGuire added. 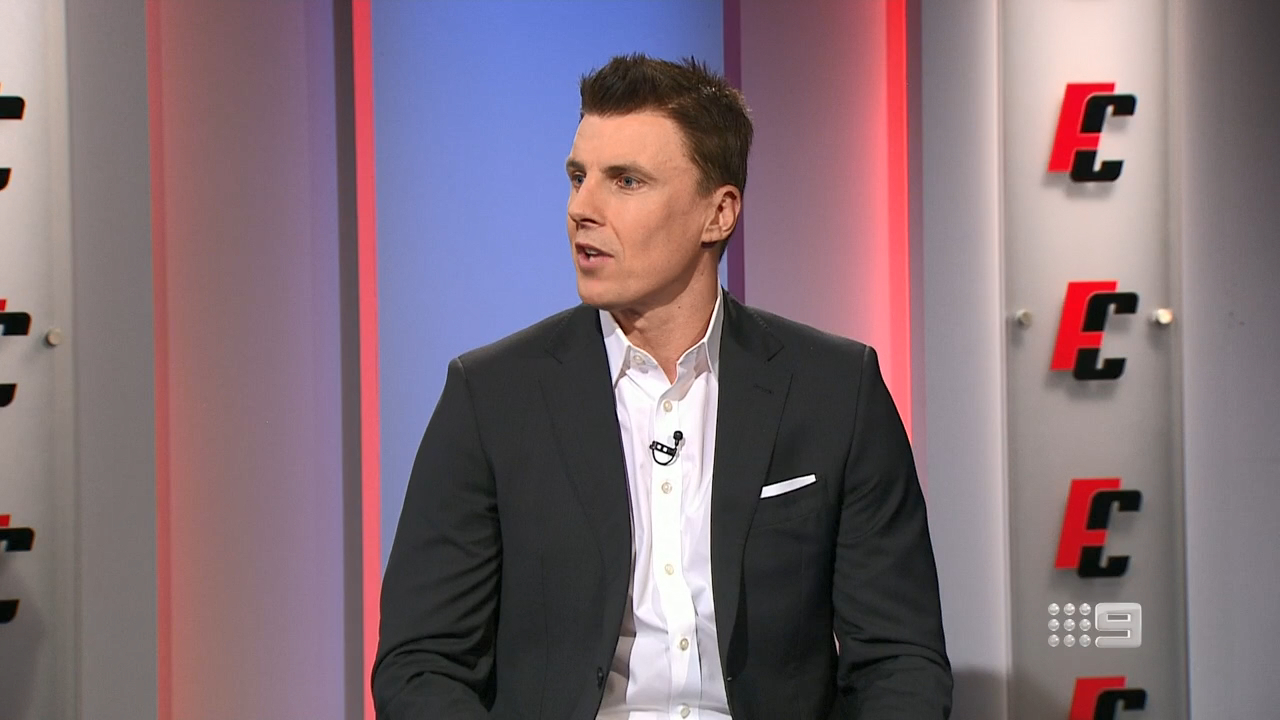 The comments prompted Robinson to unload, describing the what McGuire said to be as "weak as piss," and then criticising the club president for abusing people.

"You were having a crack at everyone who disagreed with you in this coronavirus.

"You and Jeff Kennett get invited into the AFL tent, you start throwing rocks at everyone who disagrees with you and all I wrote was keep calm Eddie but continue to work... every time I turn on the radio you're abusing people who have only got their best intentions of footy with them but if they didn't agree with you, you would slap them down.

"It was unedifying of a person of your standing in the game to do that, so I write a piece and you call it clickbait. I don't write about you for clickbait, christ almighty."

How Dons missed out on a Selwood-Cyril duo

Unusual flag would mean just as much: Dusty