Hawthorn legend Shane Crawford says he is worried players will struggle to avoid fines and suspensions over the AFL's strict COVID-19 protocols once the season resumes.

With games set to get underway from June 11 onward, restrictions have been placed around who players can see off the field, as well as celebrations on the field.

As a part of the off-field restrictions, players are not permitted to have visitors at their homes - bar their partner, a family member or close friend providing care or support - effectively discouraging casual dating.

However, according to Crawford, single AFL players could find themselves struggling with the dating restrictions.

"The dating thing for the single guys, these young men who are feeling good about themselves, I think we're going to have a lot of trouble with this," he told Sports Sunday. 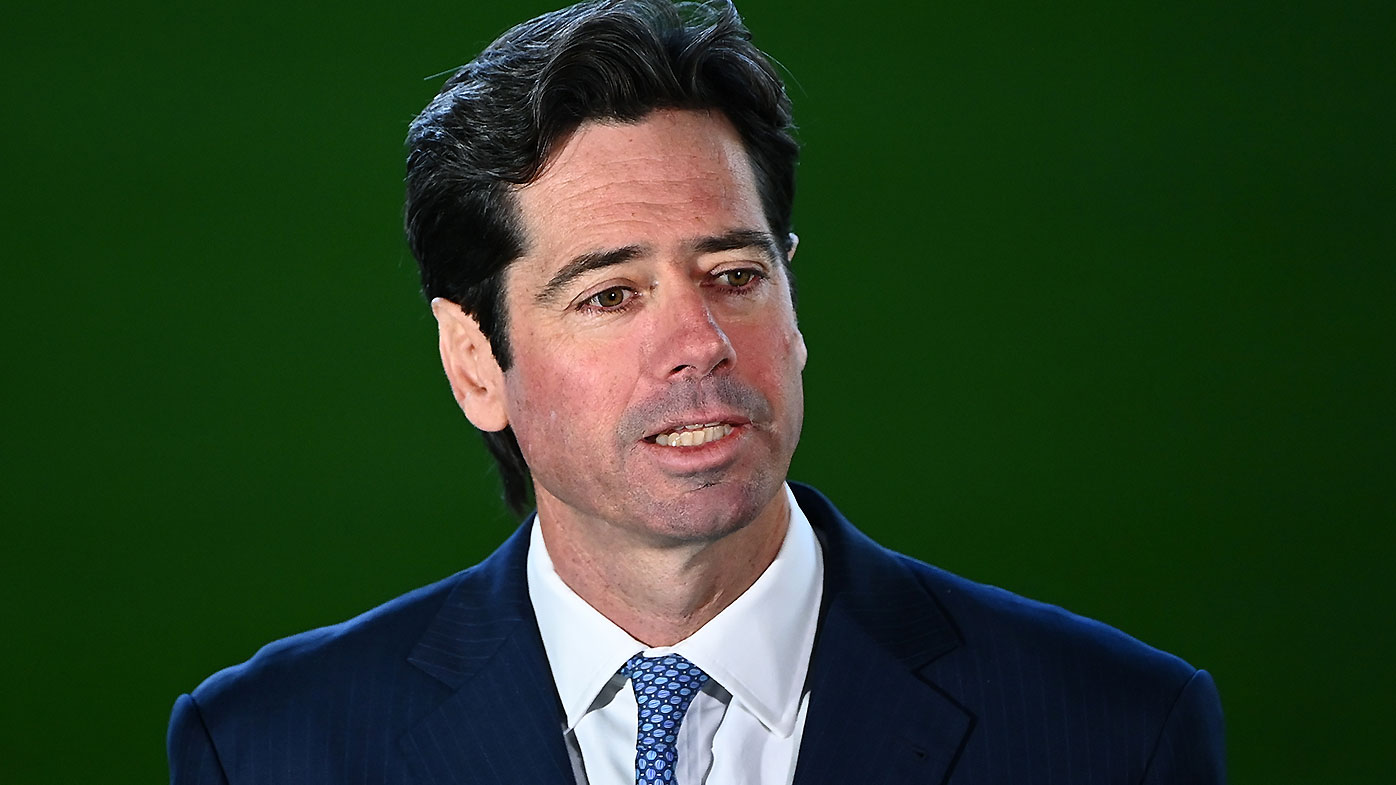 "We're going to find players sneaking out all the time and doing the wrong thing."

While players coped relatively well during the AFL's hiatus, barring a couple of isolated incidents, Crawford said that situation will get tougher even with live games back.

"The players just want to play, so I'm sure they'll do the right thing," he said.

"It's going to be tough because even in isolation over the last six or seven weeks, the players have still been able to go down to local parks to train and to mix and mingle and say hi to locals.

"Now it looks as though they're going to be locked away in their own houses."

Crawford also said the farcical situation of players being suspended for celebrating goals on the field could become a legitimate possibility. 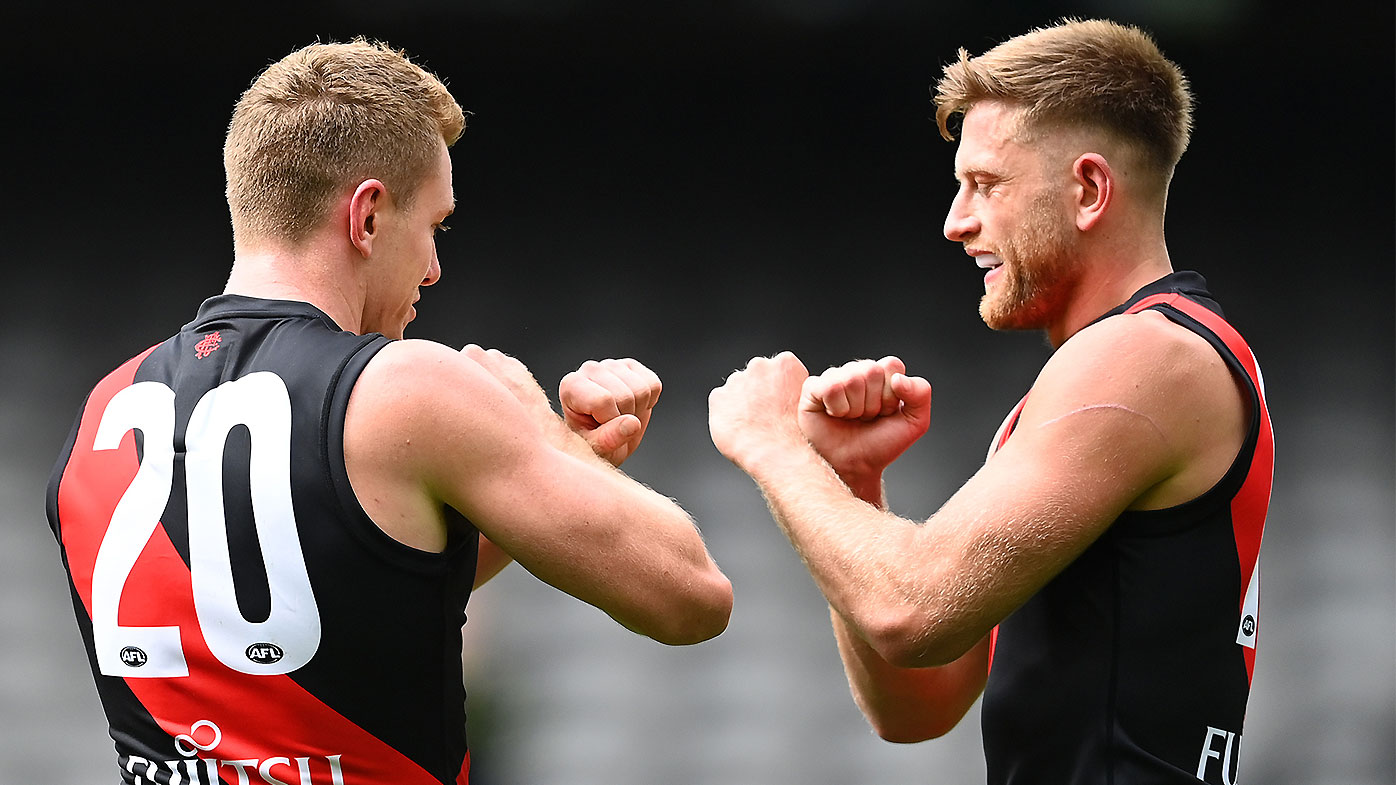 "You're not allowed to sit next to each other on the bench, yet you're allowed to get out there and tackle and gang-tackle when someone has the footy," he said.

"It's interesting times and we've just got to try and go with the flow and do the right thing.

"The players are going to have to second-guess at times, especially once they kick a goal and they get really excited and want to hug each other.

"They're going to have to change their thought-process in mid-air to make sure it doesn't happen otherwise they might run the risk of getting a fine or maybe even getting a suspension.

"Imagine that, if we see a player get suspended for hugging a teammate too much."

Unusual flag would mean just as much: Dusty

Why Swans can no longer afford Daniher chase