The constant "friction" at Ferrari may have left Sebastian Vettel with burnout, according to the boss of the Grand Prix Drivers' Association (GPDA).

This season will be Vettel's sixth and last with the Scuderia, a partnership that despite yielding 14 race wins has ultimately been disappointing.

Kimi Raikkonen in 2007 remains the last driver to win the world title for the Italian team, a drought that is the second longest in history for the team.

And by the middle of 2019 Vettel could see the writing on the wall, the man the team was backing to win a championship in one of the famous red cars was his young teammate Charles Leclerc. 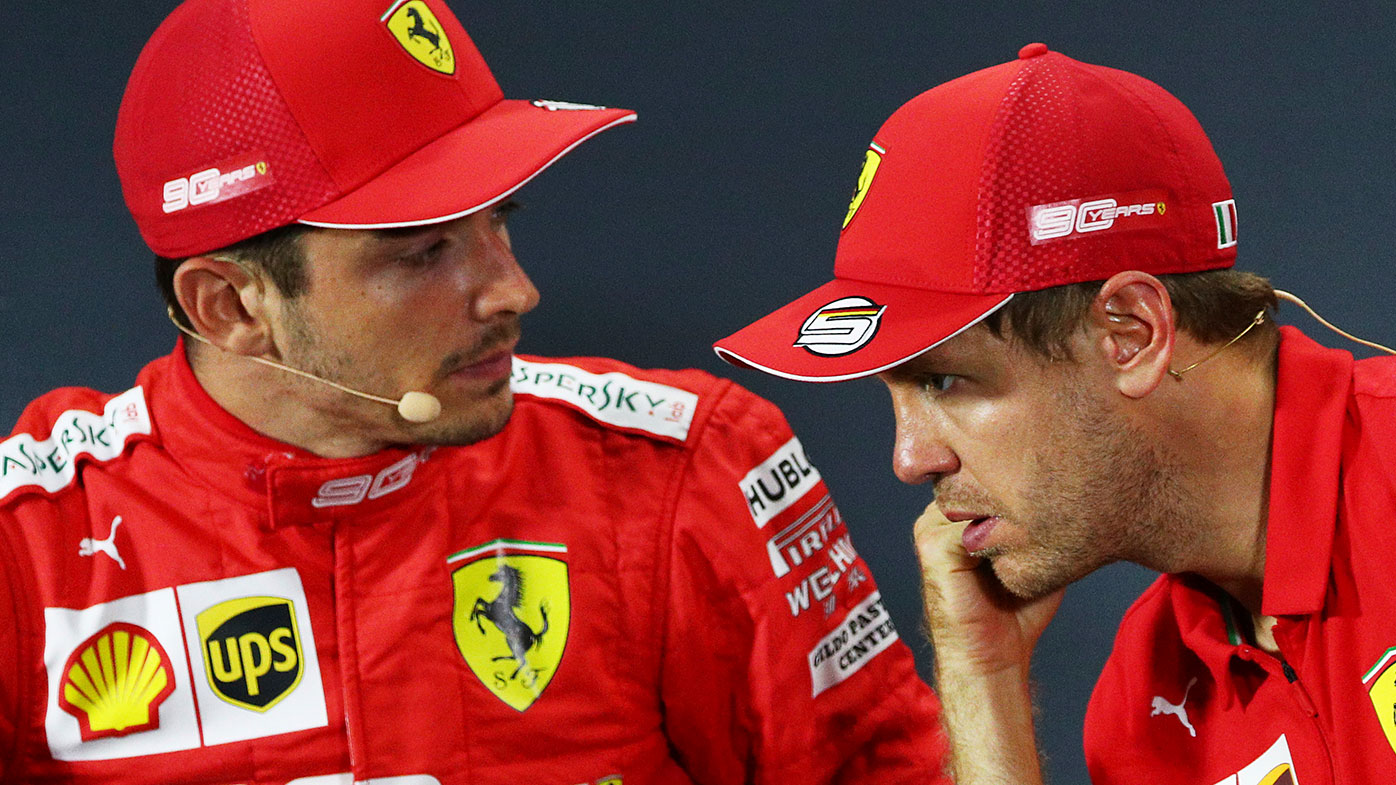 Alex Wurz, who drove for Benetton, McLaren and Williams before becoming the chairman of the GPDA, says Vettel has suffered the same fate as almost every other Ferrari driver.

"Sebastian is a friend of mine, but I didn't see it coming," Wurz told Sky F1.

"He keeps those cards always very close to his chest.

"If you look at the history of Ferrari, you have this first few years and months of big love and all these radio calls, all the emotions that come out of it, which makes Ferrari so beautiful.

"But at one point it seems like the whole system makes you go into burnout.

"Maybe the love is not there anymore, and that seemed to happen." 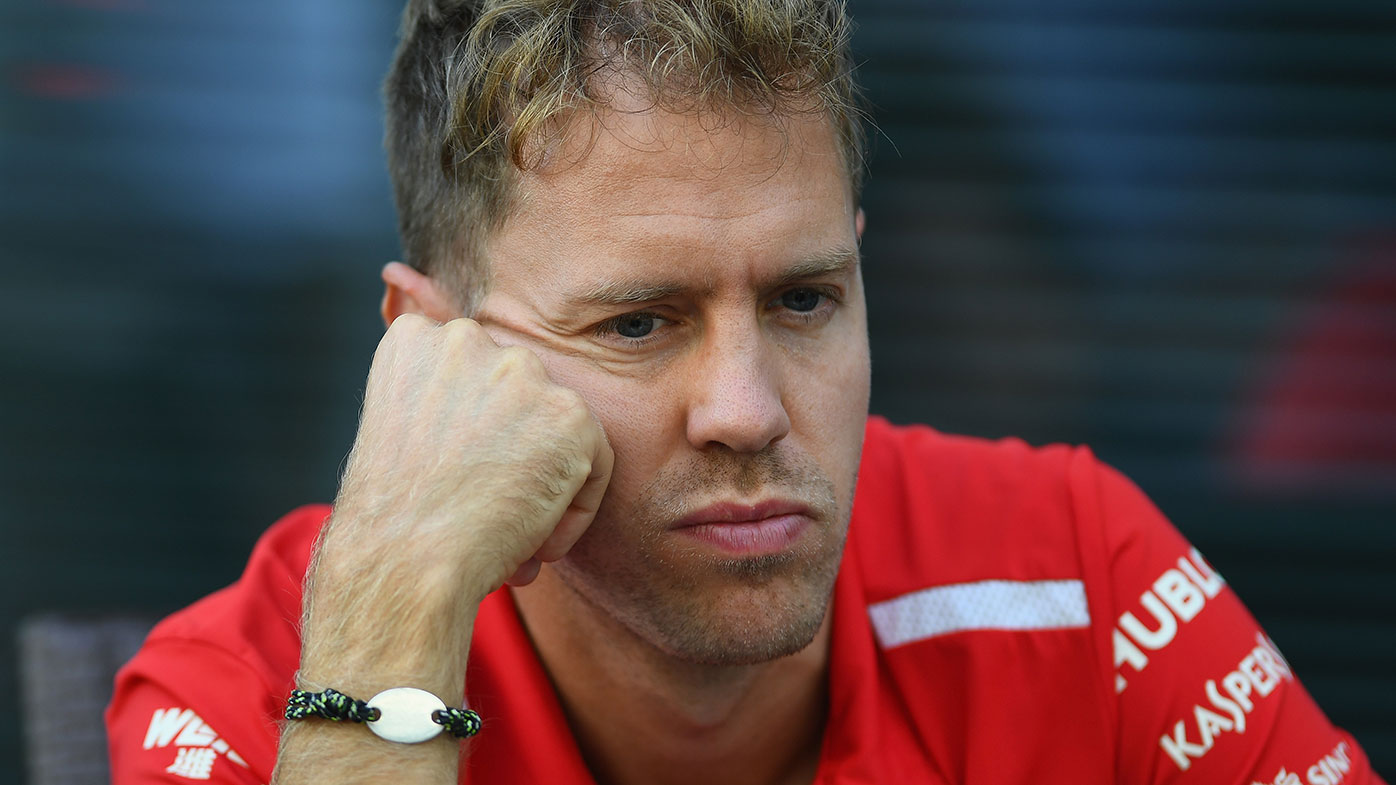 According to Wurz, the atmosphere at Ferrari can change quickly.

"Ferrari are really demanding of the drivers, they really love you if you push them forward but if the success is not coming then suddenly that starts to backfire and they will also be protective about their heritage, work and quality.

"There is always friction, and that's not just for drivers, they have also changed team principals also over the years. And I think that comes with outside influence but also the lifestyle. That mixture seems to be tricky." 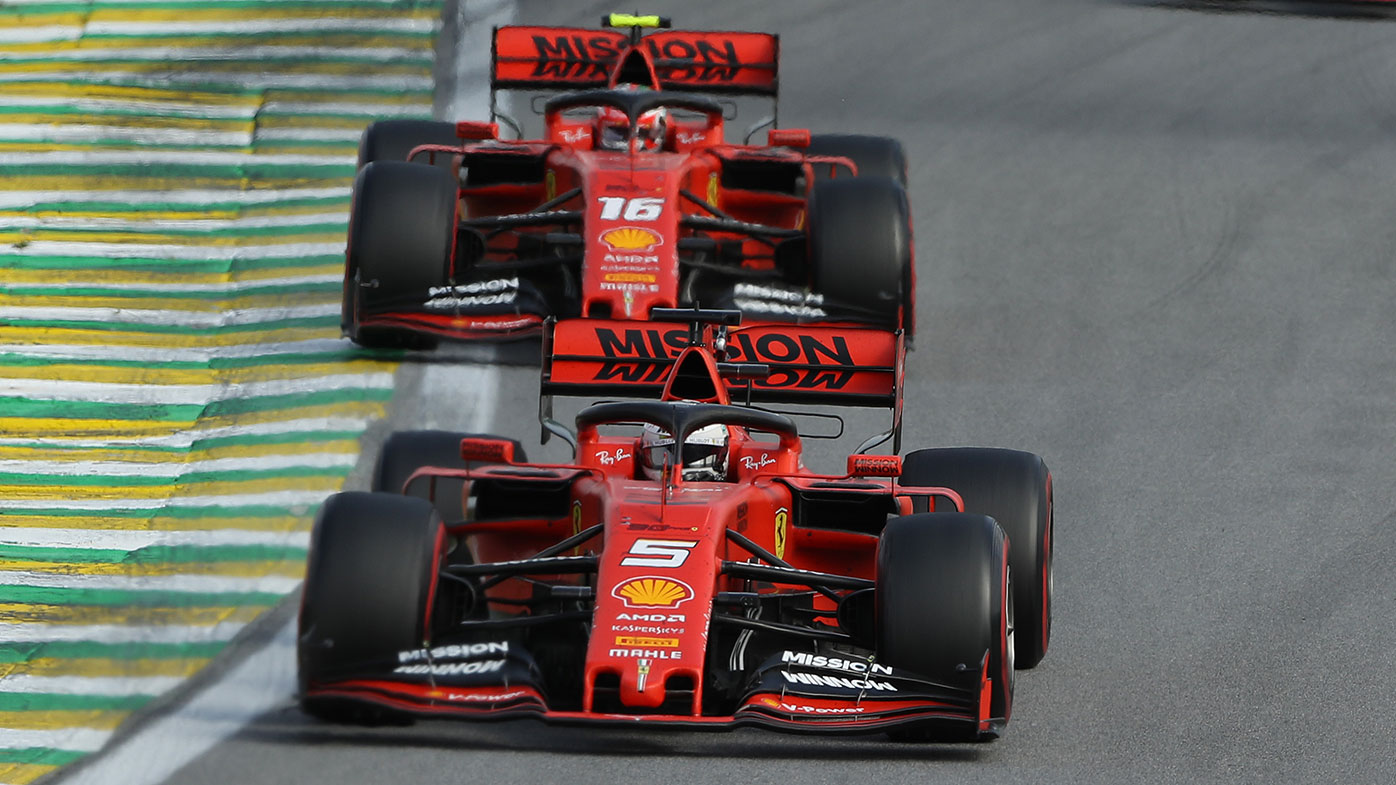 As well as Schumacher, the team was built around the leadership of Jean Todt and engineering genius of Ross Brawn.

"We look back at the Schumacher, Ross Brawn, Jean Todt era, that group went in there and was so strong, could succeed, and could push that Italian pressure, whatever you want to call it, to the side," Wurz said.

"Since they left, Ferrari is behind its own expectations."

The awful reason this driver made F1 history