Sydney Roosters coach Trent Robinson insists his team will not change the way they play to try to target Latrell Mitchell in Friday's grudge match against South Sydney.

Mitchell faces his former club for the first time since his controversial exit to join the Roosters' arch-rivals over the summer in pursuit of a switch to fullback.

The much-anticipated match-up is one of the chief reasons the NRL scheduled the clash as part of the league's return from the coronavirus lockdown this weekend.

Robinson did not play down the battle against his former star but is adamant his team will not be lured into simply trying to take advantage of any perceived weaknesses in Mitchell's game. 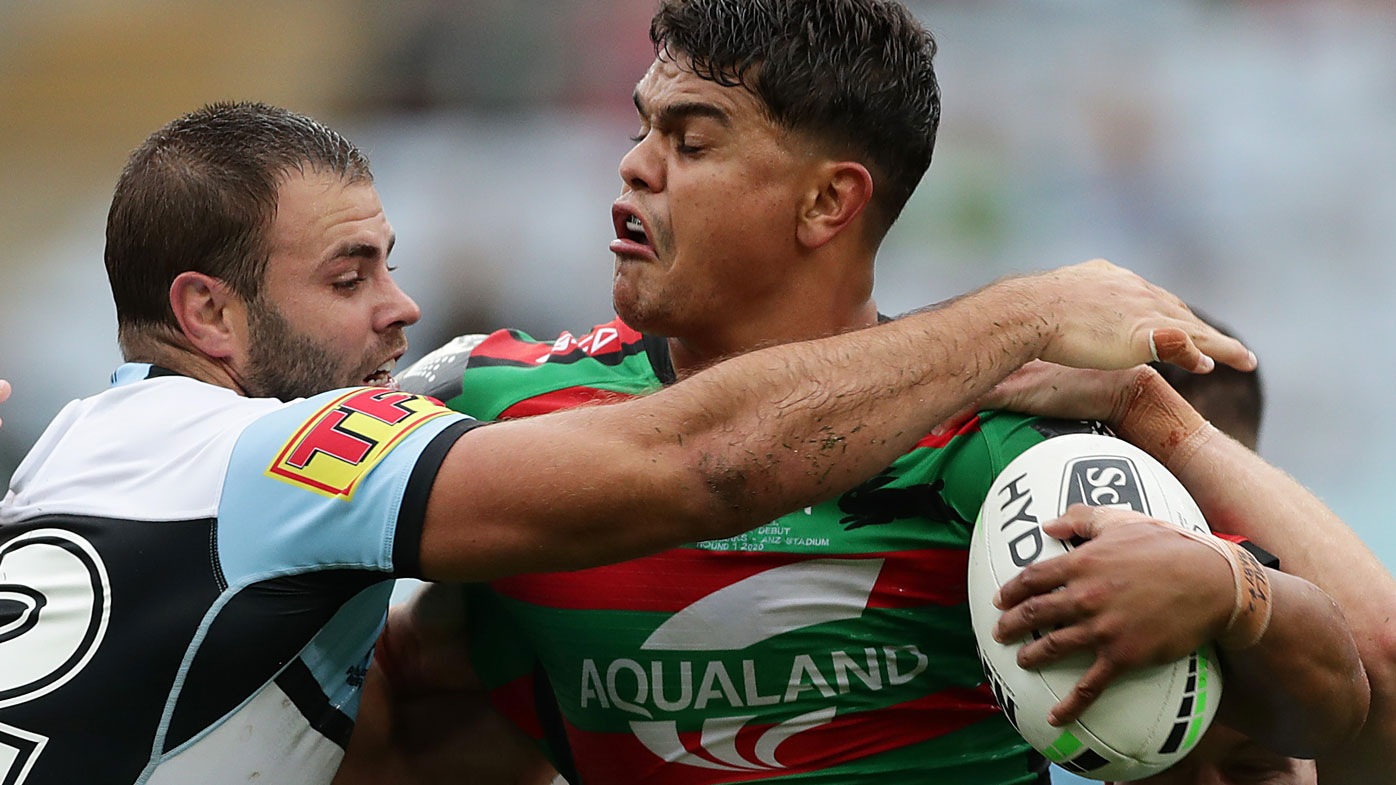 "Any interest in the game is sparked by the personalities and that's exciting for everybody to watch on Friday night." he said.

"We want people throughout Australia and New Zealand, but also around the world, to watch that rivalry and (for) that to come across.

"We obviously care about him still and we have for a long time. But it's time to play tomorrow for our rivalry.

"I've said my piece a while ago on the positions and what I think of him. But that's not going to change the way that we play."

Mitchell has been under the microscope since his sensational move to Redfern.

He was heavily criticised for a lack of fitness after he was substituted in each of the Rabbitohs' matches before the league's suspension and was sanctioned by police and the NRL last month for breaking social-distancing guidelines during a weekend getaway. 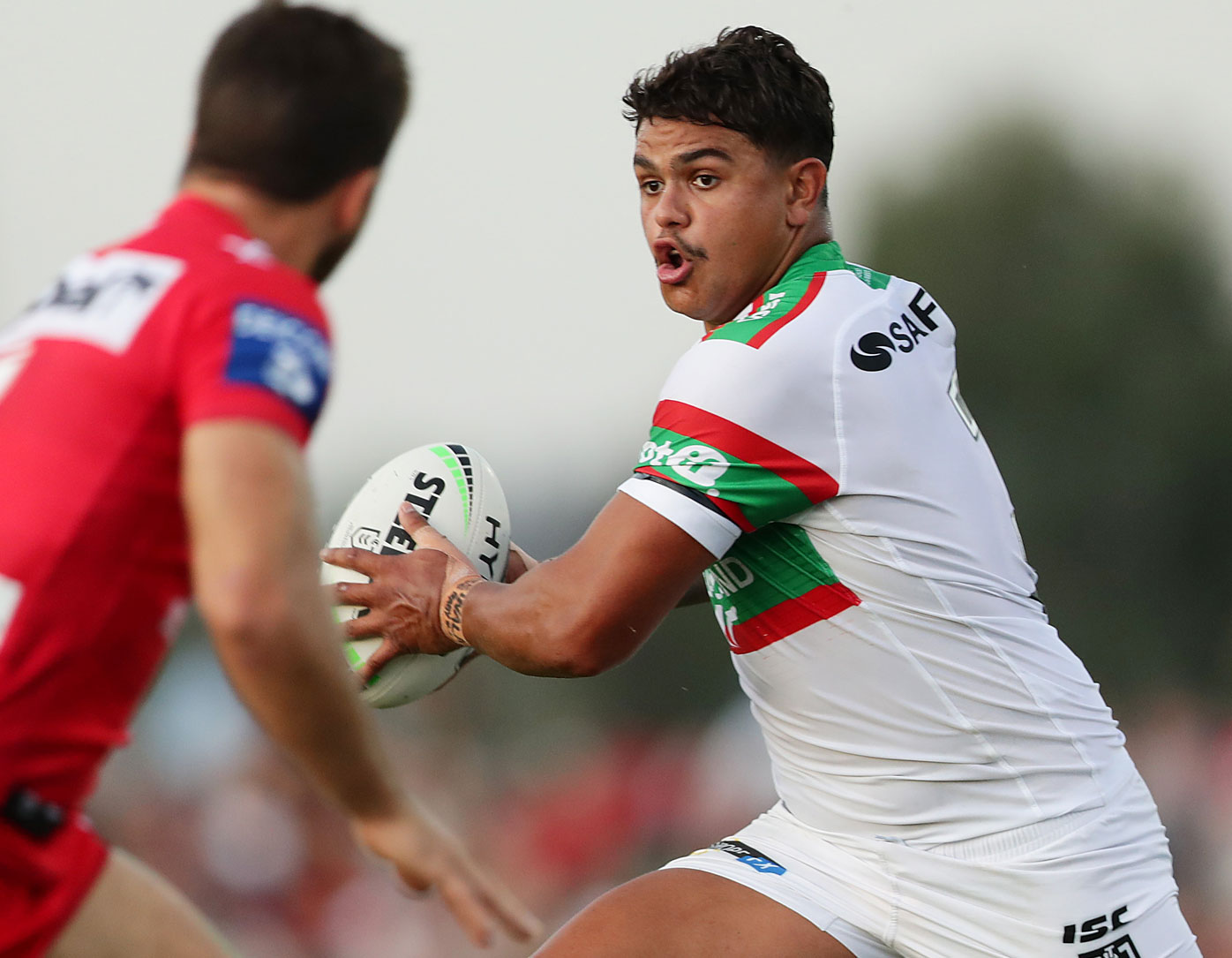 Rabbitohs coach Wayne Bennett fiercely vouched for Mitchell's fitness since coming back, going as far as to guarantee a full 80 minutes out of him on Friday night.

"He won't be getting replaced," Bennett said. "His training form has been about 75 per cent above what it was when we first started the season. He came back in great shape.

"That's made the difference for him, helped him enormously and he's been able to do all the sessions without any injury problems."

Rabbitohs centre James Roberts has been ruled out after recently returning from a stint in rehabilitation to address personal issues.

Five-eighth Cody Walker is out after being suspended for two weeks for his role in a street fight in December that also resulted in a $20,000 fine for the club.

* Wayne Bennett has won six of his past seven regular-season games against Trent Robinson but has lost three of their past four finals matches.

* The Roosters are one loss away from becoming the first defending premiers to drop their first three matches of a season since Manly in 2009.