Bronson Xerri will be fighting "demons" throughout his looming drugs exile but can return and become a Kangaroos star if he stays strong, Immortal Andrew Johns says.

Cronulla Sharks centre Xerri, 19, is facing a four-year ban from the NRL after testing positive to a cocktail of drugs, including testosterone.

It was awful news for the game, with Xerri touted as a future Australian Test representative.

Johns told Wide World of Sports that the young flyer may still reach such heights - but faced an awful road ahead. 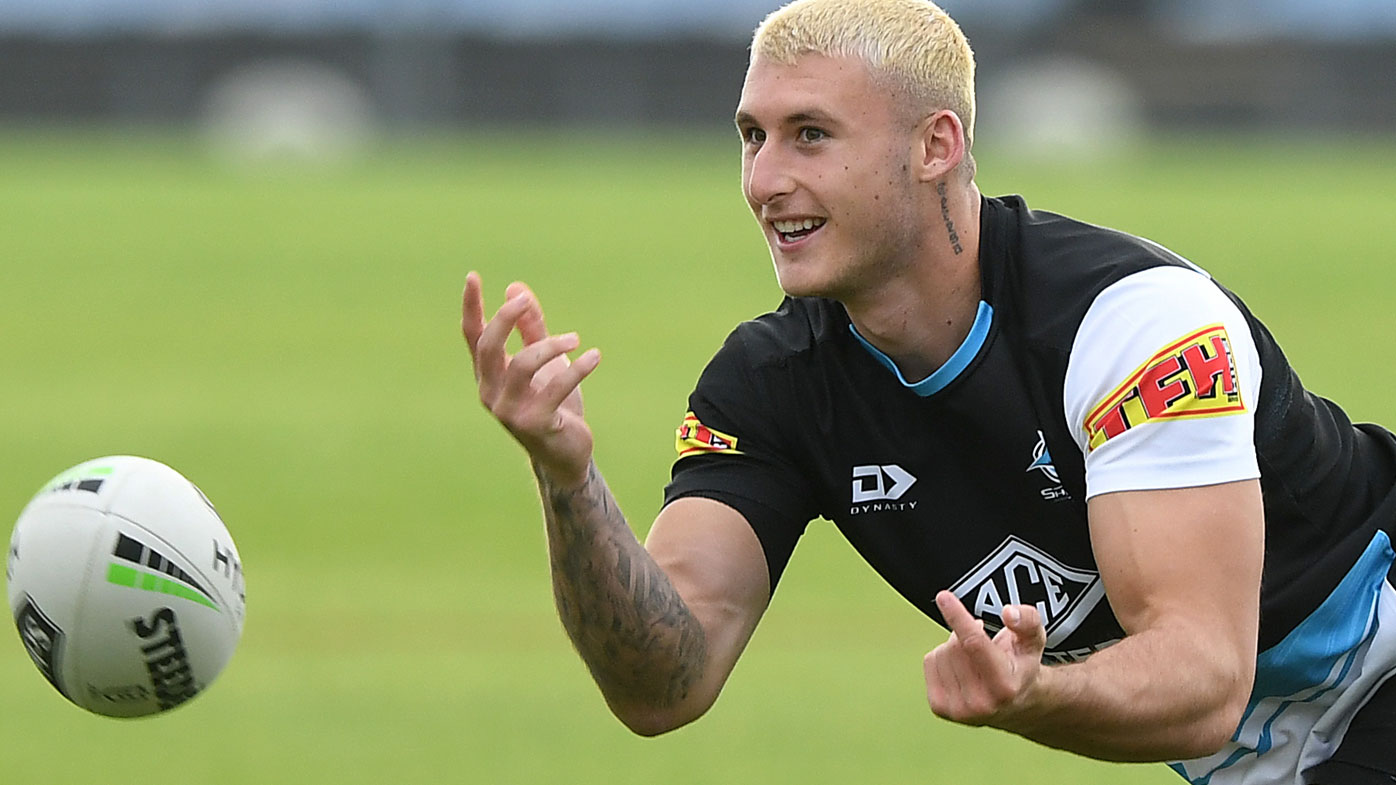 "I felt sick when I heard this, because I can't imagine how tough he'd be doing it," Johns said on Freddy and the Eighth.

"By all accounts he's had a shoulder operation, reconstruction, last year. Without a doubt, somebody's got in his ear. Without a shadow of a doubt.

"It's got nothing to do with Cronulla, I guarantee it's someone from outside the club and [they] just said, 'You know what, if you have this, it'll improve you and quicken your recovery'.

"And then, he's rolled the dice and come up with a lot of heartache. I really feel for the young man. Really silly.'

Johns said that Xerri had no excuse, given the extensive education that NRL players are afforded when it comes to illicit substances.

"Don't talk about education. There's enough education on everything. Everyone knows," Johns said.

Fellow NRL great Brad Fittler agreed, saying that Xerri was at least young enough to return after his likely ban.

"It's a bad thing to do, putting that sort of stuff into your body," Fittler said on Freddy and the Eighth.

"Apart from the fact obviously he had an injury and was looking for a quick way out and something to help him through ... I remember when you have an injury, what happens is it hurts so much, you have real doubts that you're going to be able to come back.

"Maybe things like that were going through his head. But to go down that line and take those sort of substances is just sending an awful message and doing an awful thing to your body.

"The good thing is, he's young. Young people make stupid errors like that and he's most probably young enough that he might get an opportunity to recover from this." 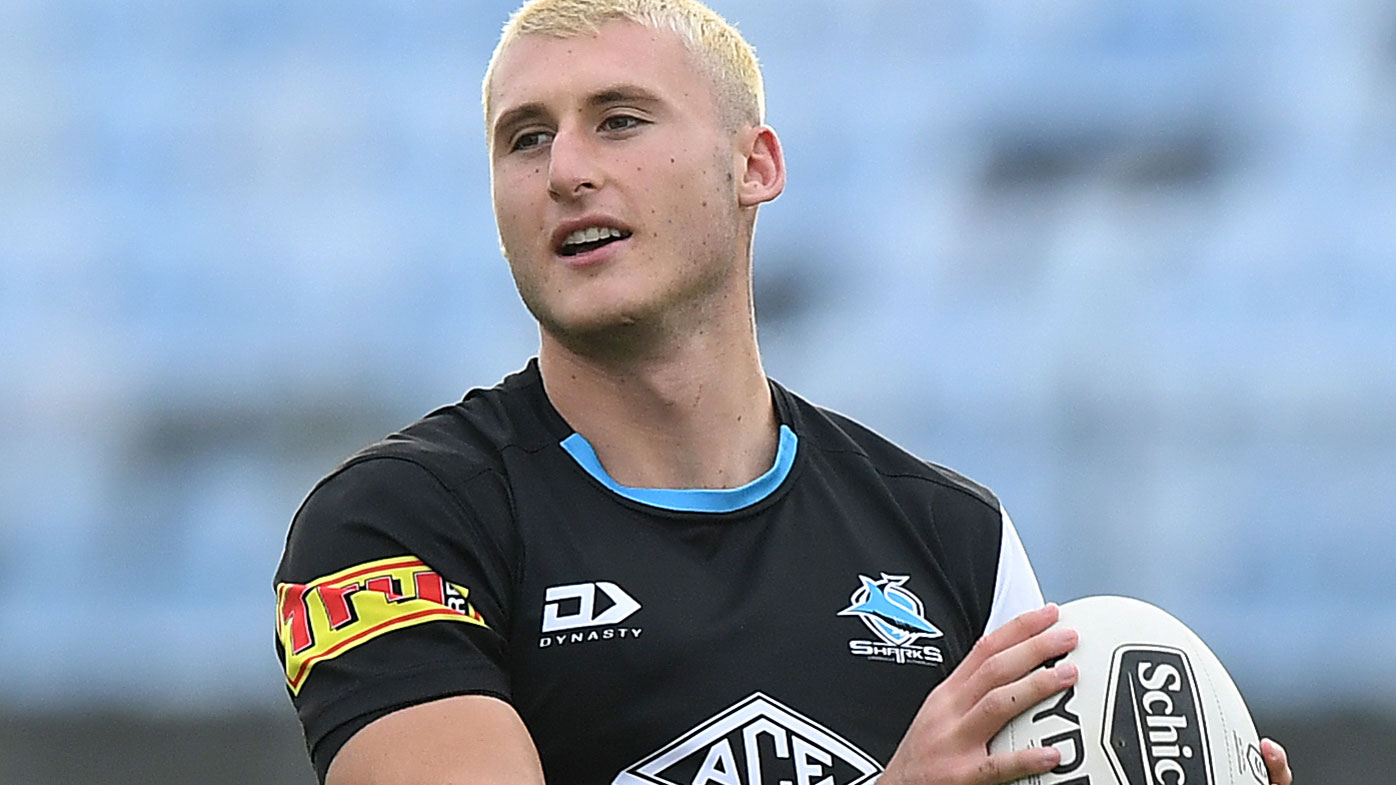 Johns said that he hoped Xerri could still scale great heights in the game.

"I think he's got the ability to go all the way in the game and represent NSW and Australia.

"But during that four years out - hypothetically, if he does get four years - there is going to be so many demons floating around his head.

"I really feel for the young man and I felt really sick when I heard the news. He would be in all sorts at the moment." 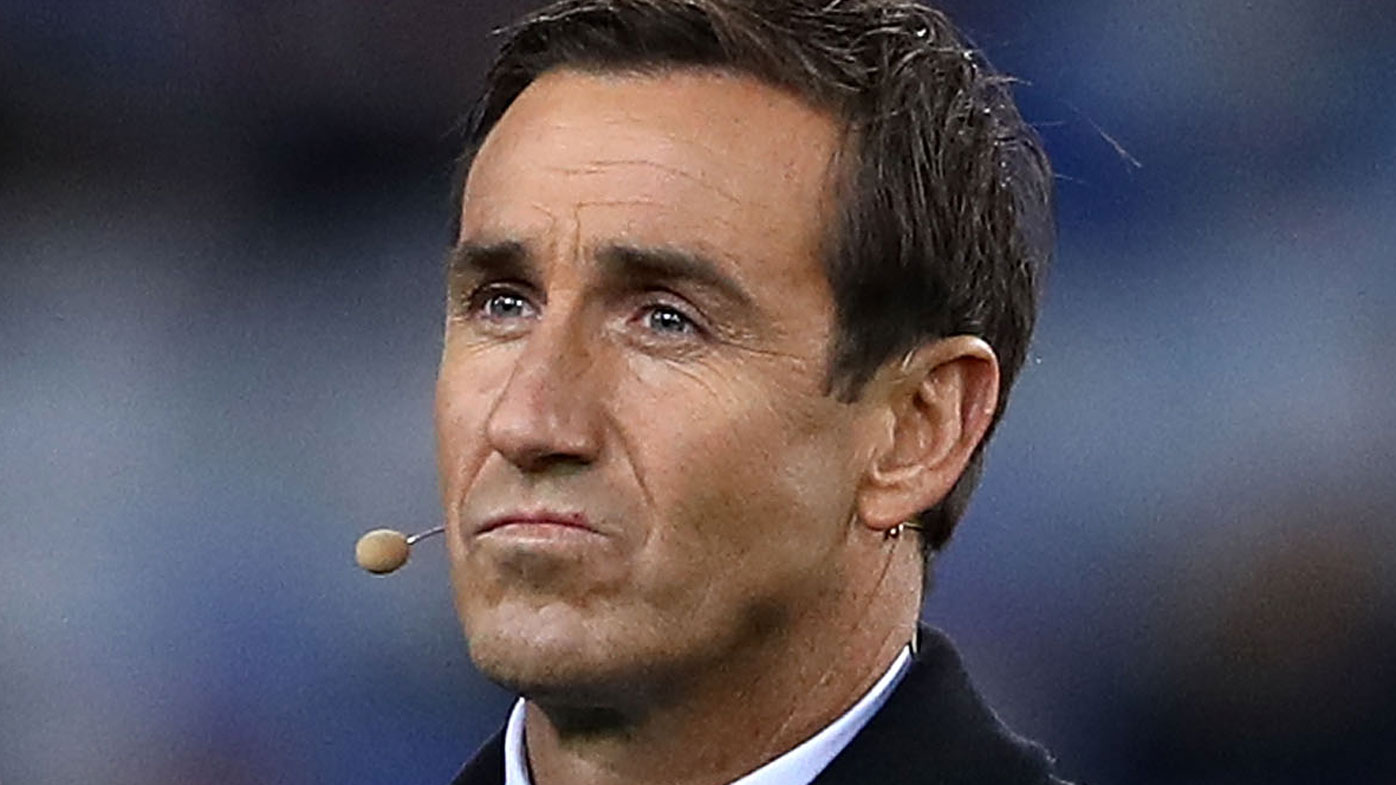 Fittler said that former Newcastle Knights star Jarrod Mullen was a cautionary tale. Mullen was banned for four years in 2017 after testing positive to steroids and last year pleaded guilty to a charge of supplying cocaine, admitting that he had used the drug on a daily basis and overdosed during 2018.

"Using steroids to try and get out of it then all of a sudden, his life just fell apart. We need to get around Bronson at the moment.

"He's just got to bunker down and come out of this stronger at the other end, and hopefully give some kids some information along the way on how bad it is and what happens when things go wrong. Hopefully some people get some education out of something terrible.

"The good thing is he hasn't played. There'd be all sorts of ramifications if Bronson had played, knowing he was under the influence of steroids."