Fogarty, 26, became the Titans' feel-good story this week when the Queensland Cup player was named at halfback for Friday's NRL clash with North Queensland three years after his last game for the club.

But Holbrook reckons Fogarty's arrival may lead to another heart-warming tale - the revival of mercurial playmaker Taylor.

Regular No.7 Taylor has struggled to live up to his marquee status at the Titans and had a troubled 2019, limited to 10 games as he dealt with mental health issues.

However, Holbrook is convinced asking his highest-paid star to play five-eighth for the first time in his 82-game NRL career will bring out his best thanks to Fogarty's presence at halfback. 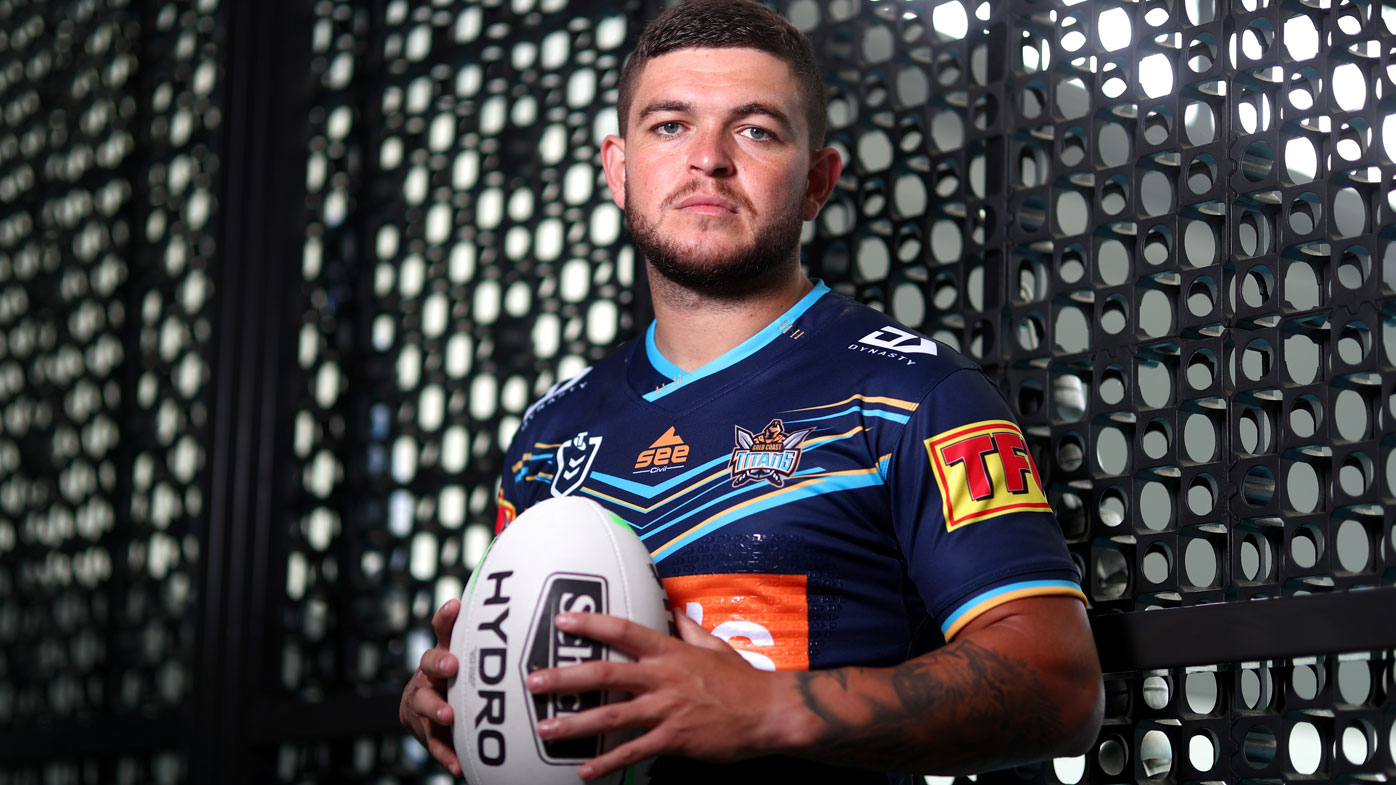 "Having that organising role (at halfback) hasn't worked for us," Holbrook said of Taylor.

"The most important thing is (Fogarty) is a natural halfback. He is happy to organise the side, that takes the extra pressure off Ash.

"Ash is a great player and he can just get on with worrying about his job and not have to run the team - that's what we need."

Holbrook spent the NRL's coronavirus shutdown scratching his head over ways to spark his side after they stumbled to a 0-2 start in his first year with the reins.

The recruitment of Burleigh Bears playmaker Fogarty during the break led to the former St Helens mentor having a lightbulb moment.

Fogarty made his NRL debut with the Titans back in 2017 but was limited to just two games before going back to Queensland Cup.

His NRL exile ended when he made Holbrook sit up and take notice by inspiring Burleigh's pre-season win over the Titans after helping the Bears win the 2019 Queensland Cup title, earning the Petero Civoniceva Medal as the best player.

"We are lacking that real general as a natural halfback, so that's why we have brought him in - he's exactly what we need," Holbrook said.

"I am really happy for him. Now he has another chance.

"As a coach, those are rewarding stories."