BJJ star Tom DeBlass returns to MMA, signs with ONE 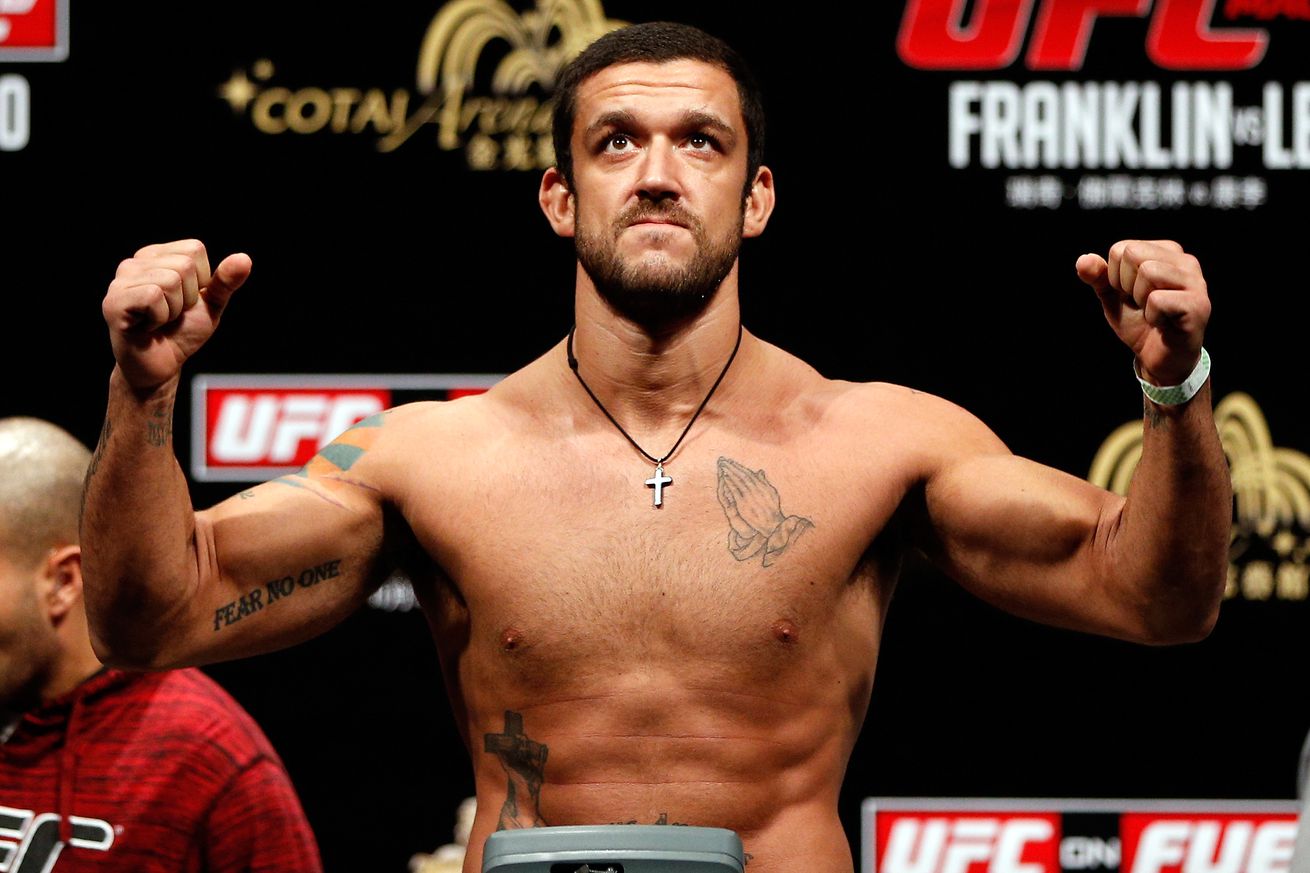 One of the BJJ world’s most popular athletes is returning to MMA competition. Tom DeBlass last appeared in the cage in 2013, when he put together a two-fight win streak at Bellator before retiring to focus on BJJ. Years later, and the 38-year-old has now signed with ONE Championship.

DeBlass debuted in the UFC on short notice and dropped a decision loss to Cyrille Diabate, before cutting to 185 lbs and losing to Riki Fukuda at UFC Macau in 2012. DeBlass signed for Bellator soon after his UFC departure and scored two stoppage victories. DeBlass was scheduled to fight King Mo but suffered a cut in training and retired soon after.

Since DeBlass’ last MMA fight, he has won the World Nogi Championships in the masters division and competed at ADCC twice. DeBlass is a black belt under Ricardo Almeida and has acted as a sparring partner to Renzo Gracie while he was still only a blue belt. In addition to his career as a competitor, DeBlass is known for his coaching skills. He awarded Garry Tonon his black belt and was pivotal in the early development of Gordon Ryan.

While DeBlass’ return date hasn’t been set, he has mentioned that it will take him 6 months to get back into fighting shape. It’s believed that he won’t be making the cut back down to middleweight and will instead look for fights either at light heavyweight or at a catch weight.

In addition to announcing his fighting return, DeBlass has also signed a deal to pen an autobiography with Dartfrog Books.

DeBlass will be looking to follow in the footsteps of his student Garry Tonon who is unbeaten in ONE. DeBlass is the latest name in the promotion’s tradition of signing elite BJJ athletes, which have included Roger Gracie and Michelle Nicolini in recent years.

Bobby Lashley & MVP Involved In Physical Altercation At A Restaurant