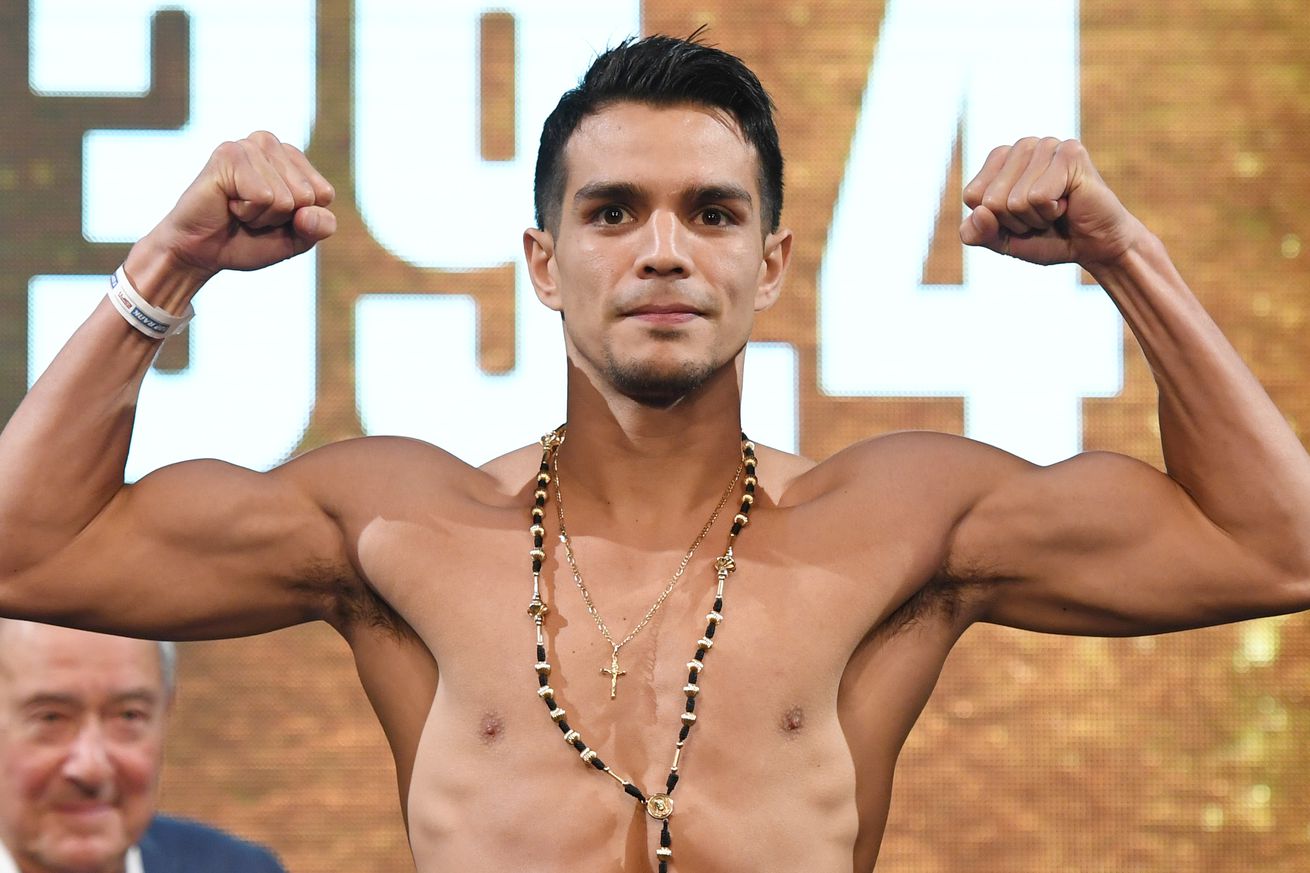 Castaneda suffered his first loss to Yomar Alamo in February

Castaneda (17-1, 8 KO), 26, enjoyed a fairly standard prospect rise before working his way to a prospect clash with Yomar Alamo this past February. Castaneda started strong, but ultimately faded down the stretch en route to a majority decision loss. While it’s admirable to see him take such a stiff test after his first career setback, especially without a title on the line, he’s a far cry from Baranchyk in terms of hype.

Especially since cardio issues are the last things you want against Zepeda (31-2, 25 KO), who’s historically at his most vulnerable in the later rounds.

Which 11 players would you select in Newcastle team v Bournemouth? Please vote now

Soccer Doesn’t Have a Coronavirus Problem, the MLS Does