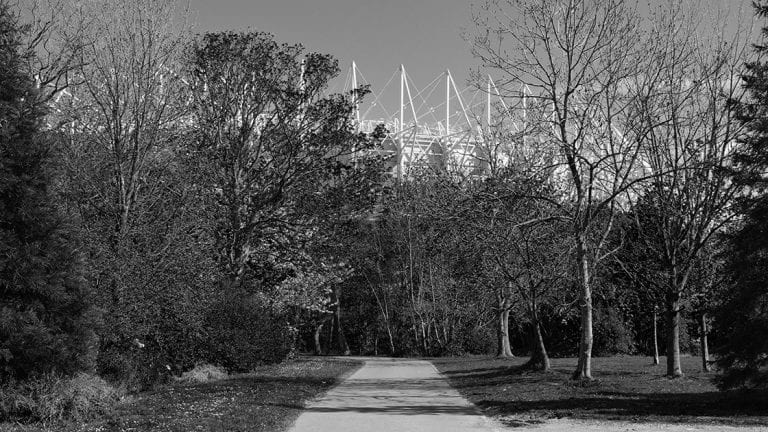 This is my first ever article (I’m 11) on The Mag and I have been keen to write about Newcastle United.

I have also been looking at The Mag for a couple of years.

After the Bournemouth performance I thought I would share with you my predicted Newcastle team v West Ham, I think there will be a few changes.

Clark and Lejeune are still recovering from injuries while Steve Bruce said that he might rest Lascelles after he picked up a knock from the Bournemouth game, he has also started all of the Toon’s games since football returned.

Some people say that ASM might get rested and Joelinton will not start because of a calf injury.

I think that Krafth will continue to start because he didn’t look too shabby in the Bournemouth game. I think that Steve should rest Manquillo, because he has started all of the games since lockdown.

The same with Lazaro, he looked in fit shape and scored a goal (a banging finish) and another good shot that unfortunately hit the bar. With possibly Joelinton out, this could be Lazaro’s chance to get his first start in the prem, not coming on as a sub.

He’s linked with a 20 million pound move to Tyneside on a permanent move and I can see why, if he can give the same performance as he did against Bournemouth.

Dubravka to stay in goal after having a two game rest because he had no saves to make in our last match (but my dad says that he should come for crosses).

Full-backs would be Krafth and Rose, Danny coming in to freshen up the team after having a break from the Bournemouth game. In the middle of defence would be Schar coming in and Fernandez staying in the team with that Lascelles possible ankle problem.

Hayden to come in after a rest from the last game. Shelvey starting again and the wings would be Lazaro after having a magnificent effect on the game when he came on in the last 30 or so minutes.

ASM to start once again but doubts of Steve Bruce starting him because he’s concerned that he is low on stamina.

Almiron and Gayle to be the partners up front. I’ve put in Gayle because his confidence should be high after his two goals in his last two Premier League games and scoring 100 senior goals.

Probably Ritchie, Bentaleb, Matty, Yedlin or Joelinton/Carroll to come on. Still Manquillo and Darlow on the bench.

My tactics are to give ASM as much of the ball as possible and sub him off just after half time, giving him a chance to create and score goals before resting him for Man City (where we might get demolished!)

Then maybe go for another goal to see the game off and hold on to our lead.

The post My Newcastle team v West Ham – Why Lazaro and Krafth will be starting appeared first on NUFC The Mag.