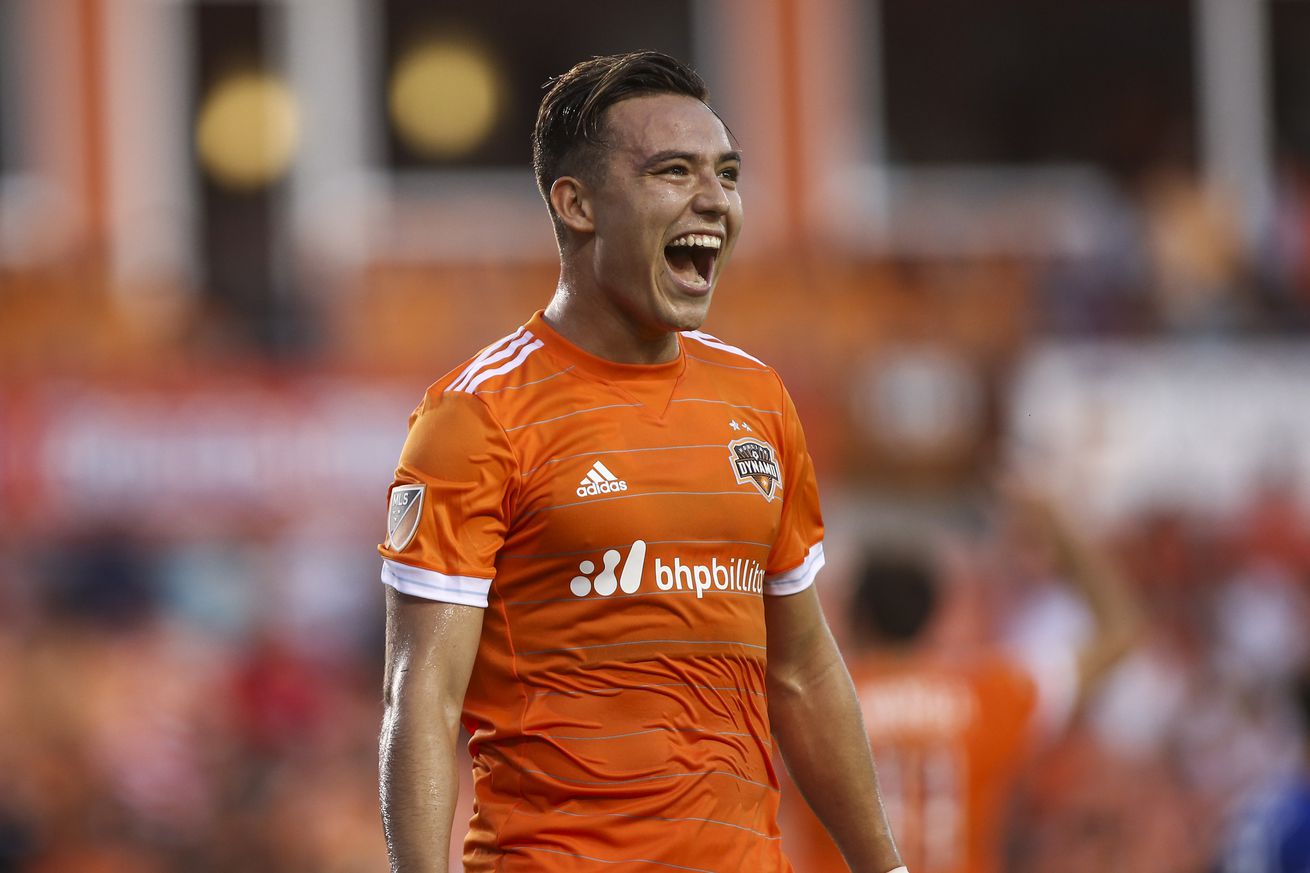 The Mexican No. 9 has been hit or miss his whole career. Can Atlanta help him find his form?

-Editor’s Note: Eugene Rupinski is a Mexican soccer aficionado and staff writer for SB Nation’s FMF State of Mind. We got in touch with him to figure out how Cubo Torres ended up back in MLS once again.

It’s probably been a while since you had more than a passing thought about Cubo Torres, and that’s ok. The once promising kid that tore up MLS with Chivas USA is now a 27-year-old who should be enjoying the prime of his career. After leaving MLS as a member of the Houston Dynamo back in 2017, he spent a year in Mexico City with Pumas before being picked up by Club Tijuana for the 2018 Apertura.

With Xolos Cubo started strong, scoring eight goals in twelve games. Unfortunately for him, Tijuana finished that season 15th out of 18 teams and manager Diego Cocca was let go halfway through the season. The following season, Xolos brought in Oscar Pareja who had done wonders with the likes of Fabian Castillo while both were at FC Dallas. Unfortunately for Cubo they also brought in Ariel Nahuelpán and Gustavo Bou, pushing Torres to the bench and to playing part time with Tijuana’s U20s squad.

Cubo languished on the bench throughout Pareja’s term with Tijuana, which ended after the 2019 Apertura. Cubo’s Liga MX totals were dismal, scoring two goals in just six games. This past season he appeared to be a more regular bench option under Gustavo Quinteros, appearing in seven of the ten games in the 2020 Clausura before it was stopped thanks to the global pandemic.

This too wouldn’t last however. Quinteros was suddenly axed in favor of Pablo Guede and Xolos brought Nahuelpán back from loan as well as Paolo Yrizar and Gerson Vázquez from Querétaro. Torres wasn’t even in the 21 player gameday roster for Xolos’ opener against Atlas, and the writing was on the wall.

Despite all of that, Cubo was able to show flashes of the brilliance he showed during the early stages of his career. He also had a tendency to disappear during games where he was given a chance. If Atlanta can find a coach that can get a more consistent Cubo, the sky is the limit. If not, Atlanta may be just another stop in a journeyman’s career through North American soccer.

Close, but no cigar again: 10 Takeaways from Celtics/Bucks

Ready, set, reset: How to prepare for a strong return to racing