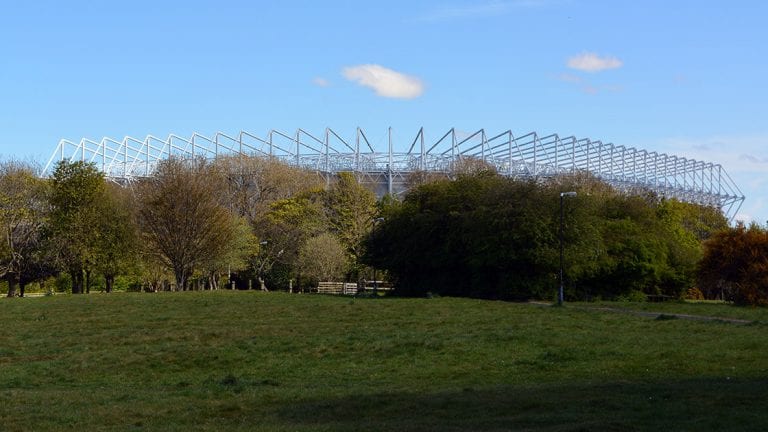 This is something I have sent regarding the Newcastle United takeover to my MP Kate Osborne.

Kate is the MP for Jarrow.

I have also copied this note to the MP for Newcastle Central, Chi Onwurah, plus the Government Minister for Digital, Culture, Media and Sport.

In an attempt to enlist support and to highlight this apparent injustice. I have copied the PL CEO and Executive Directors as well.

As one of your constituents and a lifelong supporter and season ticket holder of several decades, l am writing to ask for your help in seeking answers to important questions in relation to the Premier League’s (PL) handling of the proposed take over of Newcastle United FC.

The Amanda Staveley Consortium (SC) has now withdrawn its formal offer to buy the club, citing the Premier League’s ‘unreasonably delayed’ review process. Ongoing for 17 weeks but ending unfinished, despite SC’s claims that they had answered all of the PL’s questions promptly, and that the PL had told them they had not identified any ‘red flags’ during the initial part of the review.

I was astonished and angered to read extracts from the Ms Staveley interview with George Caulkin on Thursday when she said that the PL told SC ‘we won’t reject you but we won’t approve you either, so we’ll just sit here for month after month’ and that the PL placed an impossible demand requiring the State of Saudi Arabia to act in the capacity of Director at the football club. Such demands and actions appear irrational and contradict what the PL has previously stated publicly, namely – that they would review the bid as they would any other, using their own rules and processes (Section F, Owner and Director Test, of the PL Handbook refers)

Serious questions arise as to whether the PL has acted fairly and consistent with its own rules and the values it espouses (integrity, fairness and transparency, amongst others) and to what extent personal opinions, prejudice and pressure from third parties (including other PL clubs) guided or caused the PL to adopt a policy of wilful paralysis towards this deal.

The takeover promised tangible benefits for our club, its huge fan base and the people of the North East who are amongst the most passionate in the game; supporters who are all to often overlooked by the institutions who purport to represent them and claim to want to oversee the game fairly.

We hear now that representatives from both parties (seller and prospective buyer) have publicly stated that they remain committed to reviving a deal, but the PL has acted to effectively try to kill it and that is wrong and wholly unacceptable.

Scrutiny followed by answers and accountability will be necessary if those in High Office in the PL are to be seen to be worthy of our trust.

A Petition has been initiated via Change.Org which has over 48,000 signatures already. The Petition calls for an inquiry into how the PL has handled matters and l urge you to to add your voice to the call for answers and a demand requiring the PL to complete the unfinished review and publish its findings.

I look forward to hearing from you.

The post I have been in touch with MP Kate Osborne about the Newcastle United takeover appeared first on NUFC The Mag.

Predators Will Soon See If Hynes Was the Right Choice

Let’s have a look at what you could have won