Gould reveals the NRL club lining him up

Phil Gould has confirmed that he is in discussions with the Warriors over a possible role to overhaul the club's pathways and development systems.

Gould has recently been linked to a job at the NRL, with ARL Commission chairman Peter V'landy's confirming there is interest in bringing the legendary ex-coach inside the tent.

The former Penrith general manager of football had a huge hand in developing the Panthers roster into the powerhouse it currently is, with a focus on turning the club's massive junior nursery into a fertile breeding ground for NRL stars of the future. 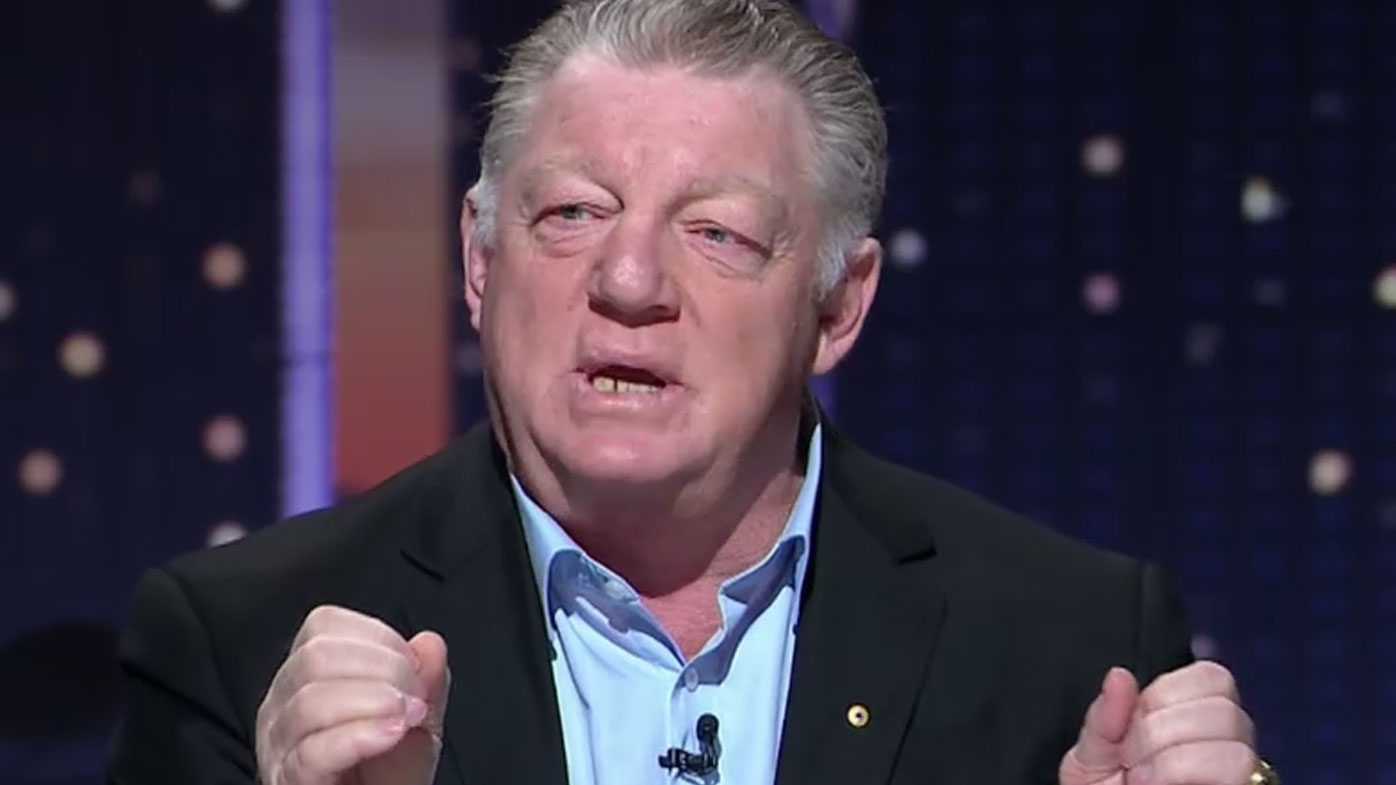 Gould has recently expressed his passion for helping New Zealand and the Pacific Islands harness their rugby league potential and he revealed to Nine News that the Warriors had shown interest in bringing him in to achieve that goal.

"We've spoken a couple of times. Basically the owners and CEO are looking for assistance on strategic issues into the future," Gould told Nine News.

"Most significant would be player development and pathways. This would include their relationship with NZRL."

Gould conceded that the current international travel ban would make it difficult to further the conversation but said talks were far enough along that the Warriors were "giving thought to a potential job description".

"The owners and CEO have a real passion for rugby league and are highly motivated to build the NZ Warriors into a powerful club over the coming years," Gould said.

"It's one of several opportunities I'm considering. It does look like an exciting challenge though.

"A strong Warriors club is a great asset to the NRL, not to mention its importance to the continued development of international rugby league, which I know is a priority for Peter V'Landys and the ARL Commission." 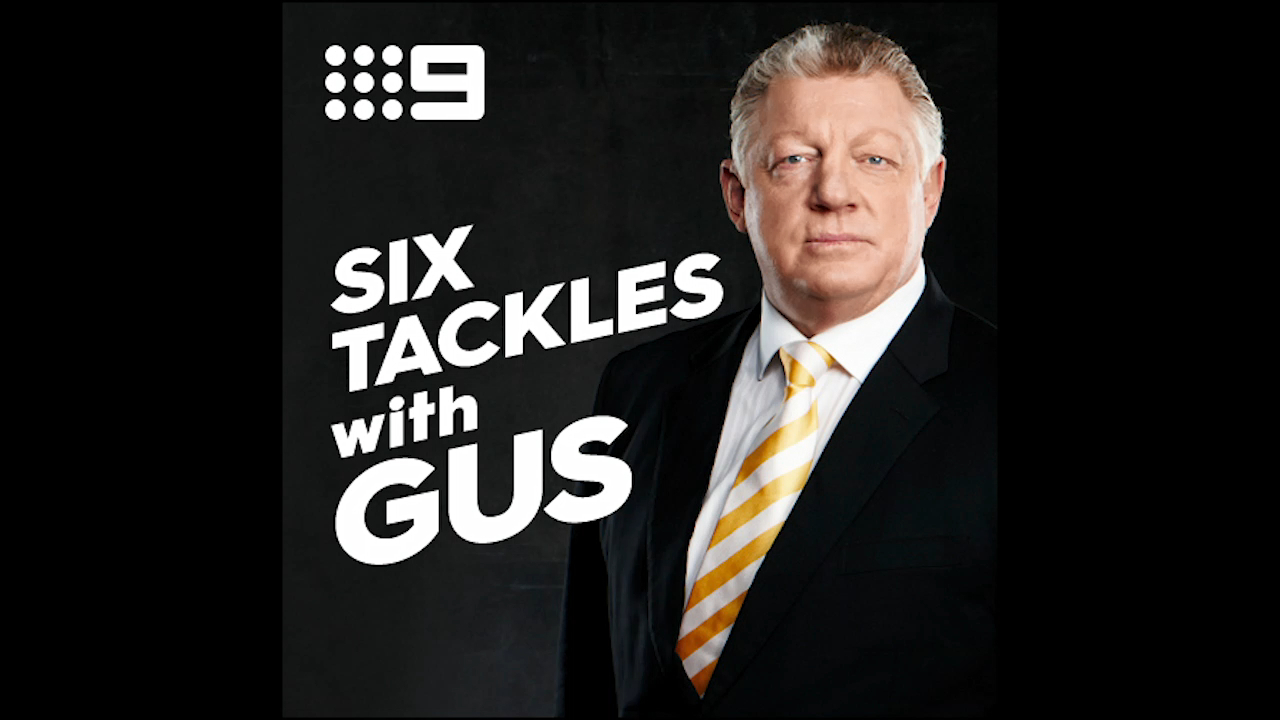 Boyd breaks down after emotional tribute