Tyson-Jones pushed back to Nov. 28 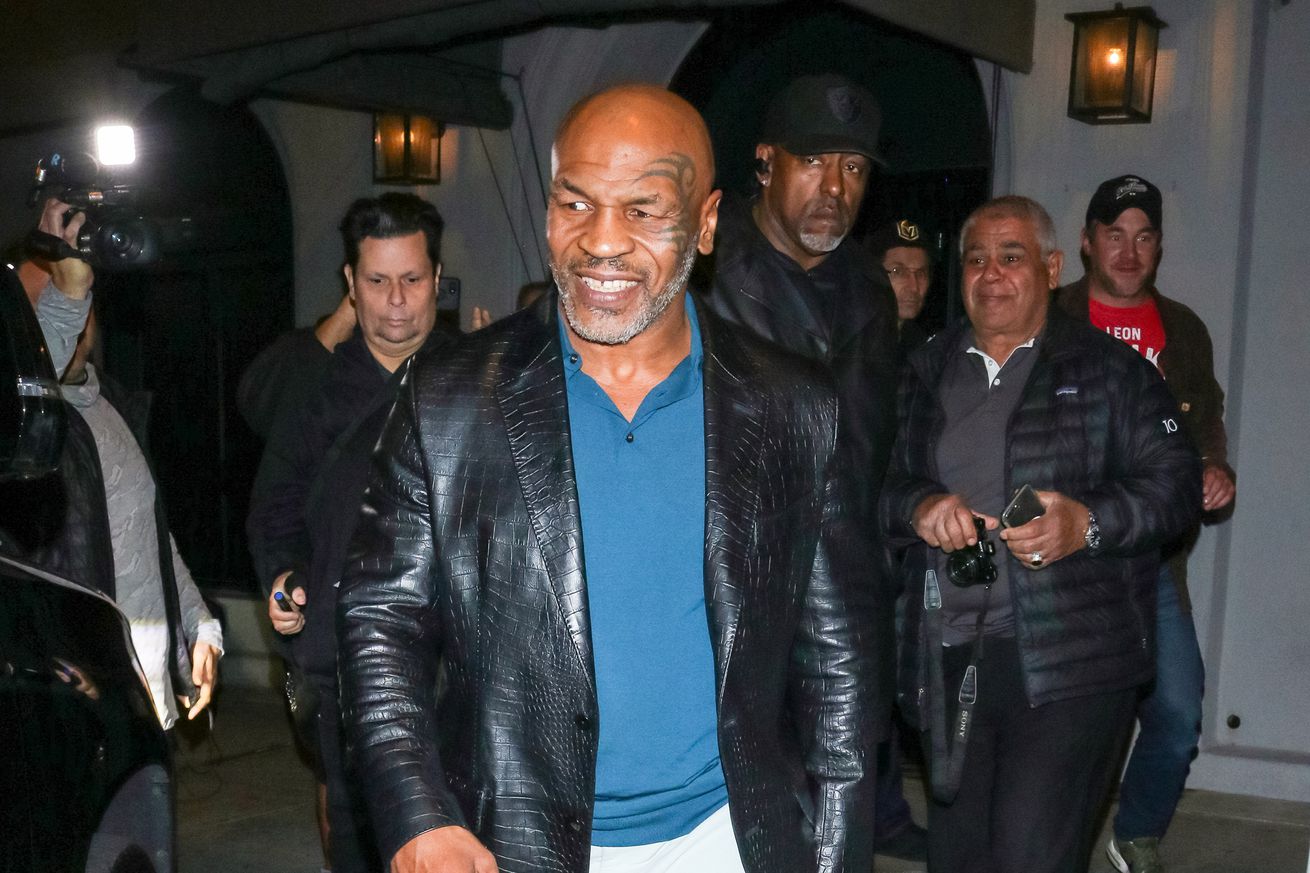 The Ring reports that the upcoming exhibition match between Mike Tyson and Roy Jones Jr. has been pushed from September 12th to November 28th. Tyson’s team “felt they could maximize revenue by rescheduling,” and Jones “approved of the switch.”

The original date would have put the $49.99 pay-per-view in conflict with Top Rank’s planned doubleheader, which pits Egidijus Kavaliauskas against Mikael Zewski and Miguel Marriaga against Joet Gonzalez on ESPN. Canelo Alvarez has long been expected to return that day as well, but with no opponent just a month out from fight night, that’s looking like an increasingly remote possibility.

The new date has it up against a Showtime card headlined by Chris Colbert vs. Jaime Arboleda, a very solid fight between up-and-coming super featherweights. One would think that with the boxing world’s increased willingness to put cards on weekdays due to the pandemic that they could rather easily avoid such conflicts, but that just doesn’t seem to be the case.

Are the Lakers Problems Real or a Product of Apathy?

WWE SmackDown Viewership Back Up Over 2 Million This Week