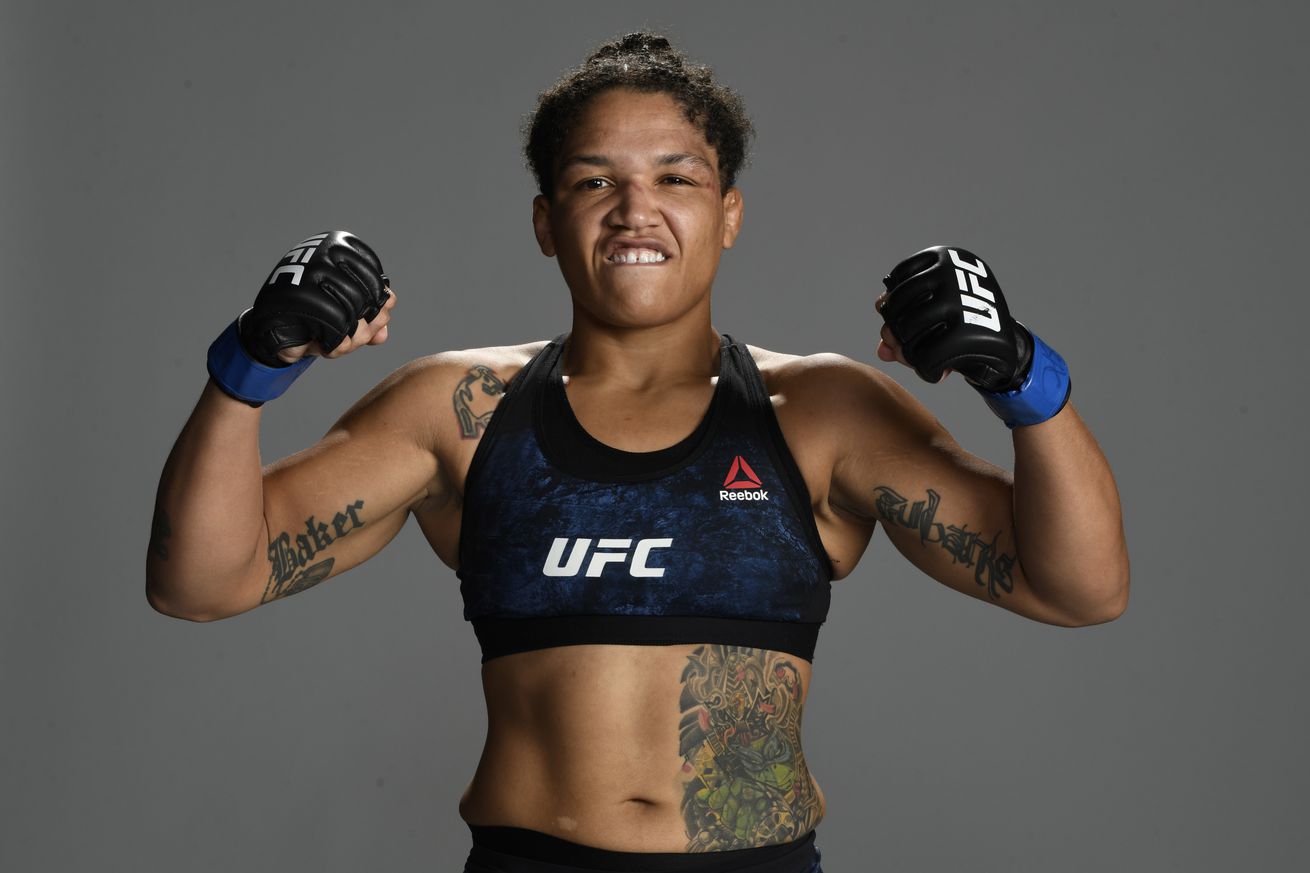 Just a few days after taking out Julia Avila at UFC Vegas 11, Sijara Eubanks has herself another fight. “Sarj” will make a quick turnaround to face Ketlin Vieira at the upcoming UFC 253 pay-per-view (PPV) event on Sept. 26, 2020. According to ESPN, Vieira’s original opponent, Marion Reneau, was forced to withdraw with an undisclosed injury.

It’s a big fight in the women’s Bantamweight division and a huge opportunity for Eubanks (No. 15) as a win over the No. 7 ranked fighter in the division would do wonders for her stock and championship aspirations. Winner of two straight, Eubanks has really turned it around after back-to-back losses to Aspen Ladd and Beth Correia.

Vieira, meanwhile, is looking to bounce back after suffering the first loss of her mixed martial arts (MMA) career at UFC 245, getting knocked out by current No. 1 contender, Irene Aldana. Prior to that, Vieira has won her first 10 fights including big wins over Sara McMann and Cat Zingano.