League legend Brad Fittler has been left flabbergasted at the latest reports of teen sensation Joseph Suaalii requesting an out-clause in each of the five years of a proposed contract with South Sydney.

Suaalii has been in the centre of a battle between union and league, with NRL clubs and Rugby Australia jostling to secure the 17-year-old's signature to play their code professionally.

But his management has ruffled feathers in negotiations, with reports this week claiming the Rabbitohs rejected his demands of an out-clause in a proposed five-year NRL contract, giving Suaalii the ability to leave league and play union while still on a deal with the Redfern club.

Fittler played in the NRL for the Penrith Panthers and Sydney Roosters and at both clubs he is remembered fondly. He said while there are many opportunities at Suaalii's feet in both rugby codes, he said the youngster will eventually have to commit to a club at some point, and be sure to put that ahead of his individual pursuits.

"I've always thought the team has got to be put first," Fittler told Wide World of Sports' Freddy & The Eighth.

"I'm not sure... he must have some other challenges he wants to test himself with. Maybe rugby union, World Cups, Sevens and Olympics. I'd just like to see him say at one stage, 'I'd love to play for Souths'.

"I saw him play in a schoolboy rugby game. He scored a try. He's good - without a doubt. He moves very well, very athletic, you can see how tall he is - he's a specimen. But at some stage your heart's got to want to play for a club." 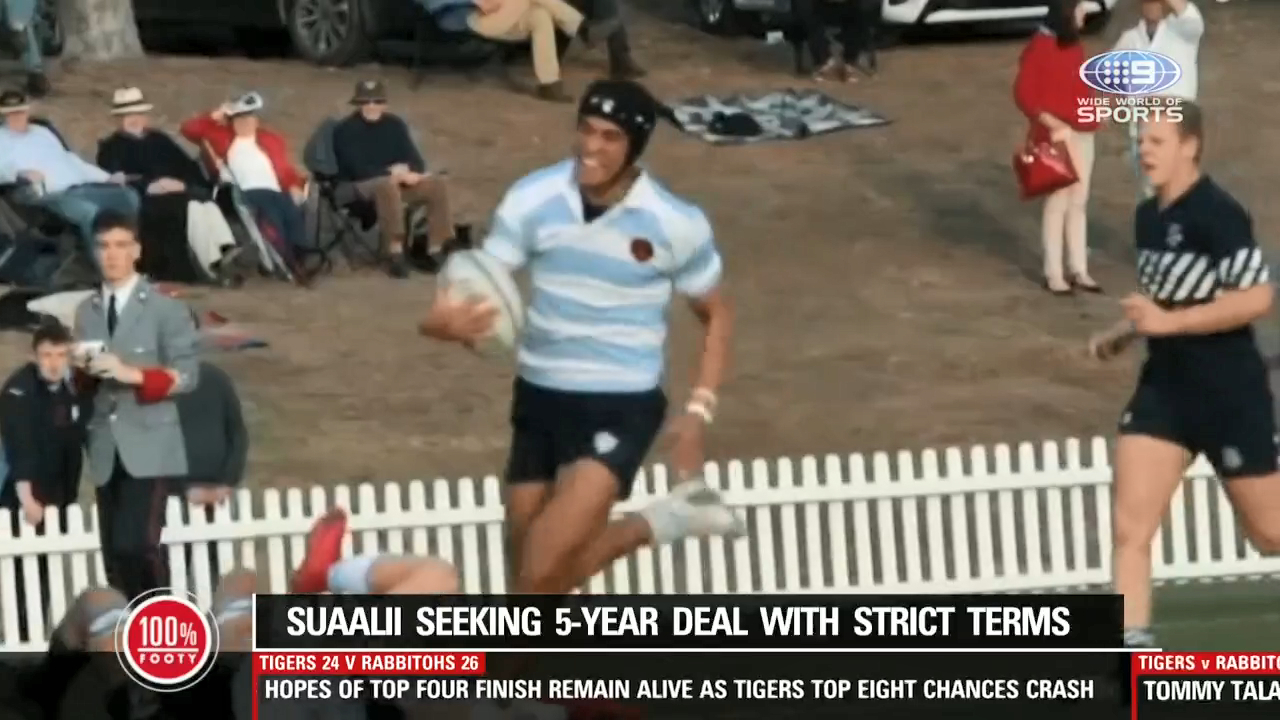 Andrew Johns was a one-club player at Newcastle and has seen the transition from clubs wielding all the negotiating power in the NRL, to the players holding more sway in the last 20 or so years.

He said a long-term deal with Suaalii would be a huge gamble for Souths and only set up the teenager to be a "target" when he steps on the field.

"I think a five-year contract for an untried player - even though he looks like he could be potentially be a top-line player - it's a risk. It's a big risk," Johns said.

"He's going to come into first-grade with a big target on his head." 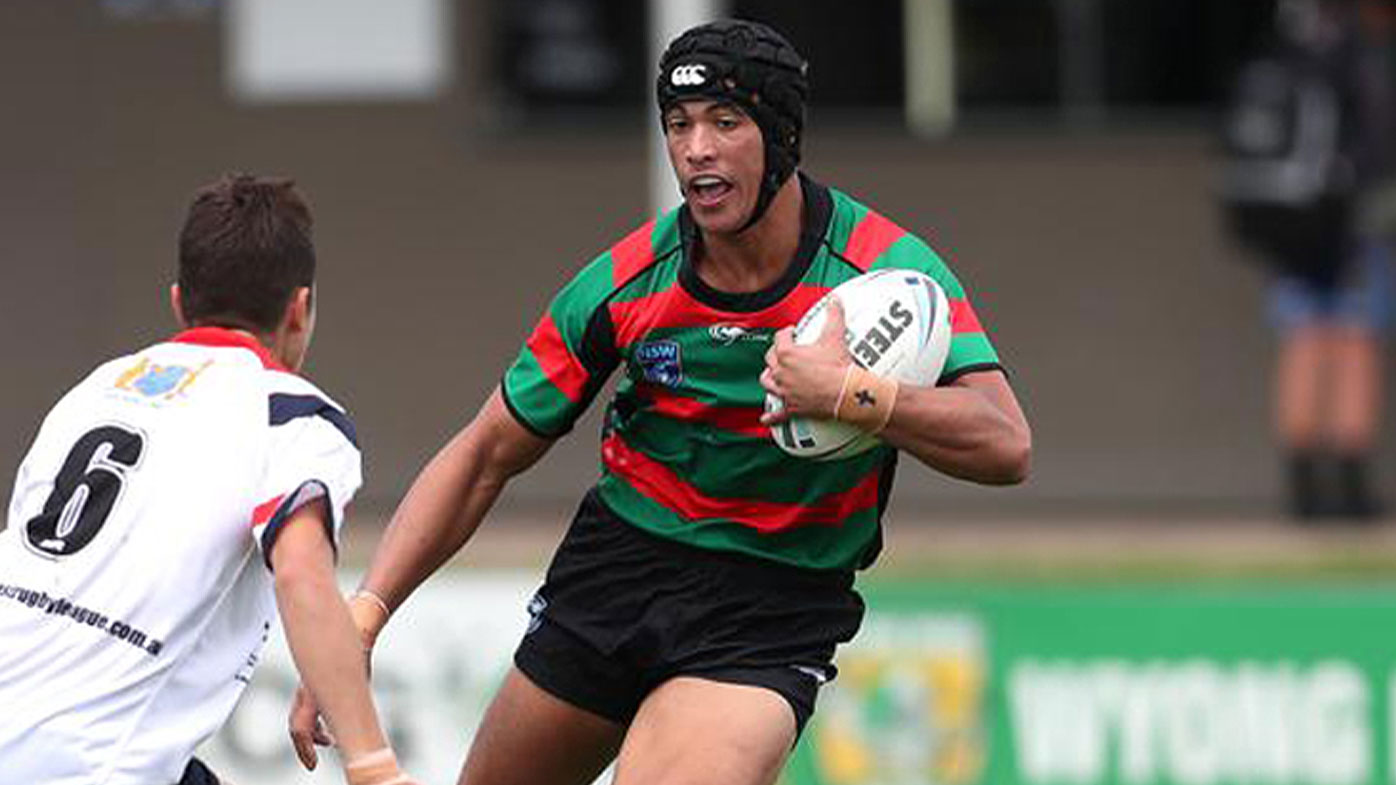 Last month, Suaalii sensationally back-flipped on a multi-million-dollar deal with RA to remain at Redfern for at least one more year after committing past his August 31st get-out clause.

Now his stand-off with the Rabbitohs jeopardises his recruitment to the NRL.

"What he wants is a five-year deal from the Rabbitohs but has rejected any approach in regards to that because he wants certain clauses in that, in his favour," Danny Weidler told Nine's 100% Footy this week.

"It's a very unusual request but not completely unusual because in rugby there is apparently a three-year offer on the table for Joseph. And in that situation, he wants a get-out clause in years two and three. It's quite a remarkable thing for a schoolboy to be looking at this. It's big money."

Roosters ‘not in the premiership hunt’: Gould