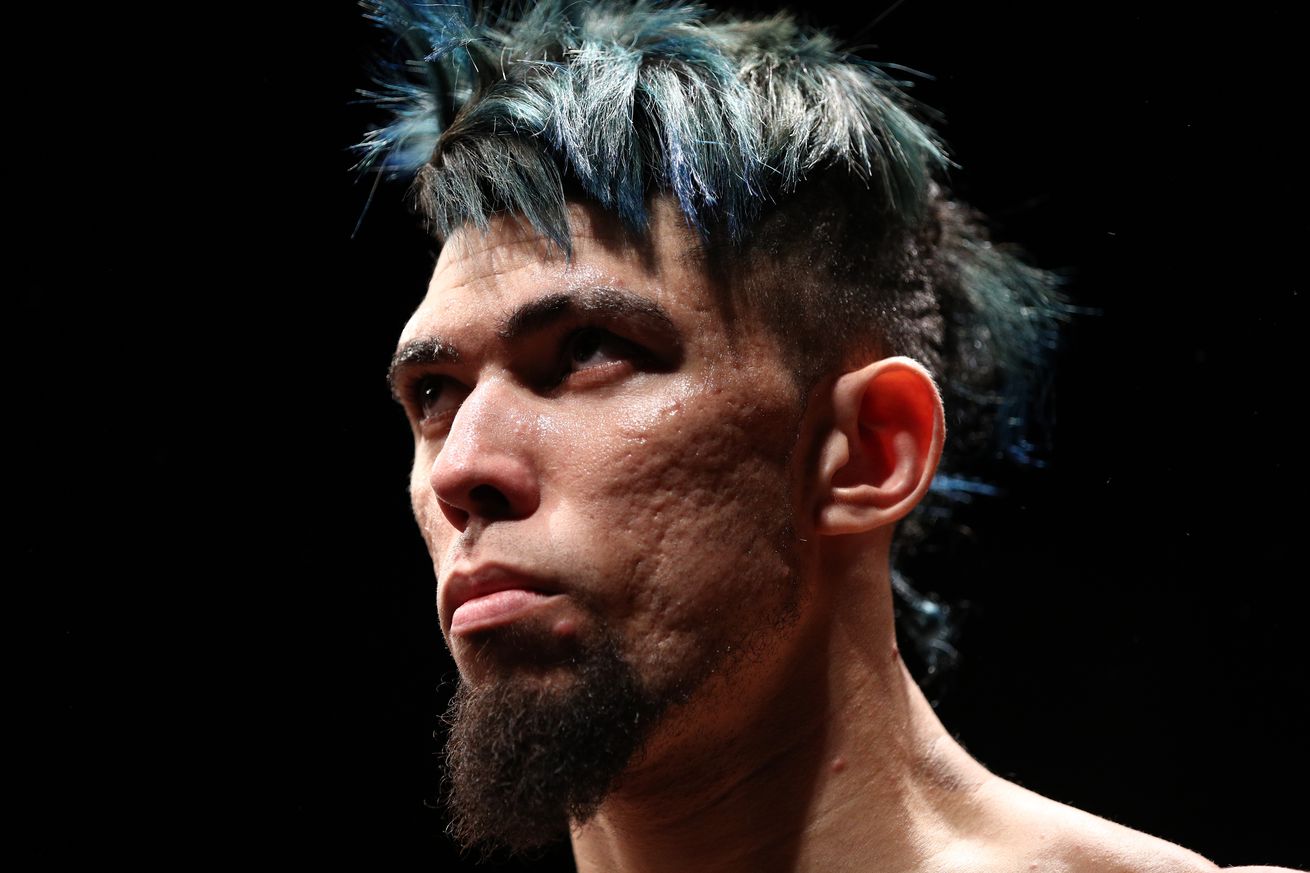 Johnny Walker will make his long-awaited return to action this Saturday night (Sept. 19, 2020) when he faces off against Ryan Spann inside UFC APEX in Las Vegas, Nevada. But had it not been for a positive COVID-19 test, the Brazilian bomber would have been back in the Octagon much sooner.

Indeed, Walker recently revealed that he tested positive for COVID-19 a month or so back, which forced UFC officials to push back the original date in mind for he and Spann to throw down,

“(The fight) was going to be on the 5th, if I’m not mistaken,” he told MMA Fighting. “But since I tested positive, I asked the UFC to do it a week or two later. I think I caught it when I was on my way to Ireland, probably during the flight, on the plane, but it was OK because my health is good,” Walker said. “I only lost my sense of smell, couldn’t feel the smell of anything, and had sinusitis, but I had no fever or any other symptom. It was OK.”

On the bright side, Walker says none of the people he was staying with when he realized he tested positive contracted the virus, including his girlfriend. Furthermore, all of his tests thus far during fight week have come back negative.

After starting off his UFC career with three first round knockouts, which prompted some hype of being the one to give former Light Heavyweight champion Jon Jones some trouble, Walker fizzled a bit after dropping back-to-back fights to Corey Anderson (see it) and Nikita Krylov. Now, he;ll look to get back on track against Spann, who has won eight in a row.

9/16 NXT ON USA REPORT: Wells’s report on Priest vs. Thatcher, Breezango vs. Imperium, Shirai vs. Blackheart