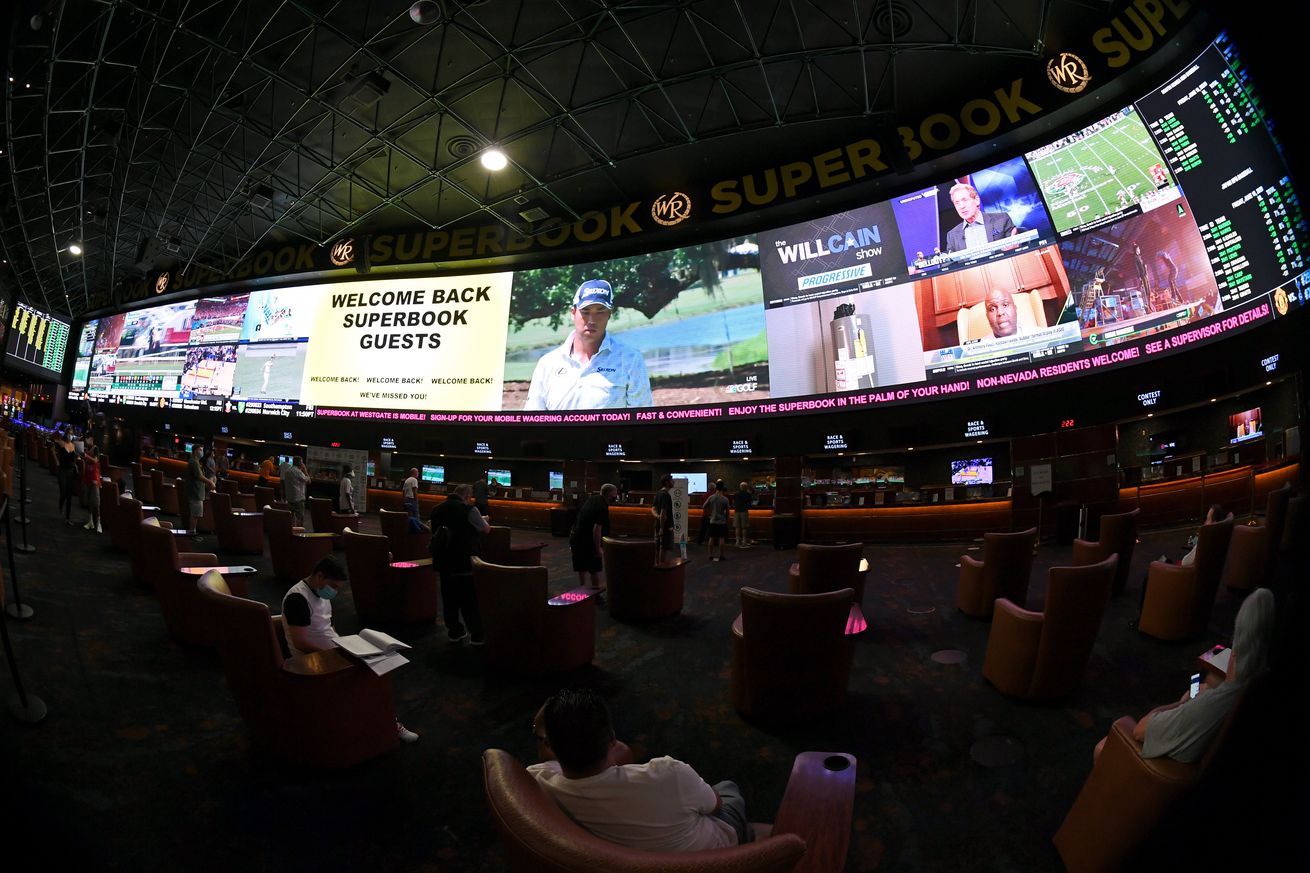 Get a detailed breakdown of the betting lines for UFC Vegas 11, which is set to hit UFC APEX in Las Vegas, Nevada, this weekend (Sat., Sept. 19, 2020), including best bets, underdogs, favorites and much more!

Genuine bad blood is a rare thing these days, but Tyron Woodley and Colby Covington definitely have it, and we’ll get to watch them try and sort it out at UFC APEX in Las Vegas, Nevada, this Saturday evening (Sept. 19, 2020). Before those two Welterweights settle the score in UFC Vegas 11’s five-round main event, Donald Cerrone faces fellow finisher Niko Price, Khamzat Chimaev attempts to secure his blue-chip prospect status at Gerald Meerschaert’s expense, and Johnny Walker looks to end his losing streak at Ryan Spann’s expense.

What Went Wrong at UFC Vegas 10?

Okay, I’ll cop to overestimating Julia Avila’s takedown defense, but Angela Hill without question won rounds one, two, and five against Michelle Waterson. Ah, well ... at least Bobby Green was there to mitigate the damage, even though losing Tyson Nam stung.

UFC Vegas 11 Odds For The Under Card:

Though “Sheetara” waited too long to turn up the heat against Maryna Moroz her last time out, she demonstrated sufficient striking skills to overpower Mara Romero Borella on the feet. Similarly, tapping a ground ace like Gillian Robertson in her Octagon debut showed that Borella can’t safely grind her out.

In short, Silva looks like a sufficiently safe parlay anchor.

Like I said in my “Prelims” piece (read it), I have a habit of overestimating Andre Ewell. That said, I really do think he beats the far shorter Irwin Rivera comfortably. Rivera had no answers for the similarly rangy (though admittedly far more technically savvy) Giga Chikadze and looked unremarkable against the very limit Ali AlQaisi last time out.

In the end, Expect Ewell to dominate from the outside.

Despite his history of self-sabotage, I felt that Nam was a safe bet against Matt Schnell due to the latter’s fragility. This time around, I think he’s a safe bet because of Jerome Rivera’s inability to finish takedowns and tendency to leave his chin exposed while advancing in a straight line. Don’t go crazy, of course, but do put a bit down on the Hawaiian.

Thoughts: Join me, if you will, for an experiment.

I cannot pick a Johnny Walker fight to save my life, but I just can’t overlook Ryan Spann as an underdog. “Superman” is undefeated (4-0) in the Octagon and has demonstrated the power, wrestling and cardio that’s thoroughly vexed Walker in his two recent defeats. You’re more than welcome to laugh if Walker once again scores a wild first-round knockout and makes me look stupid, but I’m calling an upset.

There’s plenty of tussles to be had at UFC Vegas 11 that you just don’t want to miss. See you Saturday, Maniacs!

Remember that MMAmania.com will deliver LIVE round-by-round, blow-by-blow coverage of the entire UFC Vegas 11 fight card this weekend, starting with the ESPN+ “Prelims” matches, which are scheduled to begin at 5 p.m. ET, then the remaining main card balance on ESPN+ 8 p.m. ET.

To check out the latest and greatest UFC Vegas 11: “Covington vs. Woodley” news and notes be sure to hit up our comprehensive event archive right here.

Sijara Eubanks gets quick turnaround vs. Ketlen Vieira at UFC 253