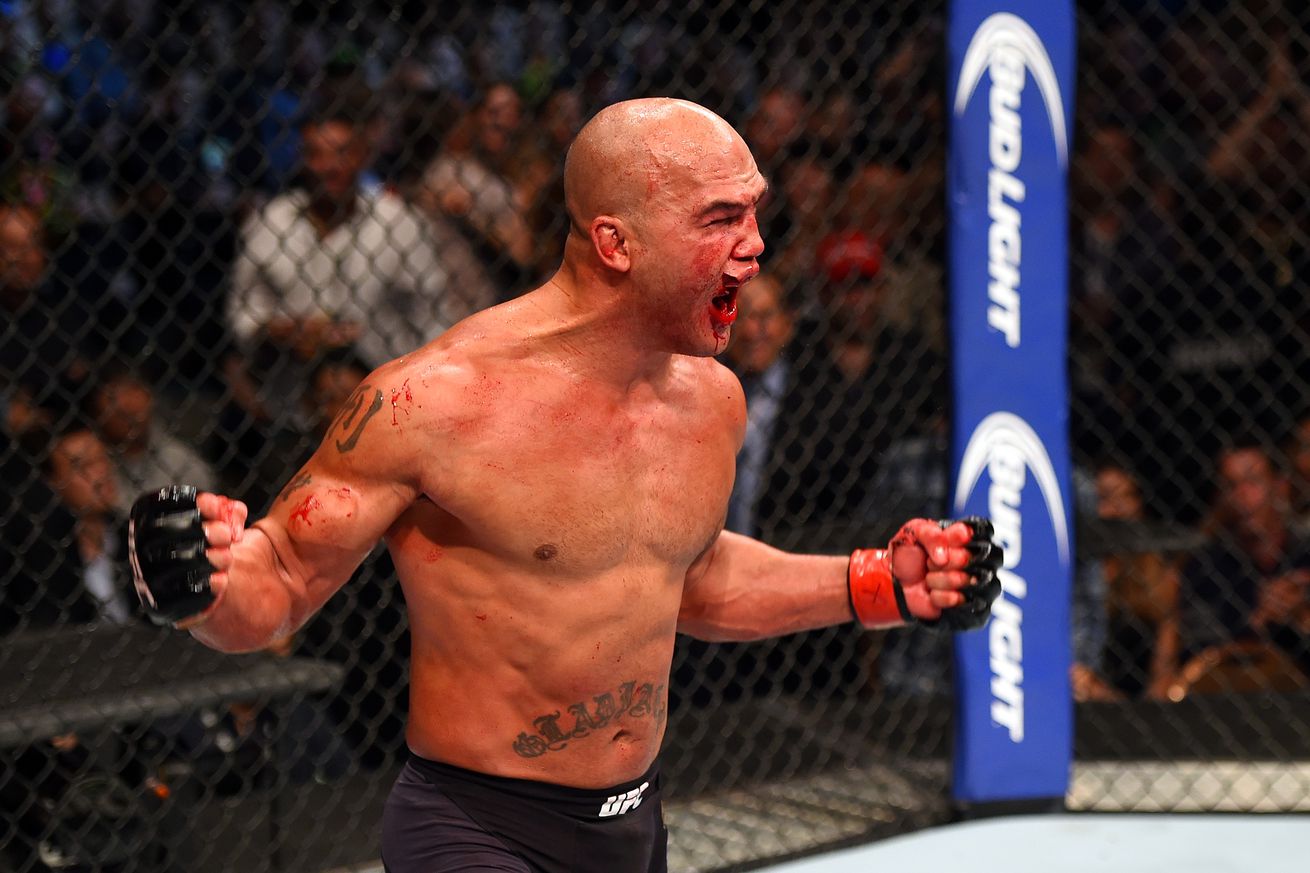 That’s according to ESPN.

The 29 year-old Perry (14-6) made headlines for his public meltdown earlier this year in Texas, which came in the wake of his unanimous decision win over Mickey Gall on ESPN back in June. “Platinum” has not won back-to-back fights in over three years.

Things haven’t been much better for Lawler either. Now 38, the “Ruthless” veteran has dropped to 28-15 (1 NC) after losing four straight and five of his last six. Perhaps Perry is the sort of opponent to bring out the Lawler of old, who was revered for his “Fight of the Year” slugfests.

UFC 255 will be headlined by the championship doubleheader pitting flyweight kingpin Deiveson Figueiredo opposite Cody Garbrandt, not long after Valentine Shevchenko defends her 125-pound strap against Jennifer Maia.

‘My friend, I will miss you’ Wasim Akram pays tribute to late Dean Jones