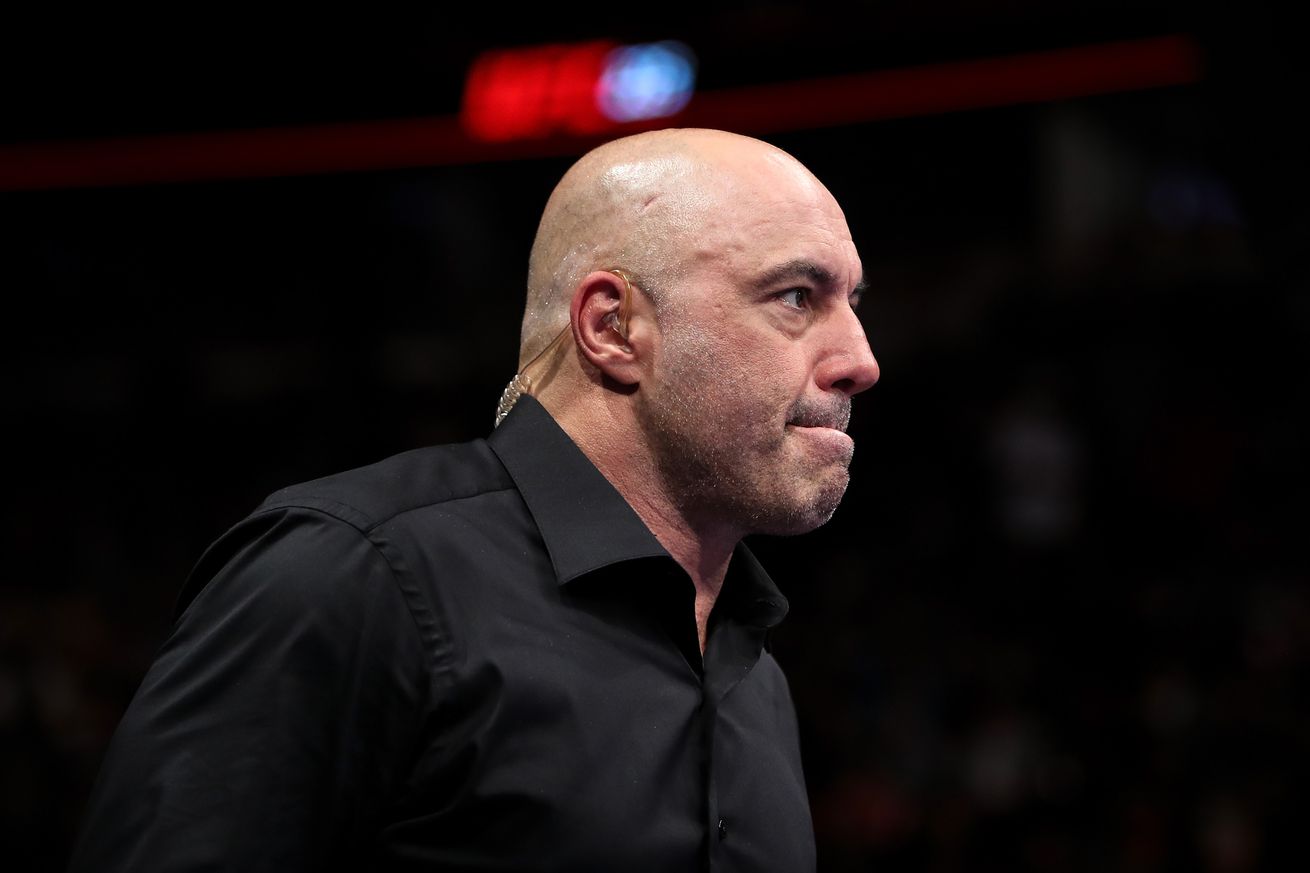 Remember kids, speech is not free if you sell it for $100 million.

UFC color commentator and podcasting deity Joe Rogan signed an exclusive multi-year deal with Spotify earlier this year, but it seems not everyone associated with the digital streaming service wants to be part of the “Experience.”

Despite several internal meetings, select staffers were reportedly dissatisfied with the way senior management responded to Rogan’s controversial material, which prior to finding its way to Spotify, aired exclusively on the longtime funnyman’s YouTube channel.

Spotify employees were demanding direct editorial oversight over the recently-acquired Joe Rogan Experience podcast. That would include the ability to directly edit or remove sections of upcoming interviews, or block the uploading of episodes deemed problematic. The employees also demanded the ability to add trigger warnings, corrections, and references to fact-checked articles on topics discussed by Rogan in the course of his multi-hour discussions.

Rogan found himself in hot water last week after spreading misinformation about the Portland fires but later used his platform to issue a lengthy apology (more on that here). That said, the part-time comedian did not address the situation with Spotify or some of his more controversial guests.

Some of the group’s demands have already been met by Spotify management, though a refusal to allow further changes is stirring talk of a high-profile walkout or strike. According to preliminary plans shared with Digital Music News, the strike would principally involve New York-based Spotify employees, and would be accompanied by protests outside Spotify’s Manhattan headquarters. Other aspects would involve media appearances and coordination with other activist organizations.

Rogan has been both celebrated and rebuked for his wide-ranging guest list, choosing to interview some of the biggest names in sports, politics, entertainment, and pop culture. But now that someone else is paying the bills, his forum may no longer be able to operate like the wild west.