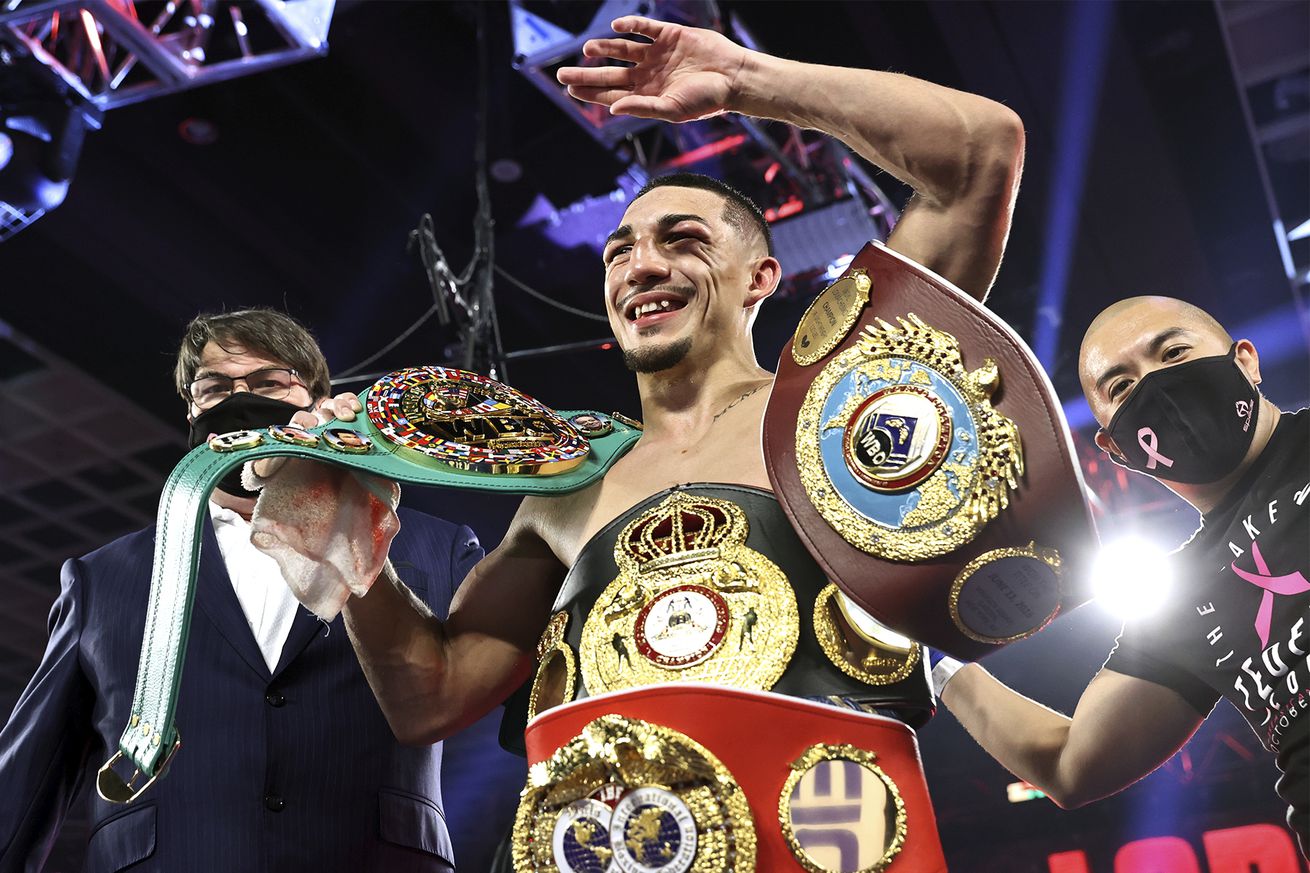 The right fighter won... but not by that much.

I don’t think there’s any controversy over the decision to give Teofimo Lopez the decision over Vasiliy Lomachenko. At best for Lomachenko, he got a draw (which was the case on Andre Ward’s ESPN card) and even that gives him a lot of benefit of the doubt. Lopez clearly won the first-half of the fight, as well as the final round, whereas Lomachenko had his best moments and was making a serious rally beginning in round eight.

What inevitably caught everyone’s attention is the absolutely insane scorecard turned in by veteran judge Julie Lederman, daughter of the late judge turned HBO unofficial scorer Harold Lederman. Somehow she gave Lomachenko only one round, whereas Steve Weisfeld had it 117-111 Lopez (9-3) and Tim Cheatham had it 116-112 (8-4).

The official scores are below:

As you can see, all three judges had it 70-63 for Lopez through seven rounds and that is more than acceptable and consensus opinion follows this. Then Lomachenko turned it up in rounds 8-11 before Lopez unanimously took the 12th. Weisfeld gave Lomachenko three of the four key rounds in 8-11, Cheatham gave him all four, whereas Lederman ridiculously only awarded Lomachenko the 11th frame. Anyone who watches that fight would be hard-pressed to have it 119-109.

For what it’s worth, Bloody Elbow had it 116-112 and 115-113 for Lopez through yours truly (Mookie Alexander) and Tim Burke respectively. Bad Left Hook’s scorers also had it 116-112 for Lopez. Again, we all had Lomachenko winning most of the second-half of the fight and he swept rounds 8-11. The right person won but Lederman was way way way way off in a way that is egregious. Just imagine if Lomachenko had actually scored a knockdown or two in the closing stages.

I mean, it could be worse. You could turn in a horrible scorecard for the wrong fighter and apparently caught on your phone mid-fight.