The rising ‘superstar’ who burned Wallabies

With his beaming father watching in the Eden Park stands, All Blacks rookie Caleb Clarke answered the call in his first test start to inspire a much-needed dose of Bledisloe redemption.

It was no secret that Ian Foster's All Blacks needed to provide much more in the way of physicality and intensity than they had managed in last week's disappointing 16-16 draw against these much-improved Wallabies, under their new Kiwi coach Dave Rennie.

They got it in Sunday's rematch at Eden Park (in front of an all-but sellout of 46,049) from a number of quarters, but none more emphatically than this 21-year-old powerhouse Clarke, who thrived in his first start on the left wing on his beloved home ground to inspire a 27-7 victory that restores the balance of trans-Tasman power somewhat.

It will assuredly not be his last start in that jersey he treasures so much, on the basis of the 67 captivating minutes he provided. When he was eventually substituted late in the piece, the crowd rose to acknowledge the game-changing efforts of the youngster, his proud ex-All Black dad Eroni among them. 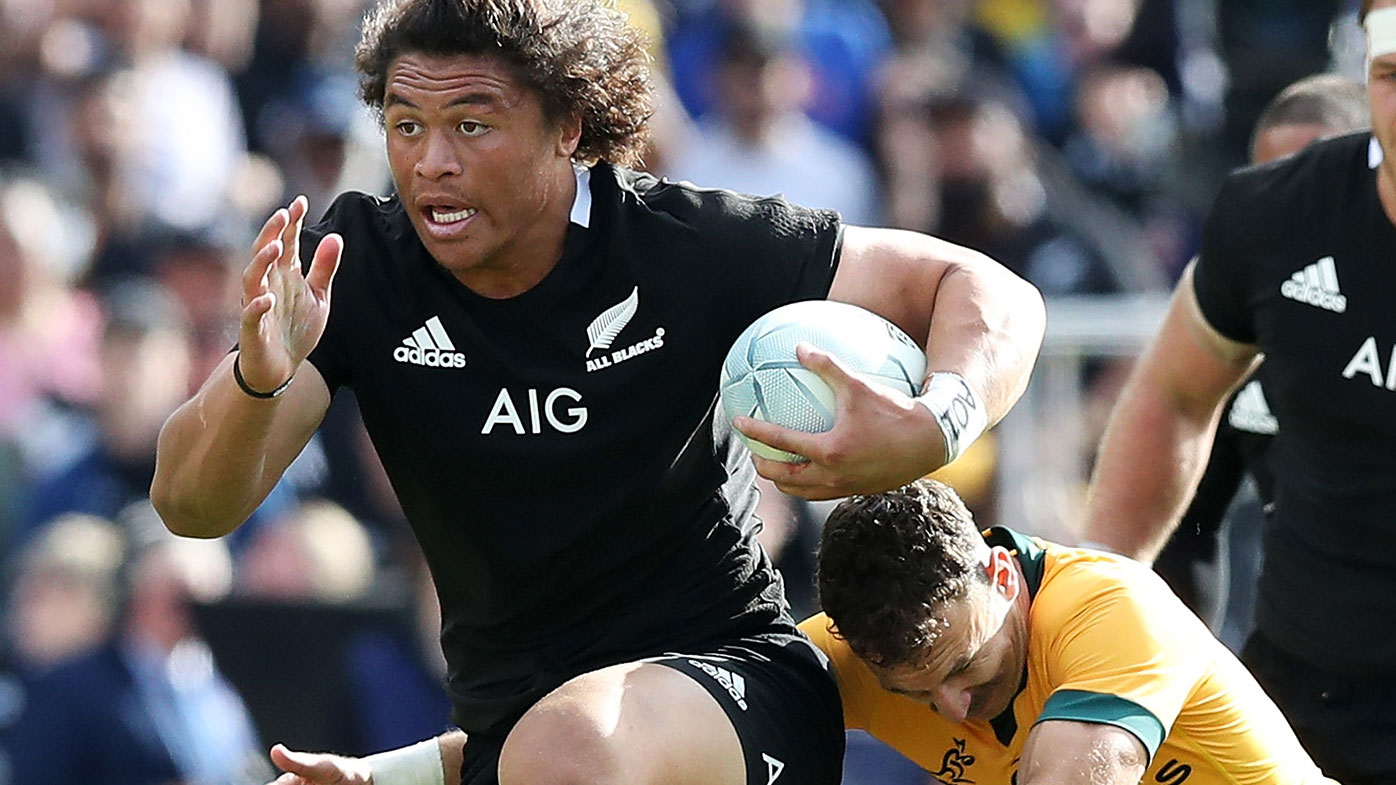 Clarke, who packs a good chunk of his 107kg round a solid girth, was magnificent on the carry throughout and featured prominently in the first two of the All Blacks' three tries in the third quarter that bust this contest open. He finished with a team-high 123 running metres on eight carries, including a remarkable 10 tackle-busts.

Before the match had even started, Clarke was already relishing the opportunity to follow in the footsteps of legendary winger All Blacks winger, Jonah Lomu.

"The thing that sticks out for me is just the excitement of getting to play in such a special jersey. No 11 had one of the most iconic players in the world, in Jonah Lomu, and all the greats that have played in this jersey … It's been such a special week, and I'm not going to forget it," he said. 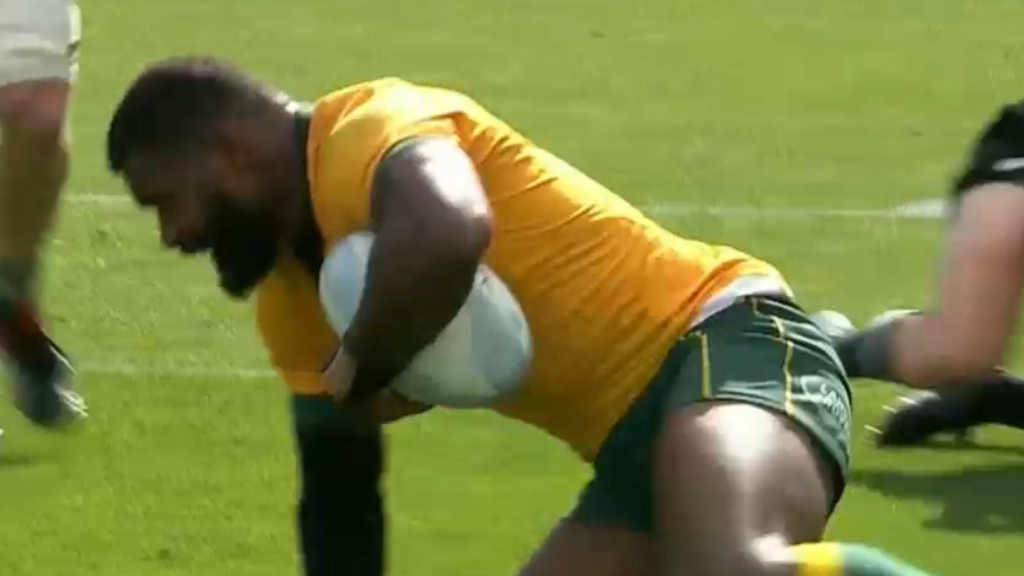 Wallabies legend George Gregan after the game said the future looks bright for Clarke who already has the "skill-set" to be a great player.

"We saw the makings of a wonderful player during super rugby with this man," Gregan told Fox Sports.

"He comes from pretty good lineage with his father, who we played against in Ronny Clarke, but today just reinforced how important power and precision are and he has the ball skills and went looking for work.

"Gee he was dynamic and it was a great example of a young man backing himself and his skill-set." 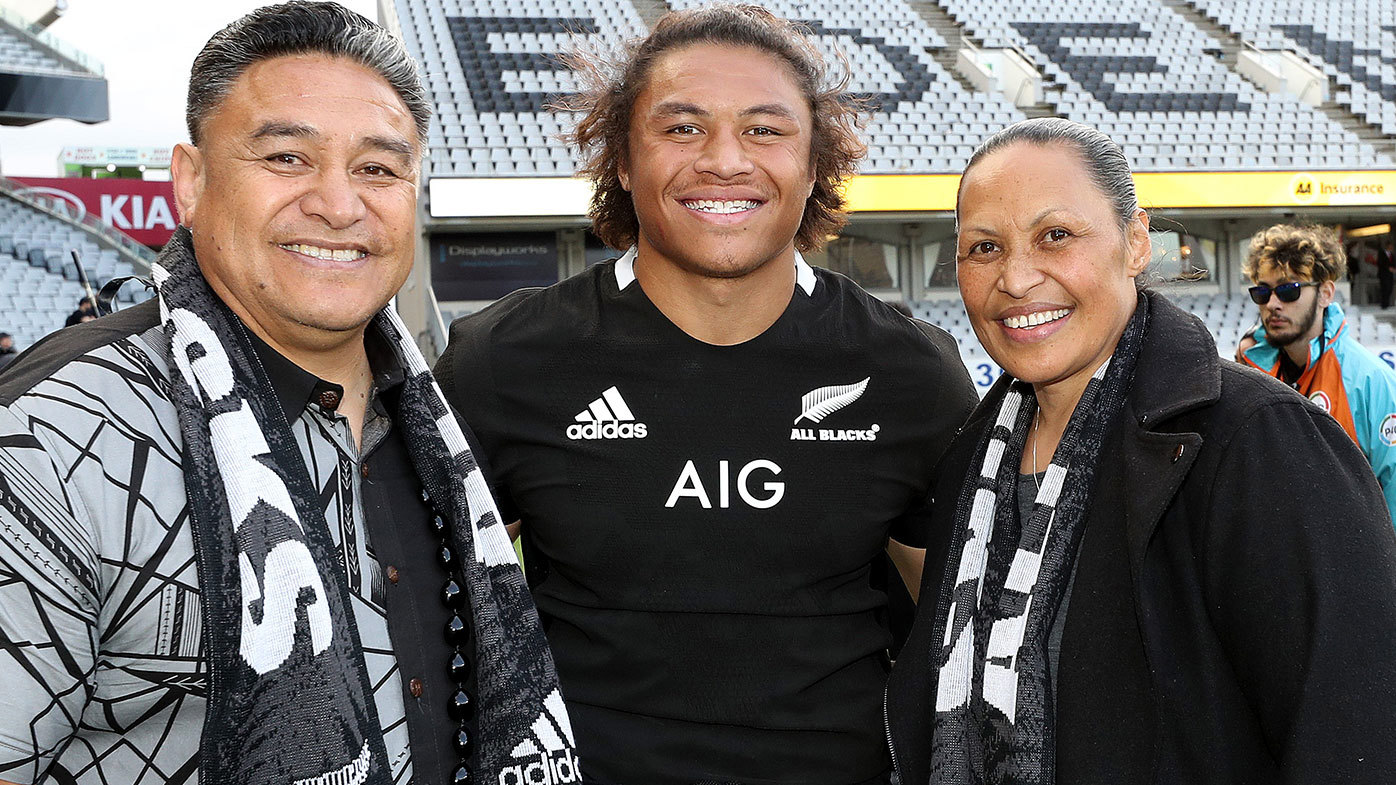 All Blacks legend Andrew Mehrtens, who played with Clarke's father, said he was the "spark" that ignited the All Blacks when scores were close.

"He has got phenomenal acceleration and he just pulls his legs out of tackles and he is obviously very physically tough to bring down," Mehrtens said.

"Just the times today when the All Blacks needed a bit of spark and some go-forward and he just got it going and got his arms free as well.

"He is a really good distributor as well and he played in the New Zealand under 20s as a centre. He has great skills at wing or centre and he is looking to put other guys into space.

"That makes it really hard for the defence because you have this huge bullocking player running at them, but he is also looking to give other guys opportunities."

Steve Bruce is hopeless but that isn’t even the biggest Newcastle United problem, this is

Why Kiwis were wrong about Wallabies insult

All Blacks respond with Bledisloe domination