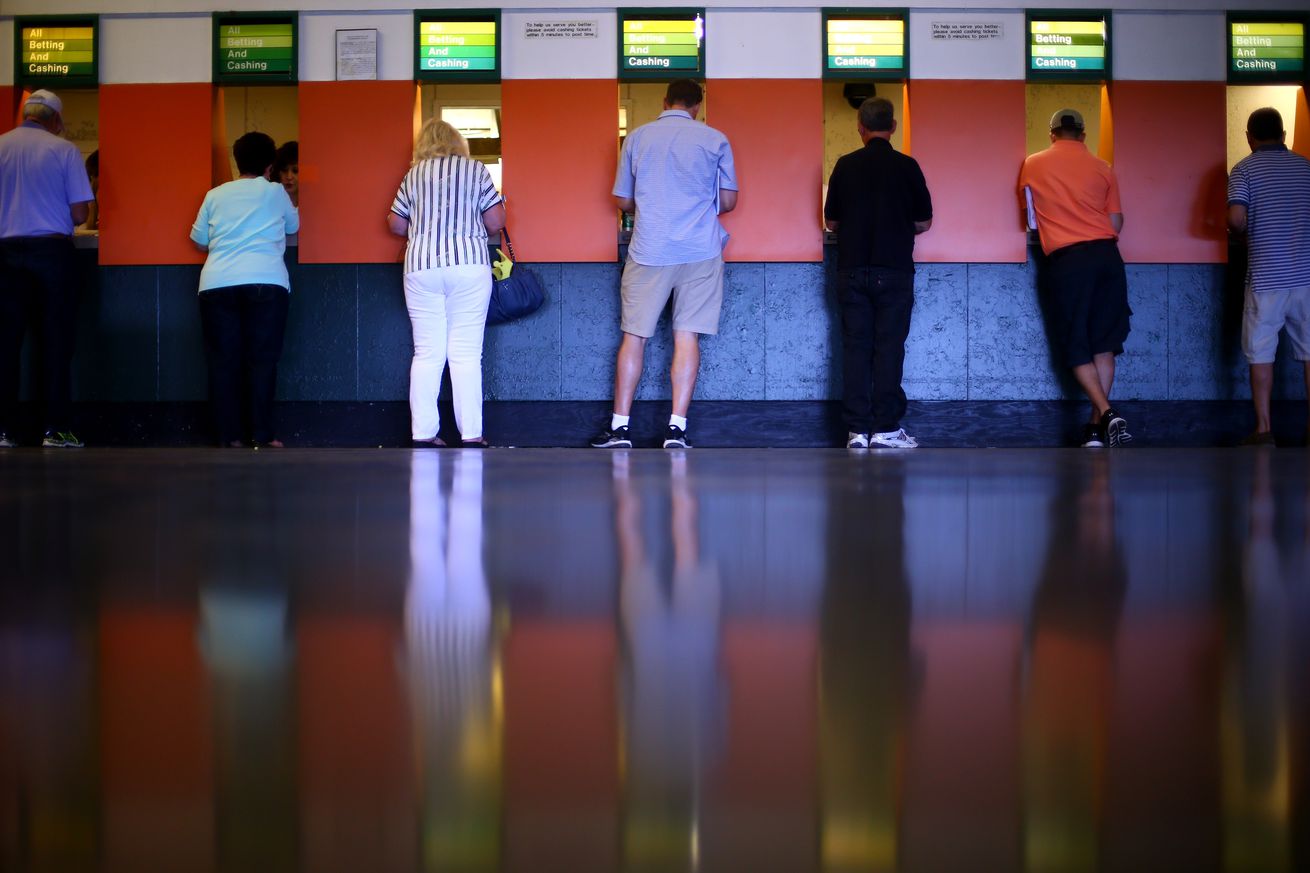 Get a detailed breakdown of the betting lines for UFC 254, which is set to hit “Fight Island” in Abu Dhabi, United Arab Emirates, this weekend (Sat., Oct. 24, 2020), including best bets, underdogs, favorites and much more!

Want to recoup the ESPN+ PPV cost and then some? Here’s how ...

Okay, I’ll cop to “Korean Zombie,” Claudio Silva and Mateusz Gamrot being bad choices, but the night still should have ended at a slight profit. Jamie Mullarkey absolutely won his fight with Fares Ziam — the mixed martial arts (MMA) media was nearly unanimous, and even the ones who scored it for Ziam gave Mullarkey the third round, which the judges didn’t. Bogus!

Thoughts: Though they’ve sadly slipped into the negatives after opening as moderate underdogs, there’s still value to be found in Tai Tuivasa and Shavkat Rakhmonov.

Betting on a man who’s lost three in a row is generally poor form, but not so much when his opponent is 1-4 in his last five. Even that sole win was underwhelming, as Marcos Rogerio de Lima floored Stefan Struve in the opening seconds and nearly pounded him out. Struve still can’t take a punch and Tuivasa can still thump, so expect the Aussie to turn things around.

Rakhmonov is by far the riskier bet of the two, as he’s been badly hurt in the past by the sorts of haymakers Alex Oliveira brings to the table. At the same time, “Nomad” has the power and wrestling skills to exploit Oliveira’s shoddy cardio if he can survive the opening rush. It’s a bit of a long shot, but still worth it.

Parlay them with Miranda Maverick to nudge them back into the positives. The UFC newcomer has Liana Jojua out-classed in practically every area imaginable.

Thoughts: As dangerous as Jared Cannonier is, Robert Whittaker strikes me as a tad undervalued. “The Reaper” has held his own against incredibly powerful strikers before, including Darren Till in his most recent effort, and represents a level of technical kickboxing prowess that Cannonier simply hasn’t faced before. In short, put the former Middleweight champ in a parlay with Magomed Ankalaev and reap the benefits.

I don’t think I need to convince you all to tune in for this one. See you Saturday, Maniacs.

Remember that MMAmania.com will deliver LIVE round-by-round, blow-by-blow coverage of the entire UFC 254 fight card right here, starting with the early ESPN+ “Prelims” matches online, which are scheduled to begin at 10:30 a.m. ET, then the remaining undercard balance on ESPN 2/ESPN+ at 12 p.m. ET, before the PPV main card start time at 2 p.m. ET on ESPN+.

To check out the latest and greatest UFC 254: “Khabib vs. Gaethje” news and notes be sure to hit up our comprehensive event archive right here.