McGregor joins the Blues' Origin camp after a seven-year stint as the coach of the St George Illawarra Dragons, where he coached the team to 70 wins between 2014 and 2020.

The 53-year-old will join Danny Buderus and Greg Alexander on head coach Brad Fittler's staff, with Fitzgibbon departing to begin coaching the Cronulla Sharks in 2022.

"It's a huge honour, after representing the Blues right through the 90s as a player and now to be on the coaching staff … I have a lot of gratitude and appreciation around that," McGregor said in an NSWRL statement. 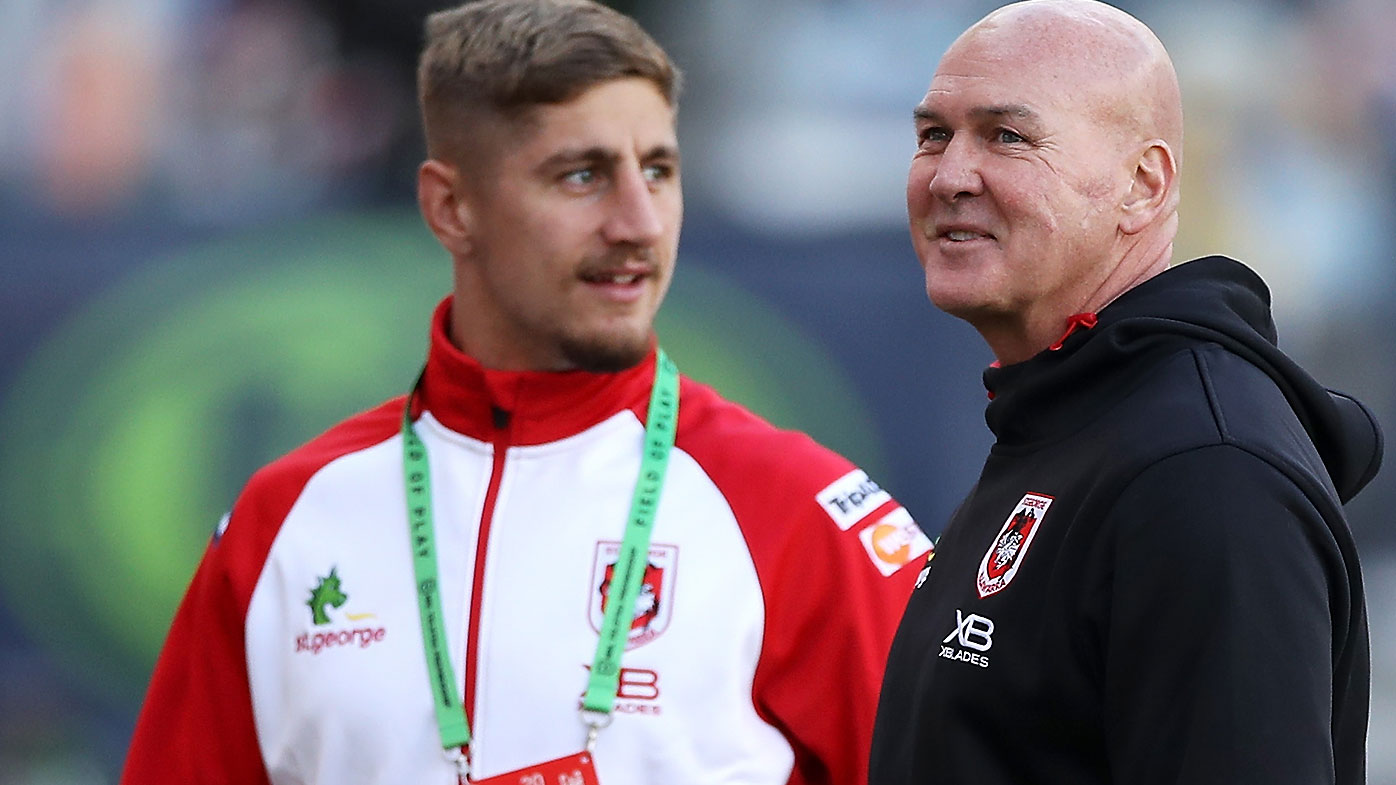 "I have a lot of passion for the game and perseverance as well. I believe I have gained 'Freddy's' trust and earned his loyalty over time. In his first year coaching the Blues he took a lot of my [Dragons] players into the series and they won.

"It's important to me to influence his vision on the team and I will do that with purpose."

McGregor has a longtime association with the Blues' State of Origin program having made 14 Origin appearances as a player, and Fittler said he had a lot of admiration for his incoming assistant.

"Obviously it is disappointing to lose Craig Fitzgibbon, who made such a valuable contribution to our group over the past three years, but to replace him with someone of the calibre and experience of Paul McGregor is outstanding," Fittler said.

"I have been fortunate to have played with 'Mary' and roomed with him during the early 90s playing State of Origin and he will fit perfectly within the culture of our group, as well as adding immense value in what he can bring as an astute coach.

"He is really passionate about the game and NSW."

Where to find Man City vs. RB Leipzig on TV and streaming