The Bulldogs have further bolstered their roster for next season with the addition of veteran utility John Asiata on a one-year deal.

The 28-year-old brings a wealth of experience to the NRL's current wooden spooners after 128 games and a premiership with the Cowboys before spending last season with the Brisbane Broncos.

Bulldogs' GM of Football, Phil Gould, said he was "pleased" with the acquisition ahead of next season.

"Always rated John as a skilful and intelligent player. He certainly gives the coach some options. Very happy he's a Bulldog," he tweeted. 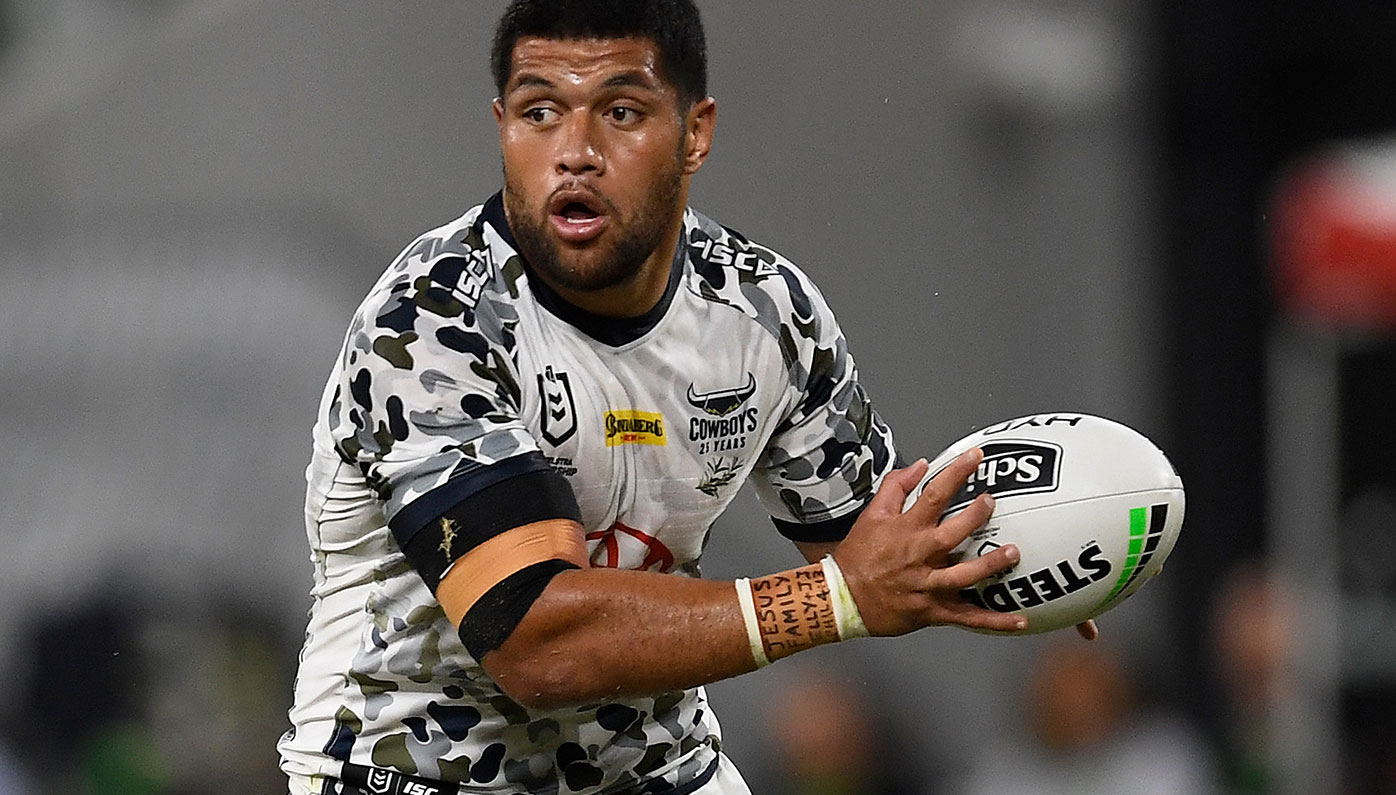 Asiata joins the likes of Paul Vaughan and Tevita Pangai Jr in what looms as a dangerous forward pack for Trent Barrett next season.

"By signing someone of John's experience and versatility for next season, we believe that we have found a player who will be a great addition to our club," Bulldogs CEO, Aaron Warburton, said in a statement on Wednesday.

"With forwards such as Tevita Pangai Junior, Paul Vaughan and Josh Cook joining us, plus retaining a strong nucleus from our current squad, we think that John will bring a level of skill and leadership that will greatly complement that group.

"John, is also extremely active in regards to his work in the community, and that is something that was extremely important to us.

"We are really excited about the squad that we have assembled and can't wait to see them together for pre-season."