Bulldogs forward Raymond Faitala-Mariner's career is in the balance after he underwent a bone graft on his foot.

The barnstorming forward had surgery earlier in the year but the injury did not heal properly.

The bone graft is a major surgery and there is a 20 per cent chance that Faitala-Mariner, who managed just two games for the club this season due to the injury, could be forced to hang up the boots. 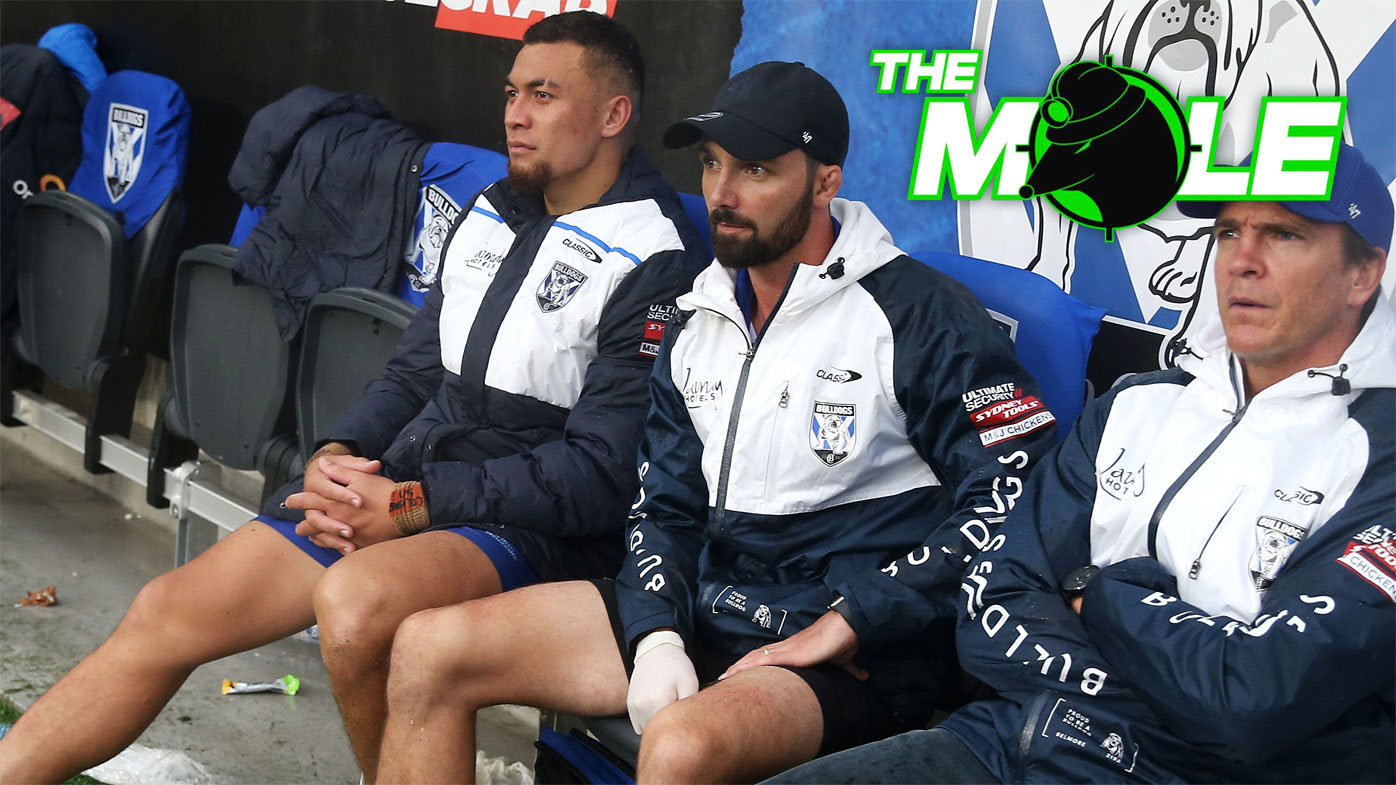 "It is a possibility but we are hopeful it won't come to that," Bulldogs supremo Phil Gould told Wide World of Sports.

"If things go to plan, he will be running in three months and able to play in six months.

"It's too early to tell what will happen."