Australian cricket legend Mark Taylor says the sport's governing bodies must make the longest form of the game more financially attractive to ensure players remain focused on what is meant to be the pinnacle.

Test cricket is the oldest and best form of the sport, but it is under threat from Twenty20 in particular, which was introduced to attract new fans to the sport who did not have an appetite for the five-day contest.

But the rapid growth of the 20-over game in the past decade has suddenly made it the most lucrative form of cricket, to the point some professional players now focus solely on earning T20 contracts.

The best players can earn millions of dollars for only a few weeks' work in the Indian Premier League, while only a few will earn similar money for a full year on the Test tour.

The potential money earned for playing one hour of Test cricket pales in comparison to the earnings from an hour of Twenty20.

Taylor says the game is backwards. 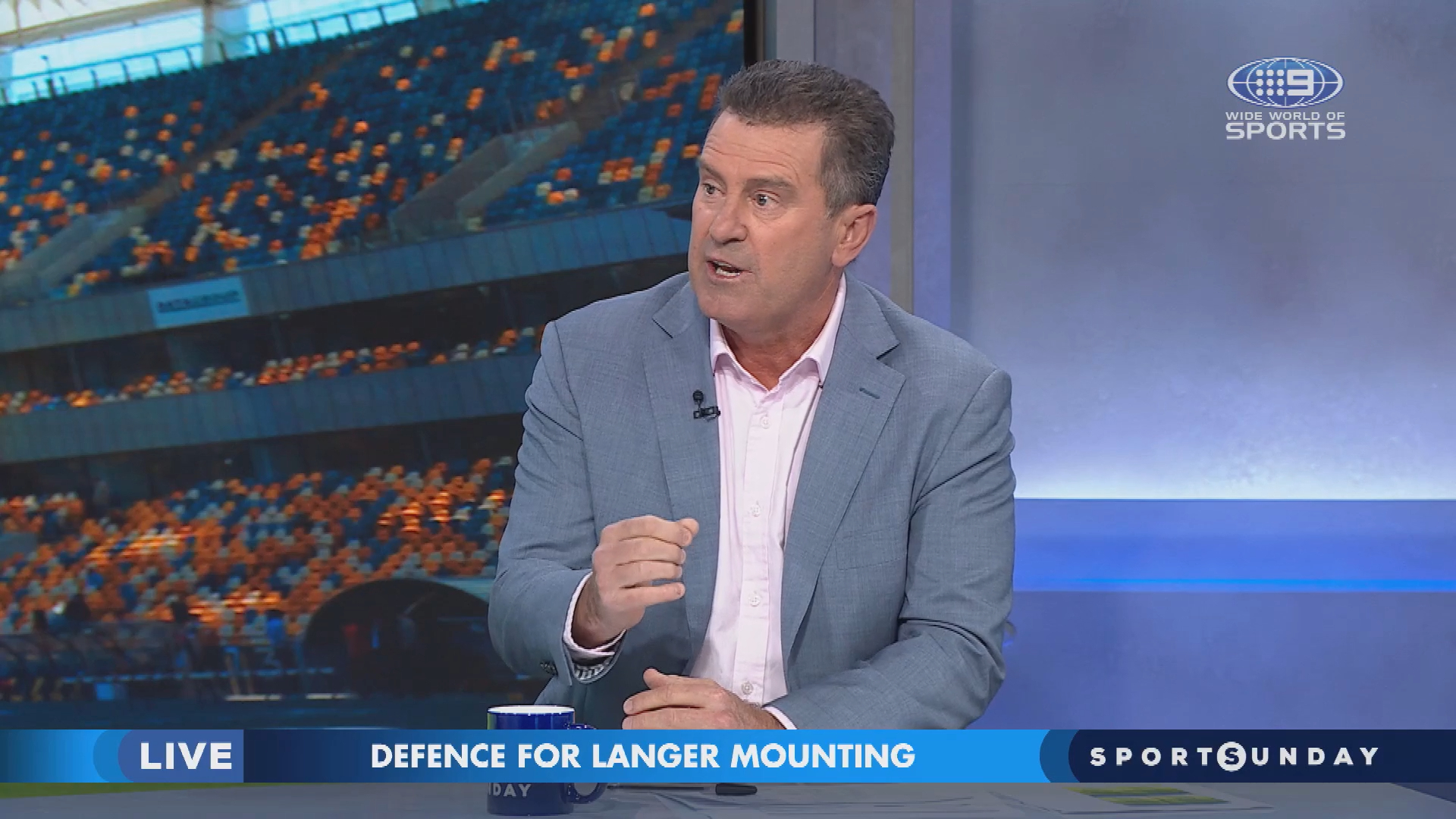 "I know that's something that's been discussed now for a long time, rewarding and prioritising the (Test) game by making it more financially attractive," Taylor told Wide World of Sports.

"We've seen in recent times players become one-day specialists or white-ball specialisst, and that is going to happen more and more.

"To keep attracting young players who come through… to want to play Test cricket, is going to be more difficult."

Taylor's comments came in response to the sensational and sudden cancellation of last week's Test match between England and India.

Only a couple of hours before play was set to start, India withdrew from the contest citing the risk of COVID-19 to players and staff. A number of India staff had returned positive tests to the virus, prompting the extraordinary decision.

The Indian team heads home where a number of players will prepare to resume the Twenty20 IPL season later in September, which was put on hold in May.

Taylor hopes the decision to abandon the Test was not made to prioritise India's domestic T20 tournament.

"I don't think anyone would hold any sort of grudge against the players not wanting to play a game when they've got genuine concerns about COVID infection," he said.

"I think now we want to see some consistency. Pulling out of a Test match is huge for the game of cricket, particularly an India series, it's a big series.

"When players make a stance against that we all understand that, we do, and we understand that health comes first. But people have to look after the health of the game.

"It puts pressure on the game of Test cricket in particular, and then you've got a game of T20, a domestic series coming up that all those players want to play. We've got to be careful, the players have to be careful that they send a consistent message. 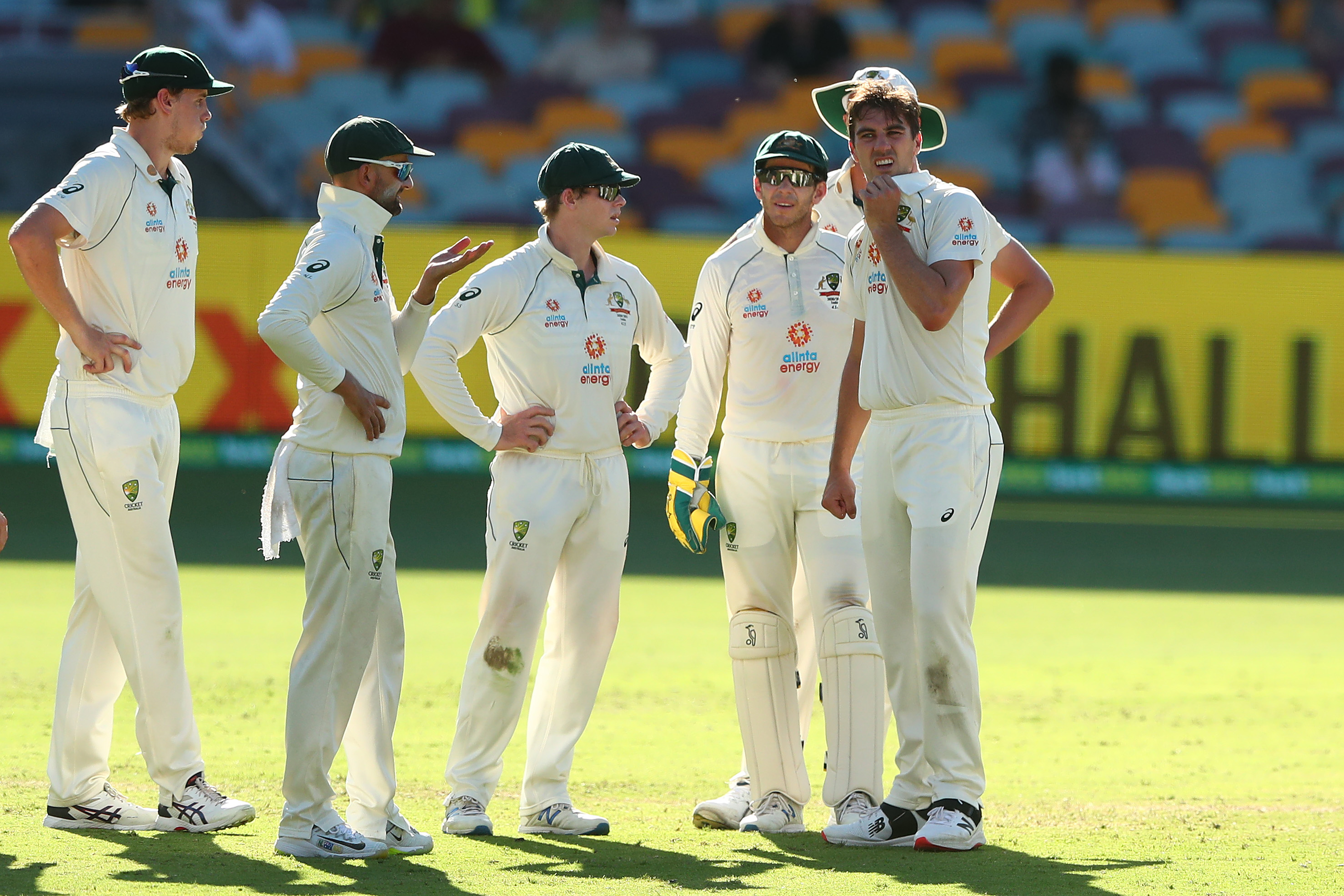 "If similar things happened in the IPL I would like to see similar action taken by the players."

Taylor pointed out India and the BCCI have actively promoted Test cricket and made it a priority ahead of the riches of the IPL.

"I think Virat has been excellent in that regard, really wanting to play Test cricket, prioritising the game. But the worry will be how long it continues for.

"There's no doubt as we all get older, and the new generations come through, this love that people like I have for Test cricket may diminish, and that's the concern for us older generation."

Australia has a big summer ahead with England scheduled to travel Down Under for the Ashes.

There remains conjecture over whether the Poms will actually fly to Australia given the international pandemic, but Taylor has fingers and toes crossed the series can go ahead as planned.

"I'd like to think if you look at Australia, come December 8 when the first Test is due, another couple of months from now, hopefully by then we've got our 70 per cent double vaxxed rate up right across Australia, or at least in the majority of states," Taylor said.

"I think that in itself should put anyone's mind at ease in regards to travelling here and Australia being a safe country."