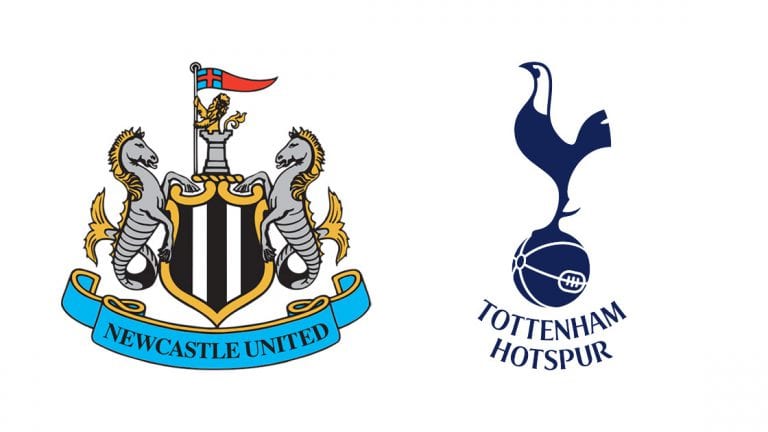 What a massive match.

After a disastrous start to the season, no wins in the first eight games, out of the League Cup and second bottom of the Premier League…it is amazing what a Newcastle United takeover can do to lift the mood!

Now though, it is a case of having to follow up this past week of overwhelming positivity after the departure of Mike Ashley, with a result on the pitch to start things heading in the right direction there as well.

Spurs have had a strange start to the season, opening with three Premier League wins but not exactly convincing in their performances, winning them all with a 1-0 scoreline. Although they did catch Man City cold on the opening day of the season and beating the reigning champions says for sure they are capable of producing a performance.

However, after three 1-0 wins, a trio of PL defeats followed, conceding three in each of them and only scoring once compared to nine goals against.

The final game before the international break saw them edge a narrow 2-1 win at home to Villa, thanks to an own goal from the visitors, suggesting that maybe they are settling down and finding a bit of a level.

With that, here’s my choice below of Newcastle team v Spurs that could / can hopefully starting putting this start to the season right, also my reasons for going with this eleven.

As a starting point…

This was the Newcastle team v Wolves:

An update from the training ground on Monday suggested that there could be pretty much a full squad to choose from on Sunday, with Paul Dummett seemingly the only first team squad member definitely not available.

Specifically, the likes of Dubravka, Lascelles, Shelvey, Woodman and Wilson all in full training during this international break and set to be available.

Karl Darlow is a decent number two but since his return, in the three games I thought he should have done better with the Leeds goal and also a better attempt with the first Wolves goal, possibly the second one as well.

Regardless, if Martin Dubravka is indeed now fully fit, he HAS to come in now. Not just Newcastle’s best keeper, he is also one of the best in the Premier League.

You would hope that whoever a new manager proves to be, he can get a tune out of Jamal Lewis who Steve Bruce spent £15m on and yet hasn’t given him a single PL start these past eight months.

Matt Ritchie has actually looked better defending as an out and out left-back these past two games, compared to the back five / wing-back system used previously, and he has to stay in at least for this Spurs match.

Manquillo the best / only option at right-back, Murphy and Krafth not up to playing there. The Spaniard is steady and committed but surely a position the new era will see targeted in the January window.

It hasn’t been the best of times at the heart of defence this season, Steve Bruce’s tactics and team set up not helping, as well as so many changes already.

However, I would make another change this weekend. Jamaal Lascelles hasn’t been great for some time but hopefully this change of ownership (and head coach / manager…) will help give the captain a new lease of life. Now back fit, I would play him alongside Fernandez, with Ciaran Clark dropping out.

Central midfield is another area that will surely be targeted in January with at least one signing, if not two.

However, in the meantime, I think a bit of a no-brainer for Hayden and Sean Longstaff to play on Sunday and get a run together. It looked a really promising partnership when Longstaff first broke into the team under Rafa, some great performances in a short run of games including a 2-1 victory over Man City.

We need to get further up the pitch and press teams, as part of that, this pair are by far the most mobile midfielders who can help support more expansive and ambitious tactics.

Callum Wilson if now fully prepared, has to of course play, with Joelinton dropping out.

Backing him up, the other three players also pick themselves for me.

Lets get pressing the opposition and with Spurs conceding three goals in each of three of their last four games, ten goals conceded in total in the four for the visitors, Newcastle can win this.

Joe Willock has looked a bit lost at times with Bruce’s tactics this season but still has shown impressive powerful running and definitely the potential to be a major player this season and moving forward.

Allan Saint-Maximin is of course an automatic choice, it was he who instigated the move that led to Hendrick’s goal at Wolves and in five of the opening six PL games, ASM got either a goal or an assist.

Miguel Almiron plays a third of three games for Paraguay later tonight but with this Spurs game moved back a day for TV, he should be fine to start. The biggest victim of Bruce’s clueless management / tactics, I think Almiron is set to really thrive as we now move forward with new owners and a new manager in the very near future. The Paraguayan needs far more license and encouragement to get further up the pitch.

So three changes I would make, Dubravka, Lascelles and Wilson in for Darlow, Clark and Joelinton.

Newcastle United letters to The Mag – Life after takeover, Relegation…