Rising tennis star Holger Rune says he is "angry" at the ATP's ranking system which has made it almost impossible for young players to break into the top-100.

Currently ranked 123 in the world, the 18-year-old says he should be on the verge of entering the top 60, if not for the ATP's decision to freeze ranking points during the pandemic.

That's resulted in Roger Federer, who has won just nine matches in 19 months, still retaining a ranking at number 11.

READ MORE: Rugby league legend hits out at Manly's treatment of his son

"I am a hard working man and I normally never complain," Rune said.

"This year I have fought very hard to achieve my goals becoming top 100.

"ATP has continuously made it very difficult for me."

Rune made headlines at the US Open when he matched it with world No.1 Novak Djokovic in the first round, levelling the match at a set apiece when cramp set in.

A former junior champion at Roland Garros, Rune has won three titles on the Challenger tour since June, including a win over Italy's Lorenzo Sonego, who's ranked in the top 30.

"Players on the ATP ranking still have their points from results in 2019," Rune said. 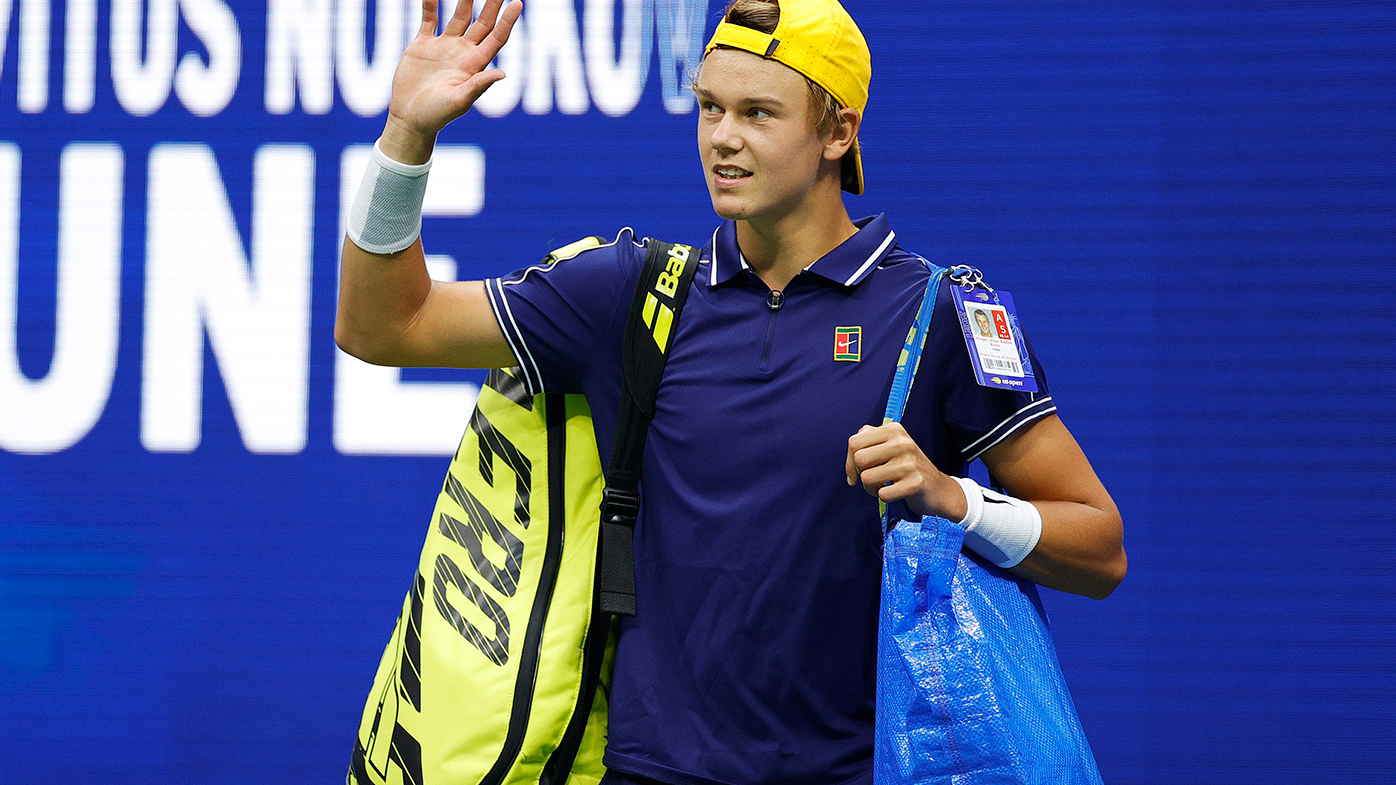 While the ranking system will return to normal by the middle of 2022, Rune will continue to pay the price. Instead of being an automatic entry into January's Australian Open, based on his current ranking Rune will need to go through qualifying to get a start at Melbourne Park.

"When you are ambitious and hard working it matters to get your reward," he said.

"With that ranking I would be able to enter better tournaments and I would feel that my hard work payed off. I feel tired and angry now because I think the system is unfair.

"I love my tennis but we have to compete on equal conditions."