After another poor performance and yet another loss, Ronald Koeman couldn’t hang on any longer as Barcelona coach.

It took less than three months after Lionel Messi's departure for Koeman to finally succumb as the pressure kept increasing and the Catalan club's struggles continued.

Barcelona announced Koeman’s firing shortly after the team’s 1-0 loss at Rayo Vallecano in the Spanish league on Wednesday. 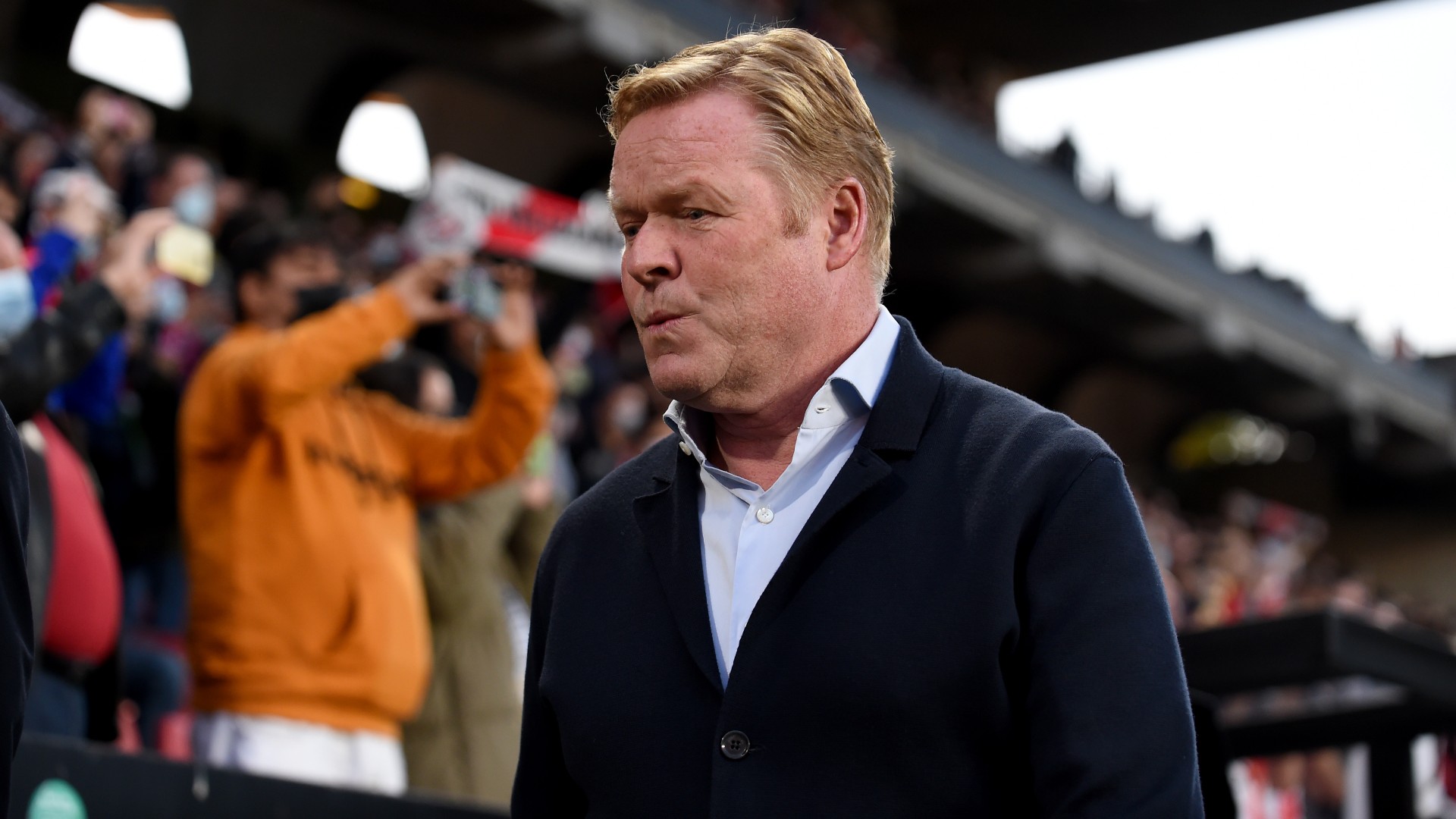 The loss followed a 2-1 home loss to rival Real Madrid in the “clásico” at the Camp Nou Stadium on Sunday.

Koeman had said in a post-match interview Wednesday he didn’t know if his future with the club was at risk. He soon found out. Club president Joan Laporta informed the Dutch coach of his decision after the loss.

READ MORE: The Mole reveals the 12 most in-demand players

READ MORE: The next team vying to become an NRL franchise after the Dolphins

Captain Sergio Busquets had said Koeman shouldn't be the only one to blame for the team's poor performances.

“We are all on the same boat,” the midfielder said after the match, before the decision on Koeman was announced. 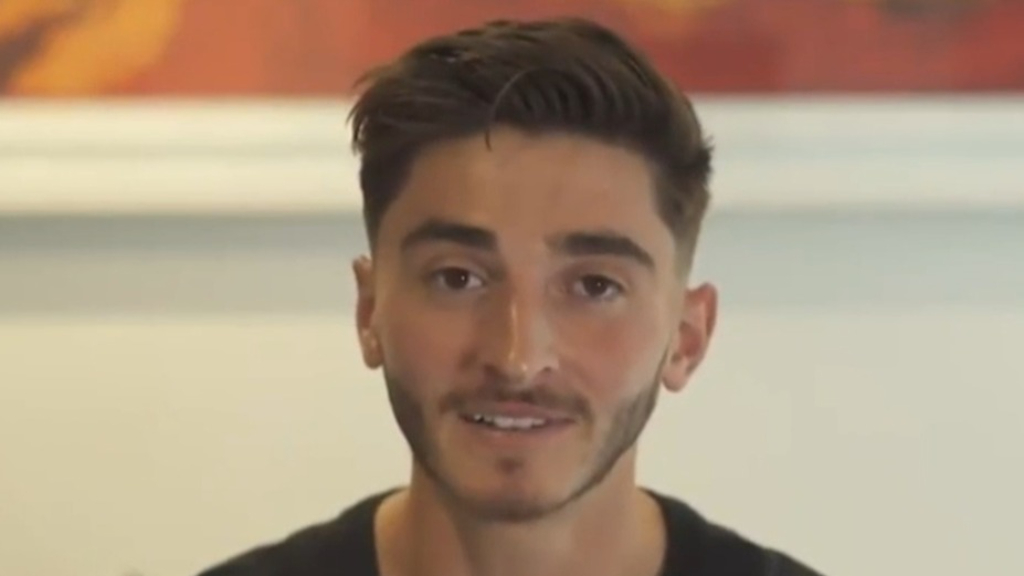 Koeman has been under constant pressure after a poor start to the team’s first season without Messi in nearly two decades. The Argentina star joined Paris Saint-Germain in August.

Barcelona said Koeman “will say goodbye to the squad on Thursday.”

Koeman leaves with the club in ninth place in the Spanish league standings with 15 points from 10 matches.

READ MORE: The chant that sums up Man United's demise

Among the team’s five losses this season were 3-0 results in the Champions League against Bayern Munich at home and at Benfica.

The loss to Rayo marked the team’s fifth away match without a win, something that hadn’t happened to the club in nearly two decades.

Barcelona won five matches and drew three this season under the Dutch coach who took over shortly after the team’s embarrassing 8-2 loss to Bayern in the Champions League last year. His only title with the Catalan club was last season's Copa del Rey. 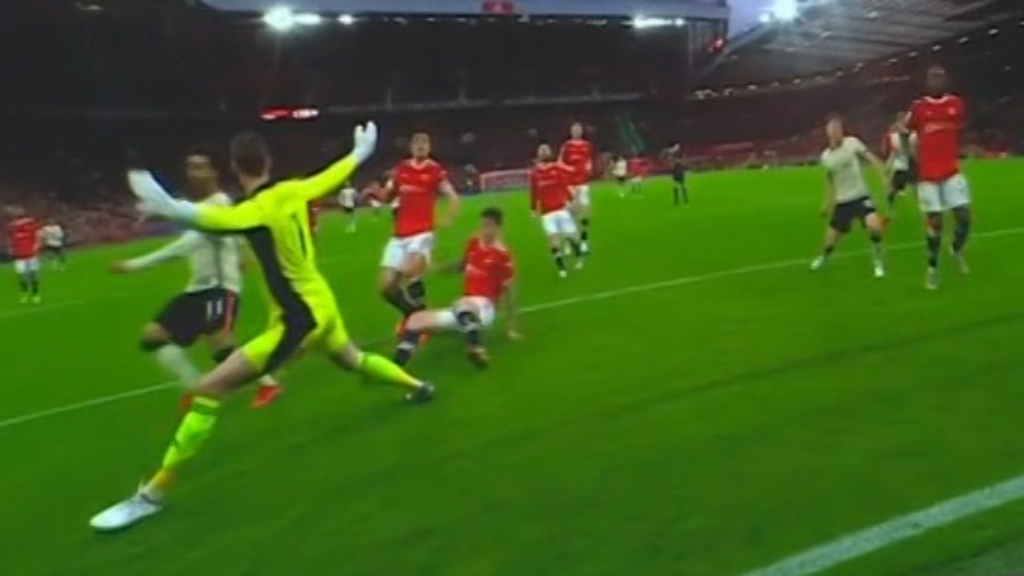 Barcelona last season finished third in the Spanish league and was eliminated by PSG in the quarterfinals of the Champions league.

Koeman had been publicly at odds with Laporta, though the club had recently expressed its support for the coach, including after he was harassed by a small group of fans outside the stadium after the home loss to Madrid last weekend.

Koeman had also upset some of his players after saying Barcelona would not realistically contend for much this season as it continued to deal with serious financial difficulties. 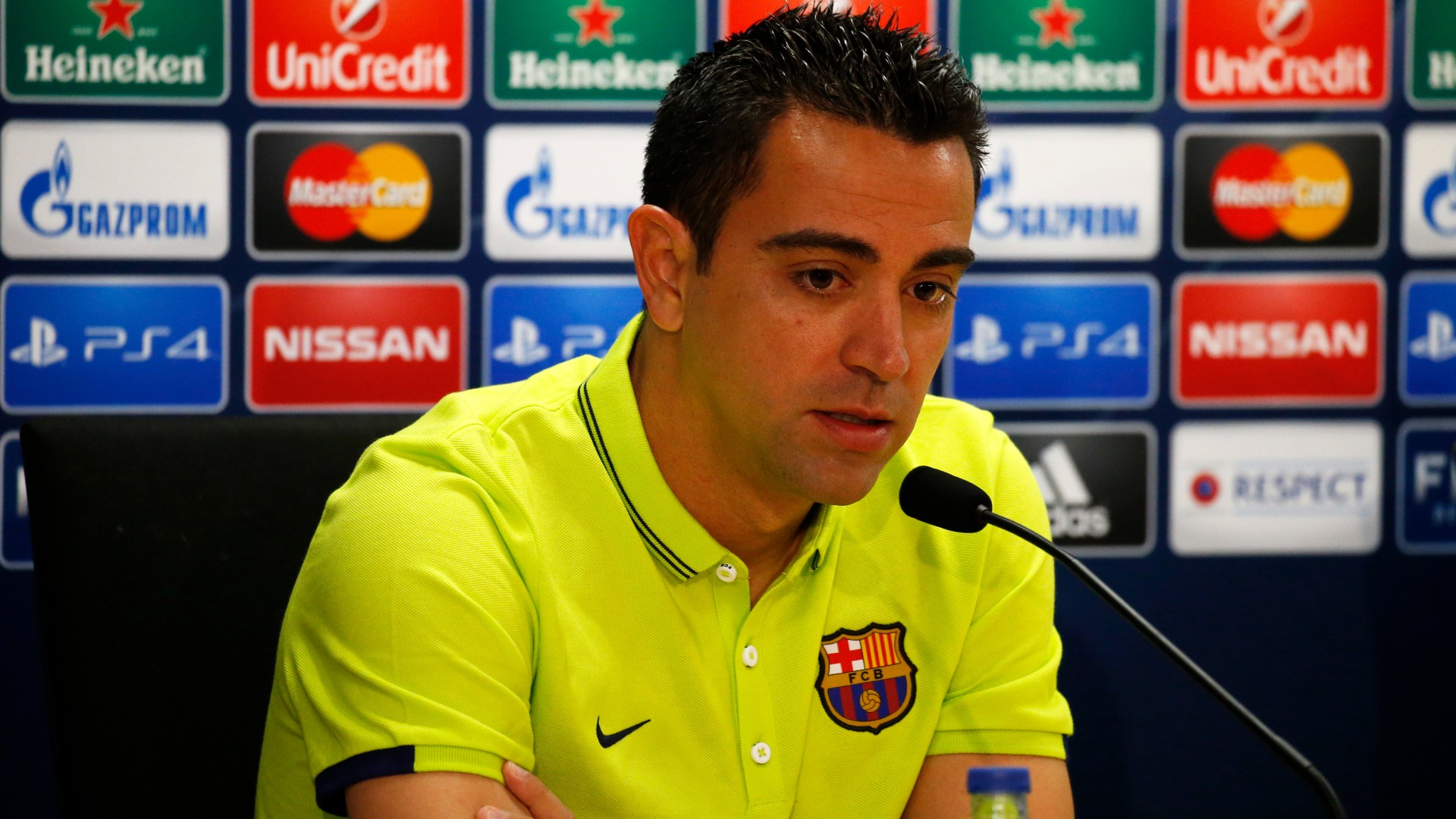 The club also lost Antoine Griezmann to Atlético Madrid and was relying mostly on youngsters who have been hastily promoted from its youth squads.

The coach reportedly agreed to let go of striker Luis Suárez after he arrived in a bid to help the team financially. Suárez went on to help Atlético win the league title last season.

A replacement for Koeman was not immediately announced, but Spanish media reported former player Xavi Hernández was the front-runner to take over.

The team’s next match is Saturday at home against relegation-threatened Alavés in the Spanish league.

Race that will make or break F1 title battle