Race that will make or break F1 title battle

When the Formula 1 world reminisces on the first genuine drivers' title battle since 2016 at the completion of this year's world championship, the United States Grand Prix will be considered "a significant pivot point", racing icon Martin Brundle says.

Mercedes' Lewis Hamilton had the chance to regain the championship lead in Texas, having arrived in Austin trailing Max Verstappen of Red Bull by six points.

And Hamilton's quest to steal the lead back began on a promising note, with the seven-time world champion starting in second on the grid but edging past his rival in the race to the first turn.

READ MORE: The Mole reveals the 12 most in-demand players

However, after trading the lead four times over the 56-lap race, Verstappen eventually held off a hard-charging Hamilton to win by 1.3 seconds, extending his championship lead from six points to 12 in pursuit of his maiden title. 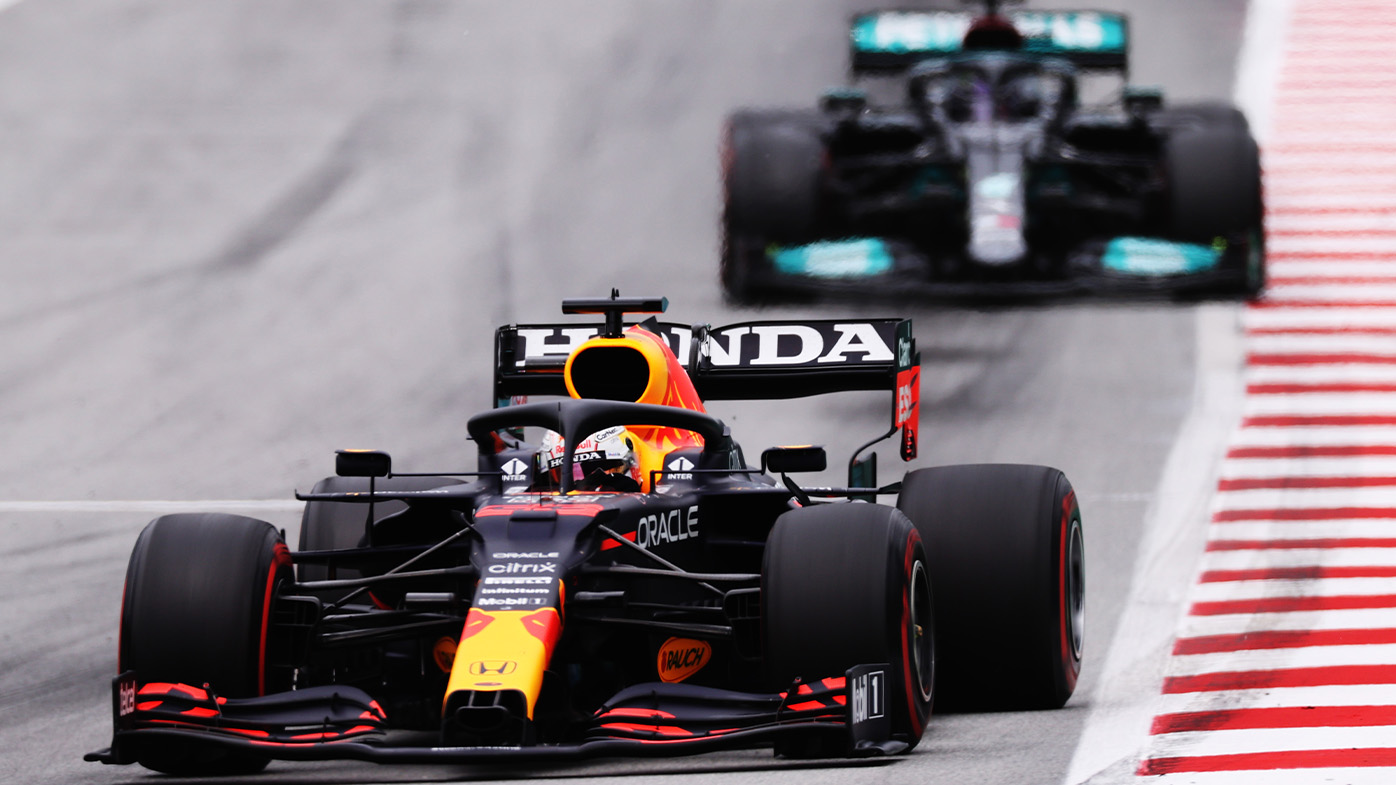 Verstappen now leads the field on 287.5 points and Hamilton, after recording the fastest lap in Austin, sits second on 275.5 with five races remaining.

"I have no doubt that Sunday's US Grand Prix will be considered a significant pivot point when eventually looking back at this year's outstanding world championship," Brundle wrote in his latest column for Sky Sports.

In light of a run home that he believes will favour Verstappen, Brundle thinks the Dutchman's widening of the gap has given him a major advantage. "There are five races to go in six weekends and we expect Lewis may have to take another internal combustion engine which will attract a five-place grid drop," Brundle wrote.

"The next two (in Mexico and Brazil) are at altitude which tends to favour the Honda unit turbo architecture in the back of the Red Bull. But let's wait and see.

"After that we have two new tracks in Qatar and a very high-speed Saudi Arabia layout, which may well suit the Mercedes.

"The final round is in Abu Dhabi, a well-known venue, of course, and dominated by Red Bull last year. But the track has changed and is expected to be 10 seconds per lap faster." 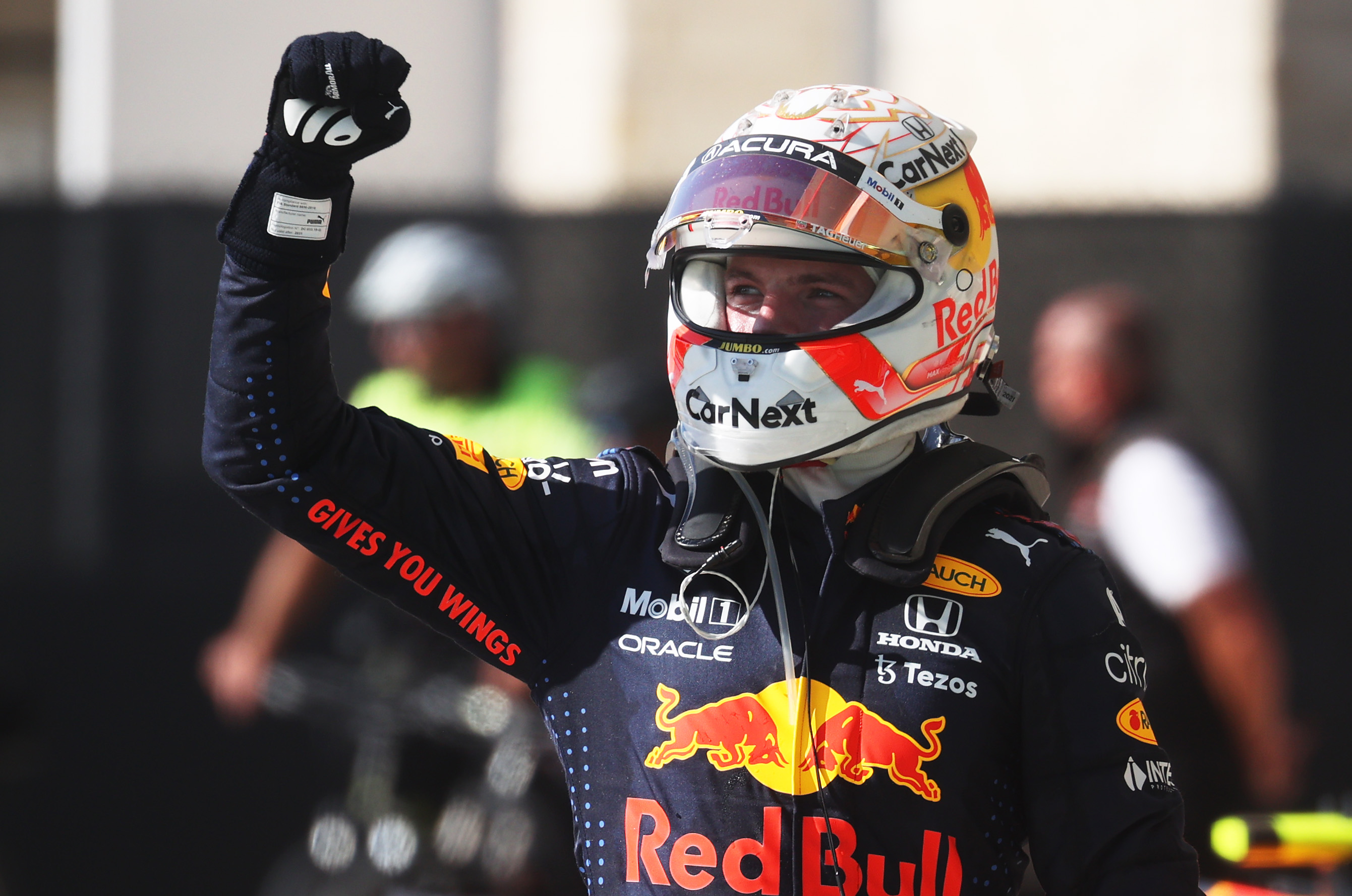 READ MORE: The next team vying to become an NRL franchise after the Dolphins

The 2021 world championship is playing host to the first genuine drivers' title battle since Hamilton's riveting duel with Nico Rosberg in 2016.

Hamilton was pipped by his then Mercedes teammate by five points, losing 385 to 380.

‘Stupid’ F1 twist that ‘ruins everything’